Accessibility links
Lenny Kaye Plays Guest DJ : All Songs Considered Lenny Kaye is an elemental force in music and a spiritually attuned diviner of sounds. On this episode, he walks us through his process and his inspirations. 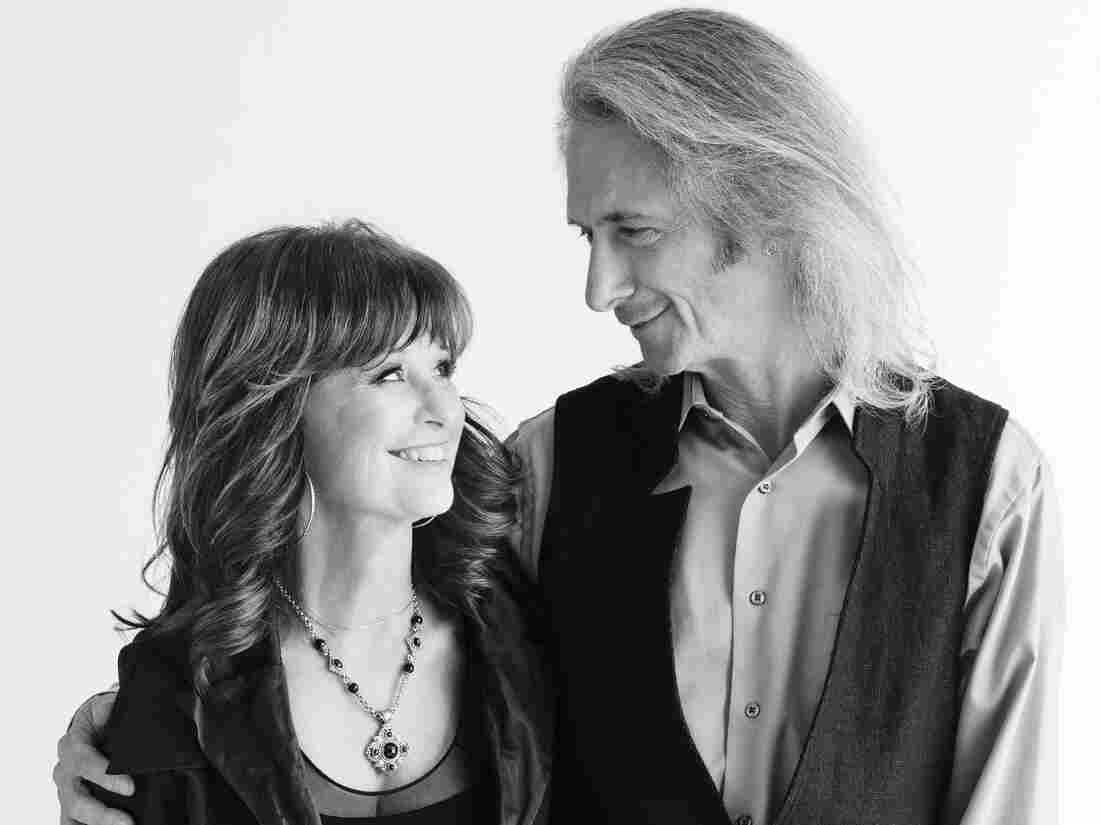 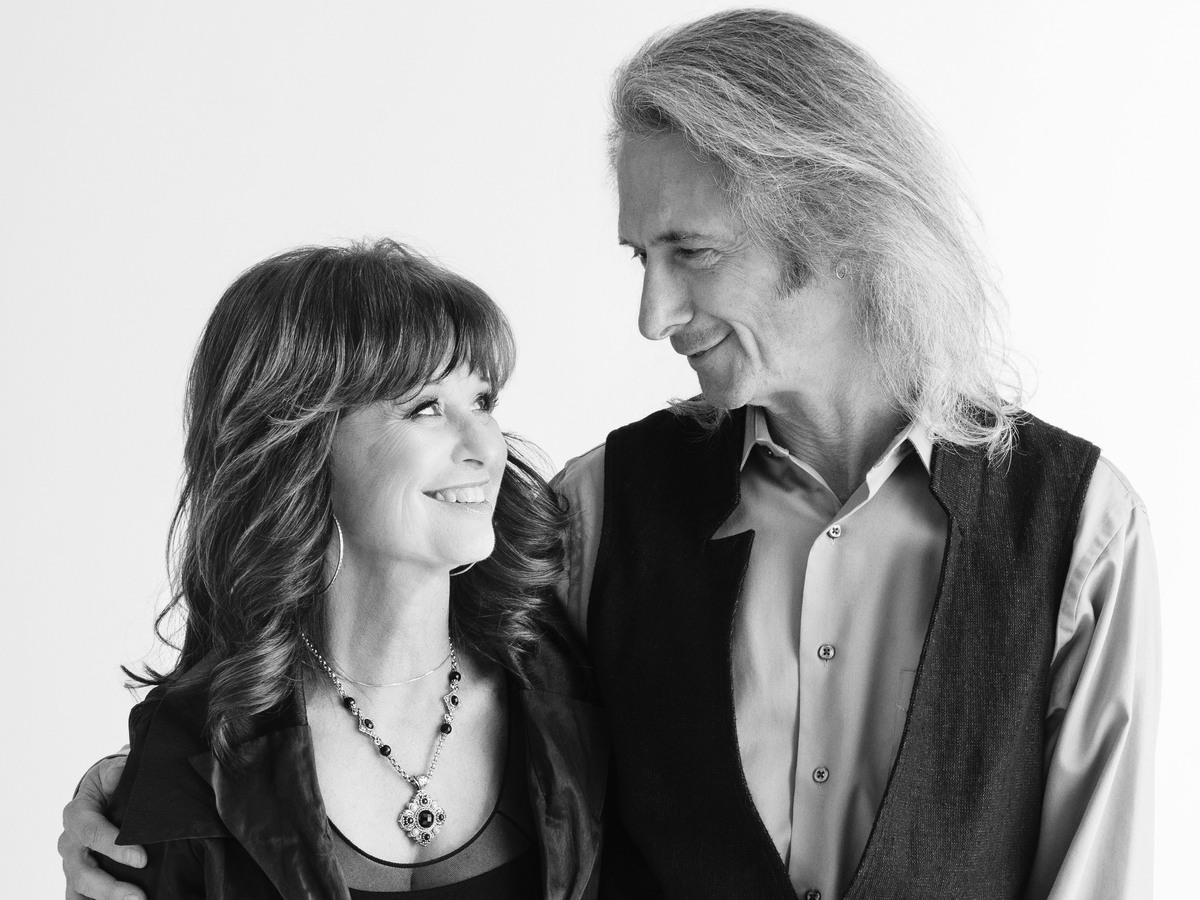 Lenny Kaye became my hero in 1972, after he assembled one of rock's greatest anthologies, Nuggets: Original Artyfacts from the First Psychedelic Era, 1965–1968.

I spent countless hours listening to that compilation, discovering garage-borne bands from around the country. Many — most — of these artists would likely never have been heard outside of their hometowns without his help. That album was, in more ways than one, the spark that lit the coming punk movement.

Outside of his curatorial brilliance on Nuggets and the inspiration it provided to artists like Iggy and The Stooges, Lenny Kaye played an even more elemental role in the development of punk as the guitarist on Patti Smith's revolutionary first album Horses. His legacy, with Patti and through his work as record producer, continues.

In the mid-'90s, while conducting research for the autobiography of Waylon Jennings he would co-write with the country legend, Kaye met Waylon's wife, the musician Jessi Colter. All these years later, Kaye has produced Jessi Colter's just-released album The Psalms. Its origins go back to their first meeting.

On this edition of All Songs Considered, Kaye plays DJ, sharing with us music including (naturally) Patti Smith, Phil Spector and so much more. It's a conversation about spirituality, both in music and in our lives.

You can listen to our full conversation at the link above, read excerpts from it below and peruse a playlist of songs featured in this episode.

On the inspiration for The Psalms:

"It's really mystical how this album came to be. I was in Nashville probably more than 20 years ago, working with Waylon Jennings on his autobiography. And one day, I came into the living room and saw Jessi Coulter, his wife, singing the Psalms — just had the Bible open, placing her fingers on the keys with no conception of making a song out of them or anything, but just singing them as the chords came to her. And I just watched for 20 minutes, half an hour while she sang and it was so transcendent, so beautiful, such a pure expression of belief. I thought, wow, I would love to hear that on the record."

On spirituality in the music of Patti Smith and Jessi Coulter:

"I believe there's a spirituality in music that's inescapable and I believe when you tap into that emotion, that sense of otherness, that sense of channeling the spheres of the universe, that's a blessed thing. I don't really feel that the approaches that Patti [on the song 'Gloria'] and Jessi [on The Psalms] are dissimilar because what each of them embody is a personal spirituality. I believe our version of 'Gloria' is about looking past the strictures of the church or the strictures of the bureaucracy that grows up between us and the light, in the same way that when Jessi and I perform The Psalms. We're not really doing it within any particular sect or even religion. We're using the mythologies of the Old Testament to look beyond, into the light. Simple as that."

"As a practicing religious person... I practice all religions, to be honest. I've grown up Jewish and I love those traditions. I'll find the crack in the matzah, and I'll light the Hanukkah candles and those speak to me. But that doesn't mean that I devalue the traditions of any other religion. To me, all religions speak to the same awe and wonder of life. That is our gift and religion tries to explain it, exalt the miracle, and take us transcendent. That's what I tried to do with The Psalms with Jessi and it's what I do each night that Patti and I are on stage. It is speaking to the same sense of the sacred within us."

"You're not trying to steer something in a direction. You're not trying to analyze the song. You choose musicians who you feel are empathic with what you're doing and allow them to express themselves. The process is very organic, and that's the way I like it. I think if you try to analyze too much of what you do, you tend to take the charm and the magic out of it."

On preserving '60s garage music with the Nuggets Anthology:

"Putting together Nuggets was a great privilege for me because it was paying a debt back to these bands that helped inspire me and gave me a reason to be on that stage. Really, one of the gifts of that moment in time, [with an] electric guitar and a hand, was one of the ways in which you could define yourself. You could find yourself, that yearning of desire, and it happened all over America. We're still finding great records from that time of bands who just loved to plug in and see who they might be."

On the present and the future of music:

"I believe you make music from the tools you're given. Certainly, a lot of the music of the '60s and '70s was the electric guitar. Now, I have to feel that the electric guitar has been explored in every conceivable way, and I'm curious to see what the next music sounds like. The music that we make digitally, the textures and the patterns and the rhythms and the way we disseminate it — that's the lifeline of the present. I love old music and I probably spend far too much time listening to music from the 20th century but that doesn't mean that I think it's 'better' than the music of this moment or the music that's being made five moments from now. It is the soundtrack of a time and a place, and we'll reveal who we are as a people and as individuals." 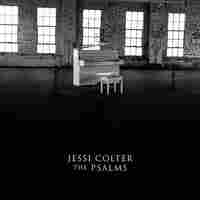 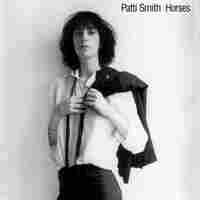 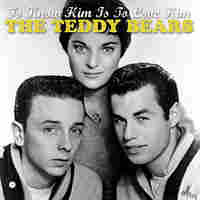 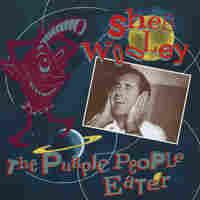 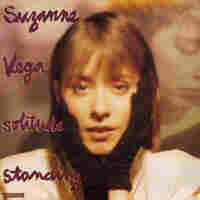 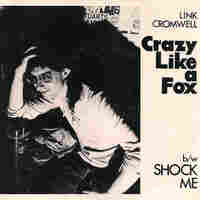 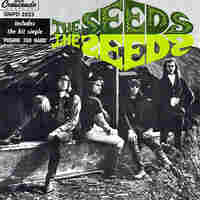