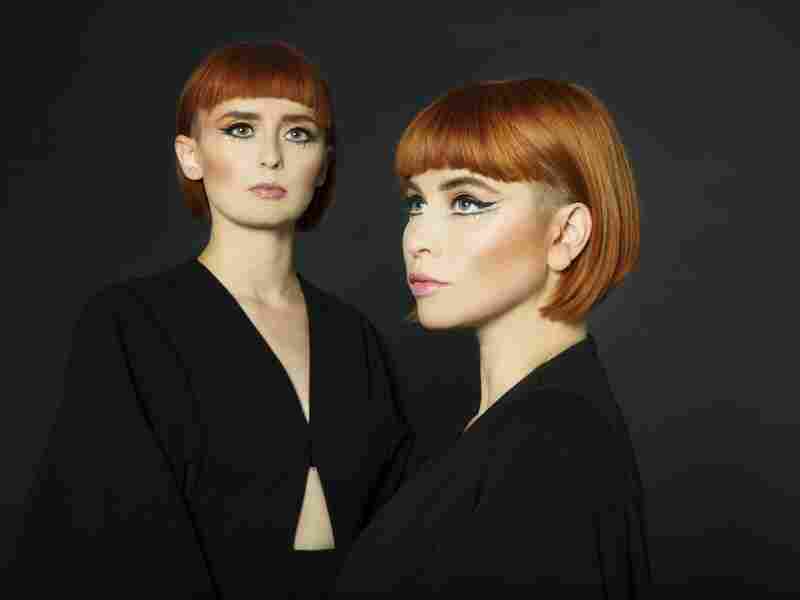 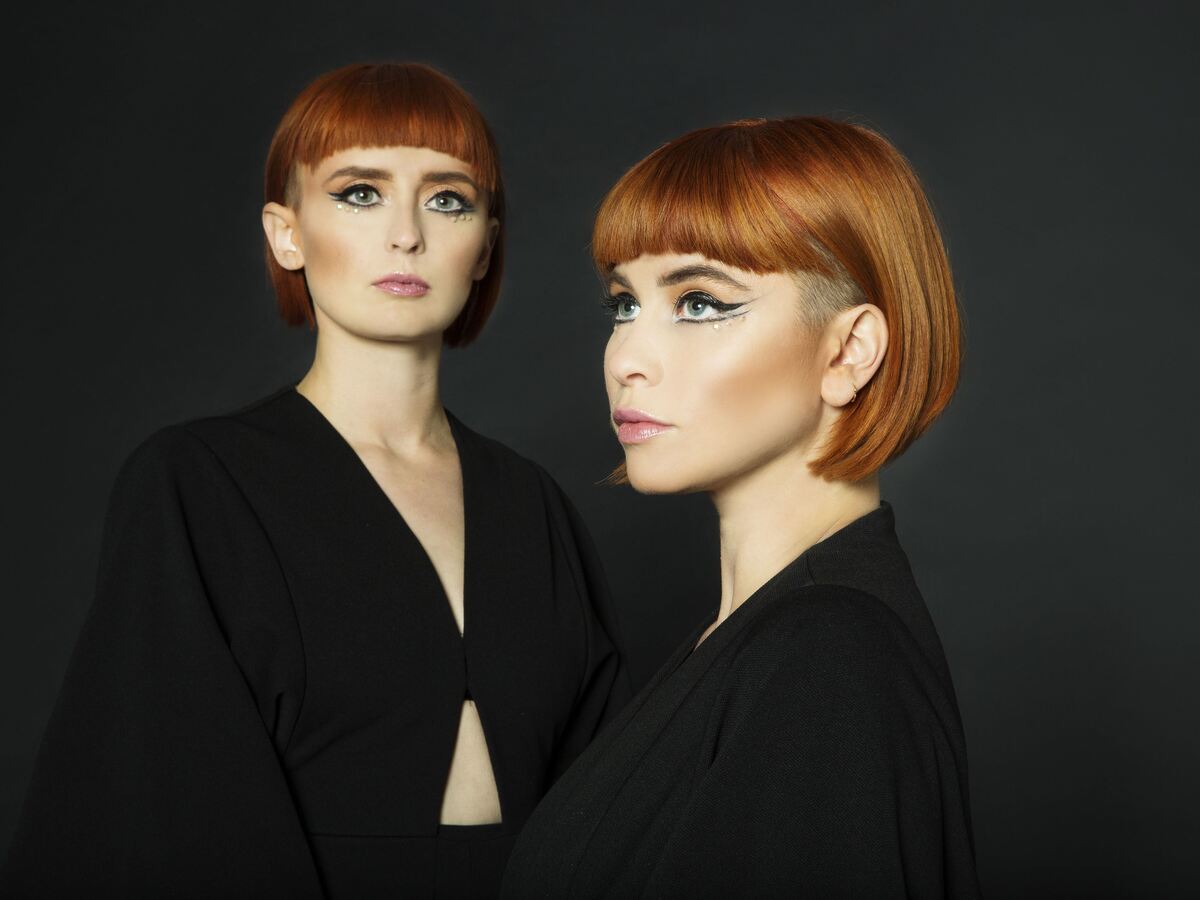 Singers Holly Laessig and Jess Wolfe sing about "the idea of keeping something for yourself and trying to maintain that while still giving it to a listener." Holly Laessig says. "It's a tease, really."

On top of their 2016 album Good Grief, the band (which includes Peter Lalish on guitar and Dan Molad on drums) has been busy at work on a documentary with David Byrne called Contemporary Color. In January, the band premiered music for Zoe Lister-Jones' film Band Aid at Sundance. It's a film about a couple who turn their fights into songs in a way to save their marriage.

Before all of that success, Lucius performed a Tiny Desk concert back in 2013 with just an EP to its name. Turn back the clock and watch this.