Accessibility links
The Aces' Sparkling 'Physical' Asks Pop Music For Some Substance On Sex : All Songs Considered Channeling HAIM and Tegan And Sara, the Utah band has made a fun pop song about wanting more out of a relationship than just sex. 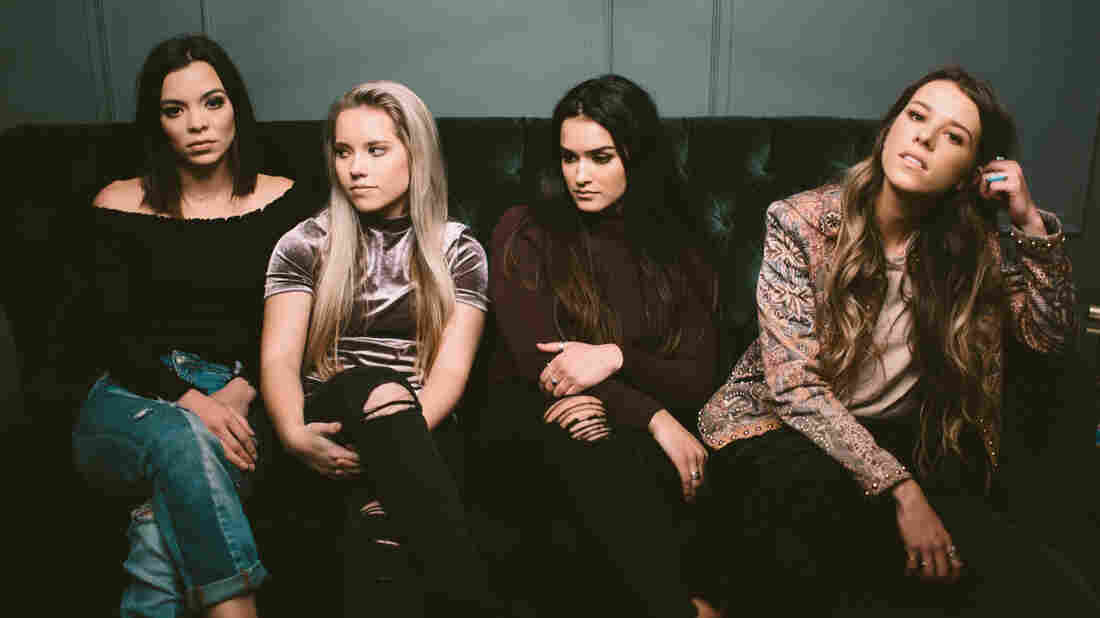 The Aces' debut EP, I Don't Like Being Honest, comes out June 23. Tessa Barton/Courtesy of the artist hide caption 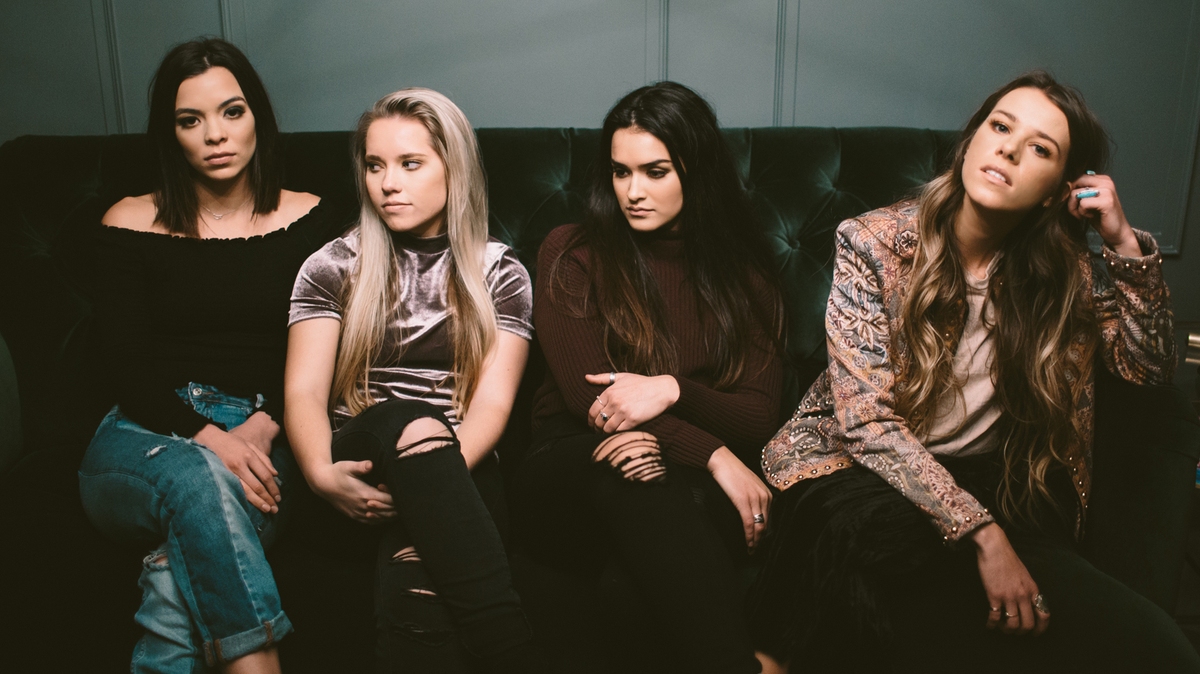 The Aces' debut EP, I Don't Like Being Honest, comes out June 23.

Tessa Barton/Courtesy of the artist

From Beyoncé's frank and liberating "Blow" to Marina And The Diamonds' meta, media-scrutinizing "Sex Yeah," pop music's relationship to sex positivity has evolved a lot since Sophie B. Hawkins' "Damn I Wish I Was Your Lover" (that song still rules, though). Sex is complicated! And as our ideas about bodies, love and expression change, so should our songs about sex, even — maybe especially — the ones that say, "Sex is not the be-all, end-all reason to be with another person."

Playing together since they were pre-teens, The Aces is comprised of sisters Cristal (vocals/guitar) and Alisa Ramirez (drums), along with guitarist Katie Henderson and bassist McKenna Petty. The band announces its debut EP today, I Don't Like Being Honest, which includes last year's very retro '80s "Stuck." But with its second single, "Physical," the four young women from Utah have made a fun pop song about wanting more out of a relationship than just sex.

"'Physical' is about being unamused with purely sexual relationships," the band tells NPR. "Casual intimacy is so glamorized in society, and we wanted to bring our perspective to the table. Being physical is obviously fun, but it can quickly become lackluster if that's the only thing a relationship has going for it. Substance is so important and underrated."

With its dramatic synth intro and echoing palm mutes of the guitar, "Physical" definitely cribs from HAIM'S playful rock-that-is-very-much-pop and the sharp vocal hooks of Tegan And Sara. It's the kind of pop song that sparkles to life very quickly, and simmers when it wants you to pay attention, like when Cristal Ramirez sings with sudden clarity, "You say that you know me, you don't." Despite the title of the EP, "Physical" is more honest than most pop songs, and pretty instructive about learning from youthful mistakes.

"Physical" is out tomorrow on iTunes, Spotify and Google Play. I Don't Like Being Honest comes out June 23 via Red Bull Records.