Stream the new album, 'Pure Comedy,' in its entirety. 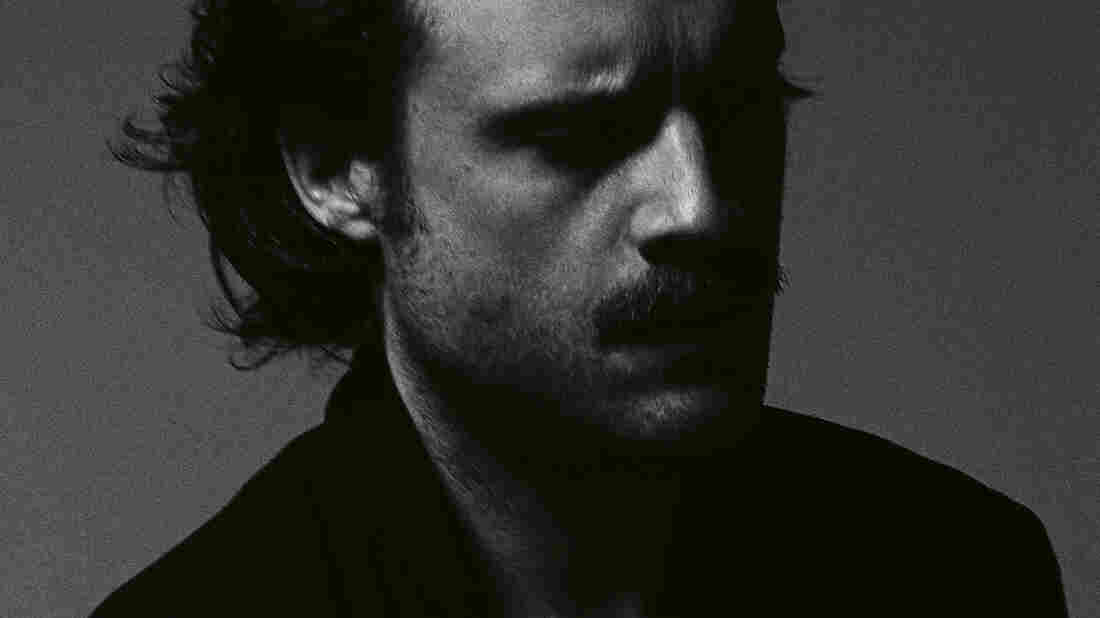 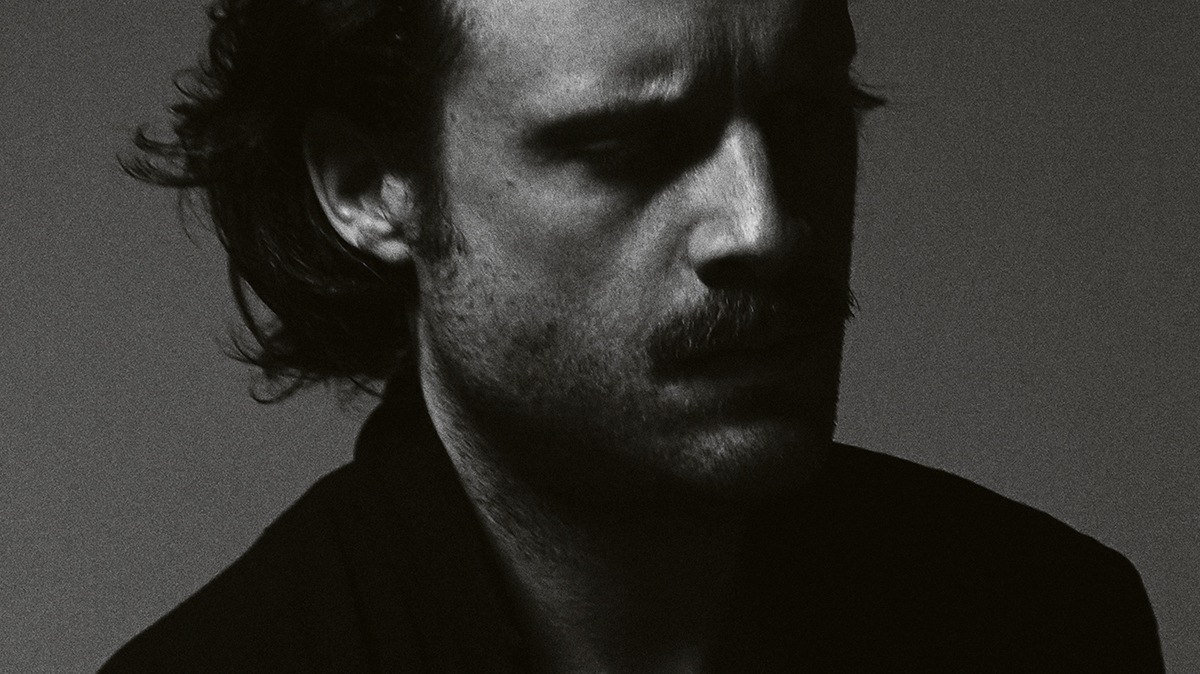 Guy Lowndes/Courtesy of the artist

Pure Comedy, the latest album from Father John Misty, is a sprawling masterwork that sounds, at times, like the quietly calm, self-assured delirium of a mad genius. You'd need a wall chart straight out of A Beautiful Mind to map the vast matrix of ruminations he unspools over the course of these 13 beautifully orchestrated tracks. He fires shots at religion, America's love affair with prescription drugs, the vapid promises of pop music, social media and just about anything else you can hoist from the bottomless well of 21st century outrage. "Music is chaos," Josh Tillman, who began writing as Father John Misty in 2012, recently told the New York Times. "When I write songs, I'm opening the door to madness."

Sonically, Tillman doesn't break new ground here, though the strings from Nico Muhly (and several other composers) and the melodies are lovely and affecting. Pure Comedy keeps the instrumentation and arrangements pretty simple, which is actually a blessing given the depth of its narratives. Densely layered compositions or other sonic adventures would be overwhelming. The power is in the poetry.

The heart of this remarkable album is an epic, slow-turning, and at times profoundly emotional ballad called "Leaving L.A." Clocking in at just over 13 minutes, it's Tillman's manifesto, in ten lengthy verses, of outward observations on the state of humanity, and inward reflections on his place in an inane world. As he's increasingly done in the press, Tillman questions his own misguided desire for fame, laments lost faith in God and contemplates the end of literally everything, while sharing a childhood memory of nearly choking to death. But perhaps most importantly, Tillman acknowledges the chief source of complaint among his detractors, that he's just "another white guy in 2017 who takes himself so goddamn seriously."

Tillman, as Father John Misty, isn't always easy to love. He openly admits to being petulant and seems to delight in the subversion of everything that has led him to this point in his life, from his own talents as a musician to the people and institutions that have supported him. Maybe it's Tillman's defense against his open and ongoing battle with severe depression and anxiety. But to some it's a smug and ultimately self-destructive assault without a cause. But provocative artists are also capable of profound revelations that give pause and inspire deep thought and reflection — and albums rarely have the immense scope, ambition and vision of Pure Comedy.