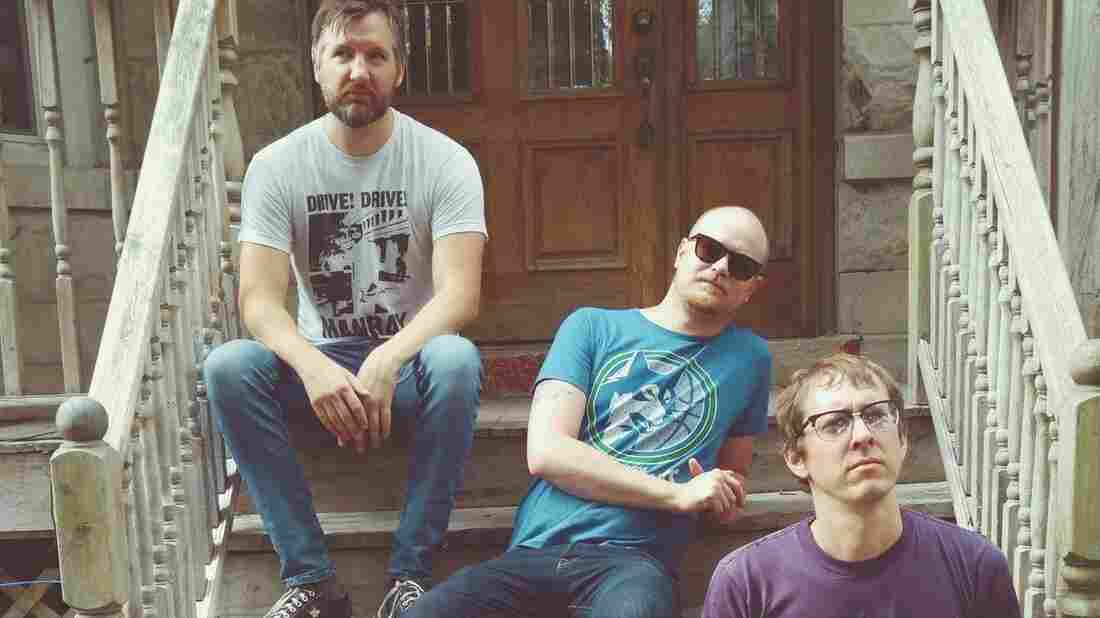 Buildings' new album, You Are Not One Of Us, comes out April 21. Courtesy of the artist hide caption 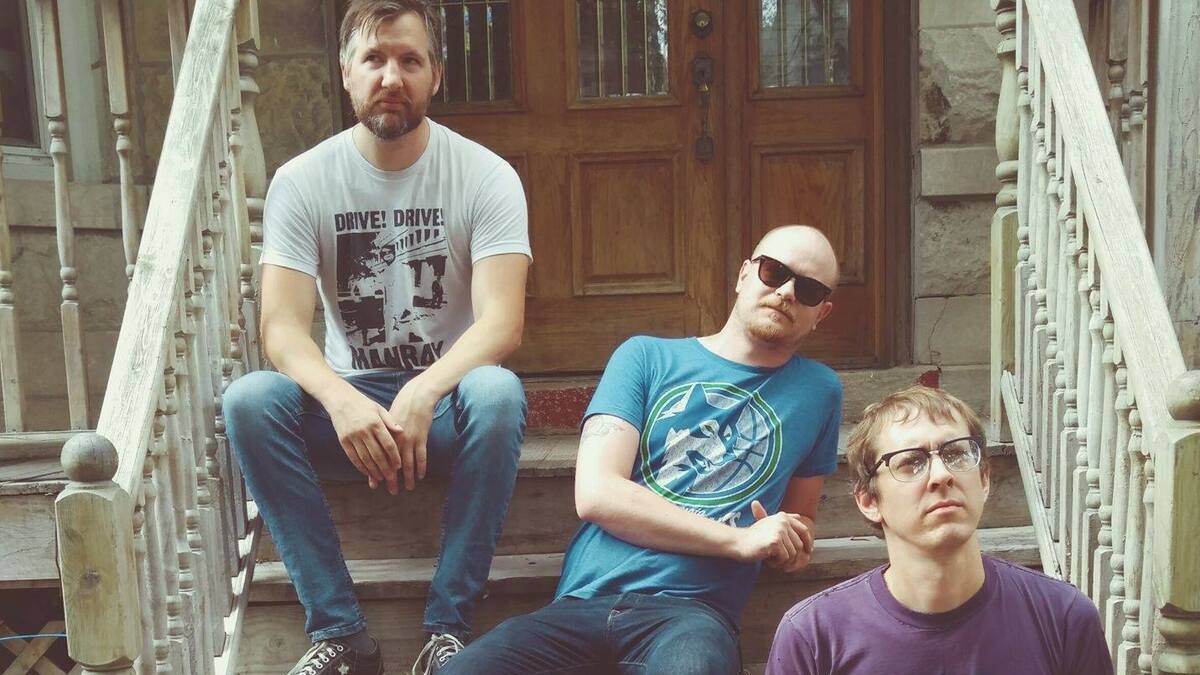 Buildings' new album, You Are Not One Of Us, comes out April 21.

Buildings' noise-rock is like a burrito supreme sprayed across the windshield: gross, hilarious, awesome. On its third album, You Are Not One Of Us, the Minneapolis trio has become far more adept at wrapping its angular riffs around punk, noise-rock and post-hardcore with a certain amount of dexterity. Buildings' have a bit of that Jesus Lizard nastiness, but with the determined backbone and heady chops of Dazzling Killmen.

Take a listen to "Mouth Gift" — that rhythm section boogies with a sneer; hip-shakin' and headbangin' all at once. But watch out for its last minute, as the band whips up a Red-era King Crimson full-frontal attack. Prepare to be burrito supreme'd.

You Are Not One Of Us comes out April 28 on Gilead Media (U.S.) and Antena Krzyku (Europe). Buildings goes on a European tour in April and May.