Accessibility links
Well, Dang, Jawbreaker's Going To Reunite : All Songs Considered The band broke up in 1996 after frontman Blake Schwarzenbach and bassist Chris Bauermeister got into a fistfight. 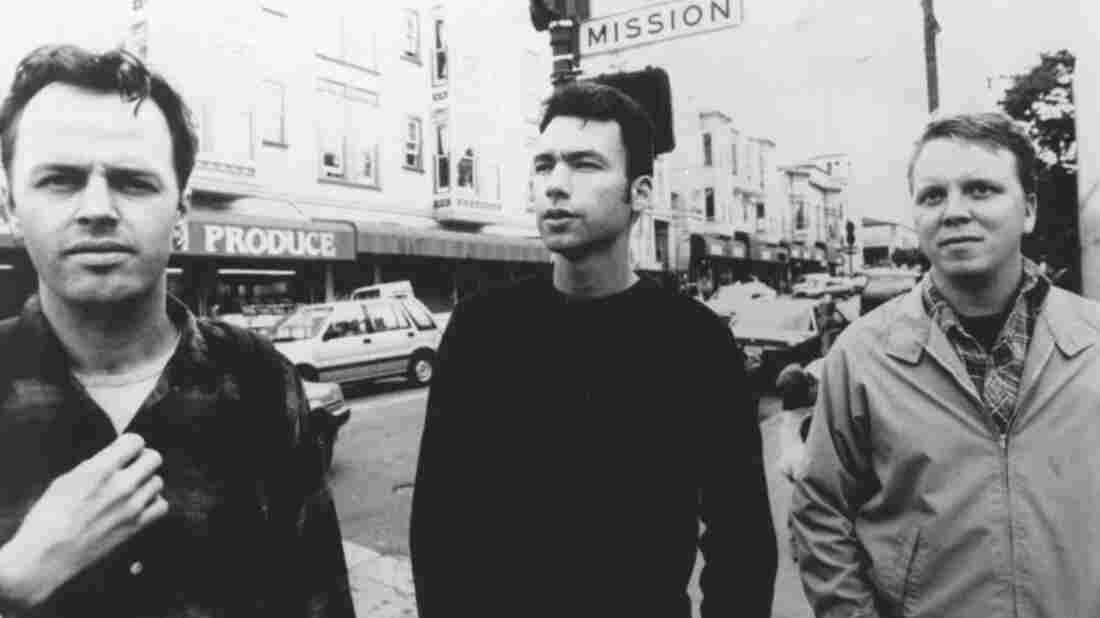 Jawbreaker will play Riot Fest on Sept. 17. Courtesy of the artist hide caption 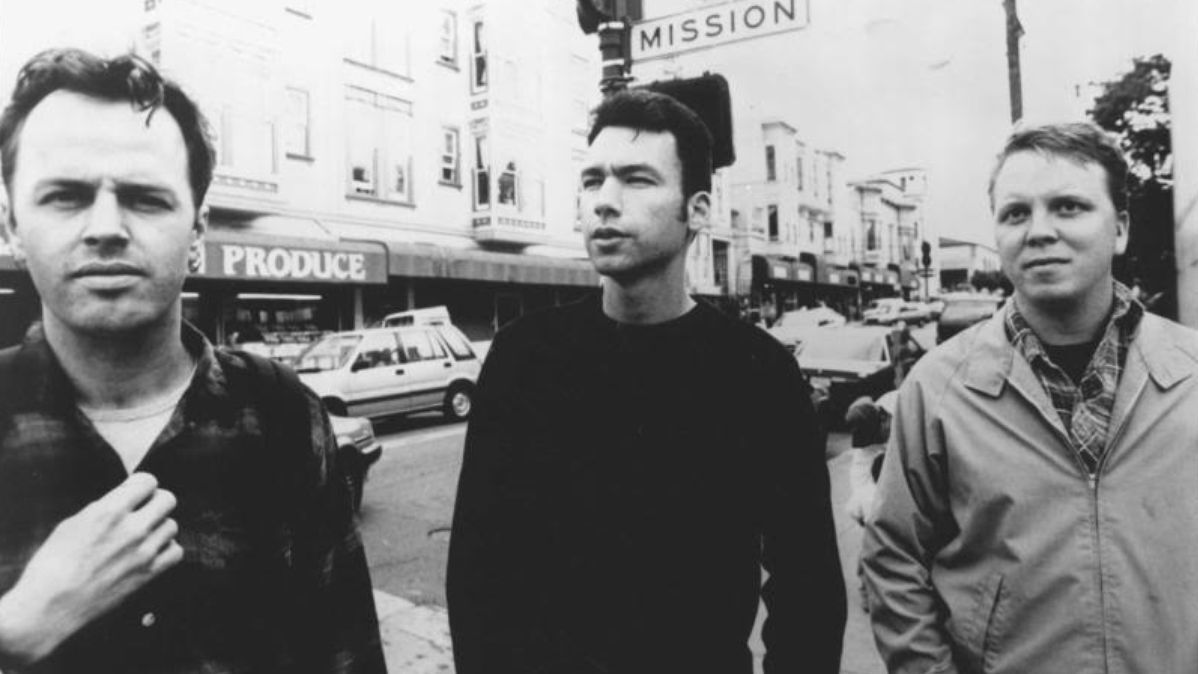 Bands reunite and it's not really a big deal anymore. Pavement's done it, like, 12 times already. Chicago's Riot Fest has made a regular habit of bringing back the '80s and '90s year after year, and scored some nice coups (The Replacements, Glenn Danzig with Misfits, among them). But here's one that no one in the punk scene saw coming: Jawbreaker.

Chicago Reader reports that the festival, which takes place Sept. 15-17, will feature the influential punk band as a Sunday headliner. This is the band that has left an indelible mark on punk, pop-punk and emo. You can still hear strains of Bivouac and 24 Hour Revenge Therapy today, but especially Jawbreaker's swansong Dear You, which, it should be noted, was extremely divisive upon its 1995 release, not only because of its major-label backing, but for its cleaner, anthemic, and, yes, more emo leanings. The band broke up in 1996 after guitarist-vocalist Blake Schwarzenbach and bassist Chris Bauermeister got into a fistfight.

Schwarzenbach would go on to form the vastly underrated Jets To Brazil and Bauermeister has shown up on albums by RVIVR and Shorebirds.

Riot Fest will also include headlining performances by Nine Inch Nails on Friday and Queens of the Stone Age on Saturday. New Order, M.I.A., Paramore, the Lawrence Arms and Wu-Tang Clan are also set to play.

The bigger question now: Will Jawbreaker Reunion change its name?