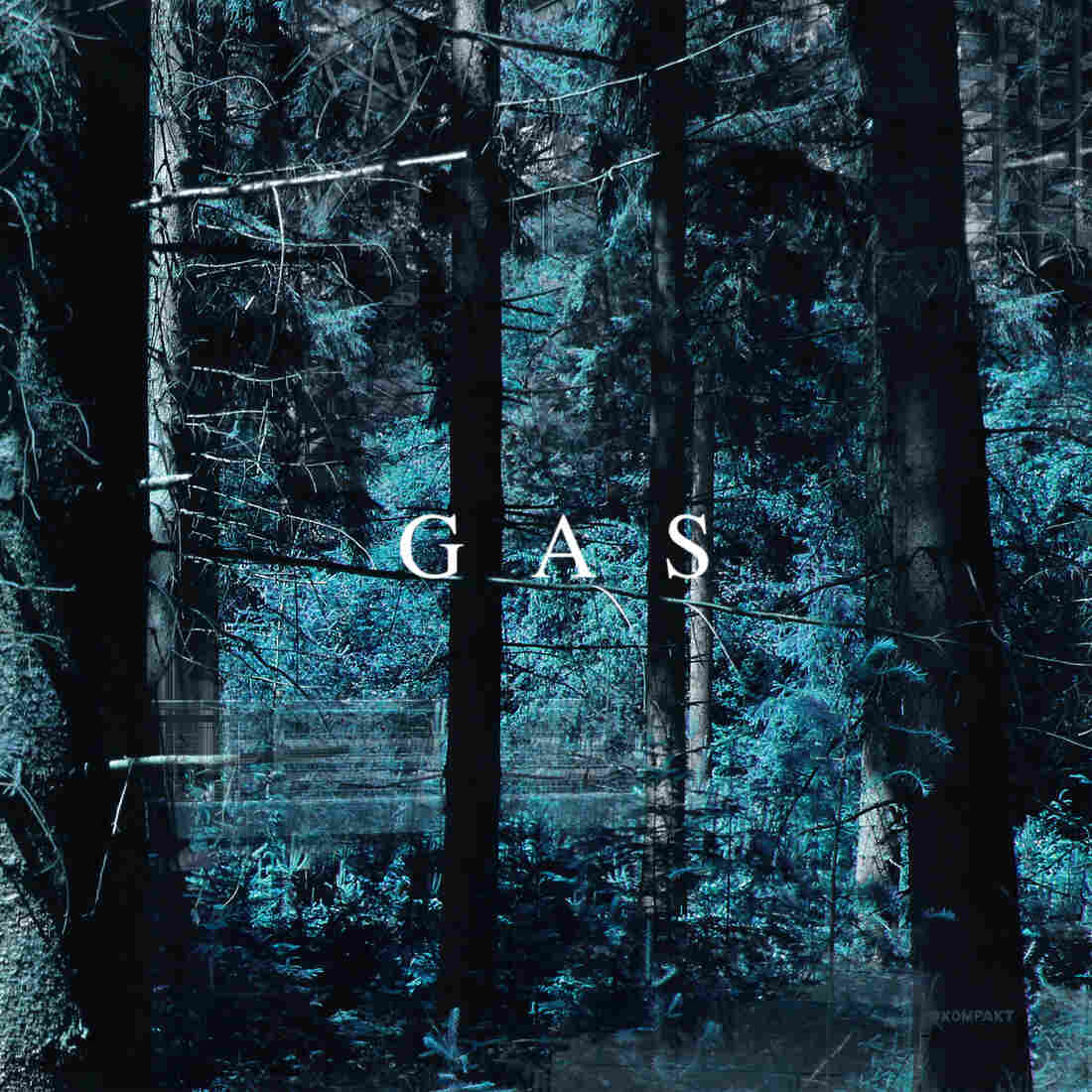 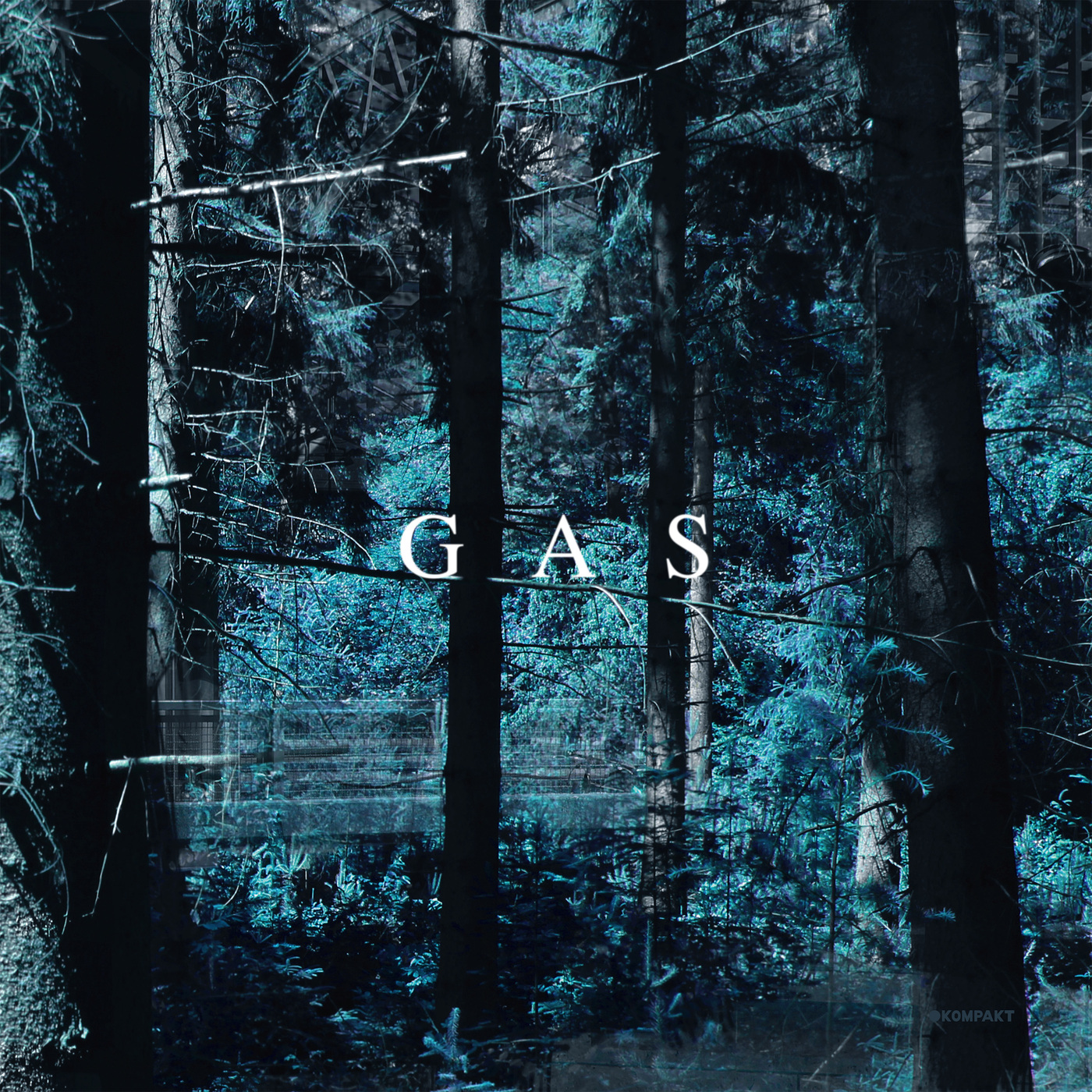 GAS isn't really meant for the club, but that's where I first heard it — a cavernous basement was hosting a night of experimental music, the definition of which was determined by the DJ. It sounded and felt like a symphony buried underground, beats programmed from a different galaxy. Pop didn't change the landscape of ambient music — it evolved its purpose, its tone, its movement.

In the 17 years since Pop's release, Wolfgang Voigt has continued to make music outside the GAS moniker and has co-run the influential electronic music label Kompakt. But now we have Narkopop, a welcome return to the murky depths, one that expands Voigt's beatless ruminations into a majestic disquiet.

Voigt's orchestral maneuvers in reverse take on a more cinematic quality with Narkopop, like the 70mm blues found in the oceans of P.T. Anderson's The Master, or, more sonically, Vangelis' soundtrack for the Japanese film Antarctica. The template is not so different than the industrial undertones heard in previous GAS efforts, but the urgency rumbles more deeply, the strings hung like endless cobwebs across dark valleys.