But Be Prepared To Send 'Your Dankest Mac Meme' 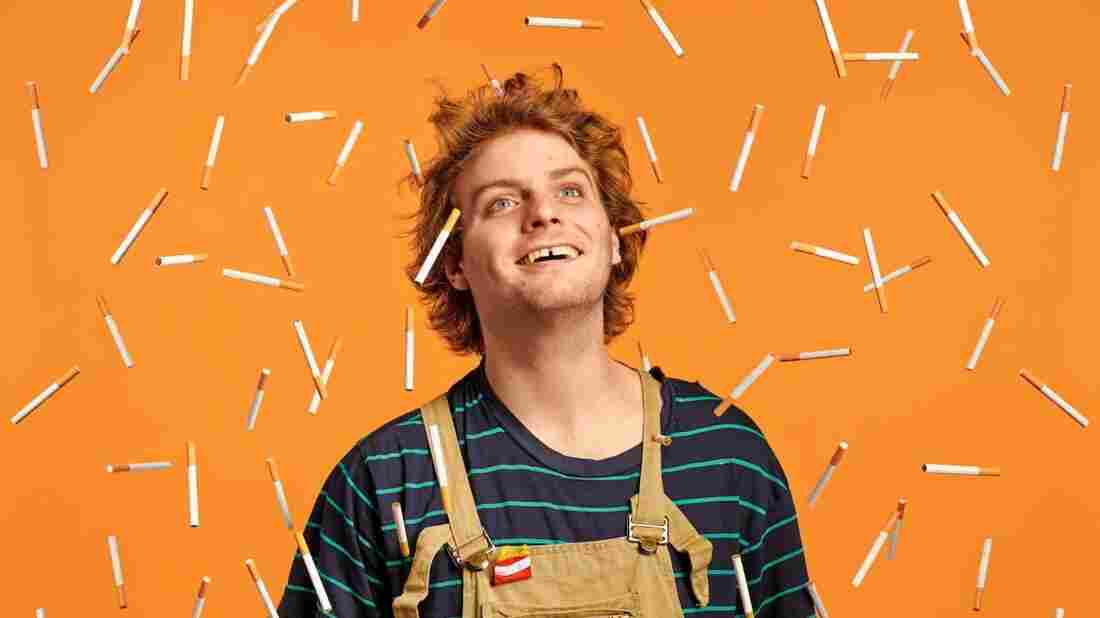 Mac DeMarco is in search of only the dankest memes. Courtesy of the artist hide caption 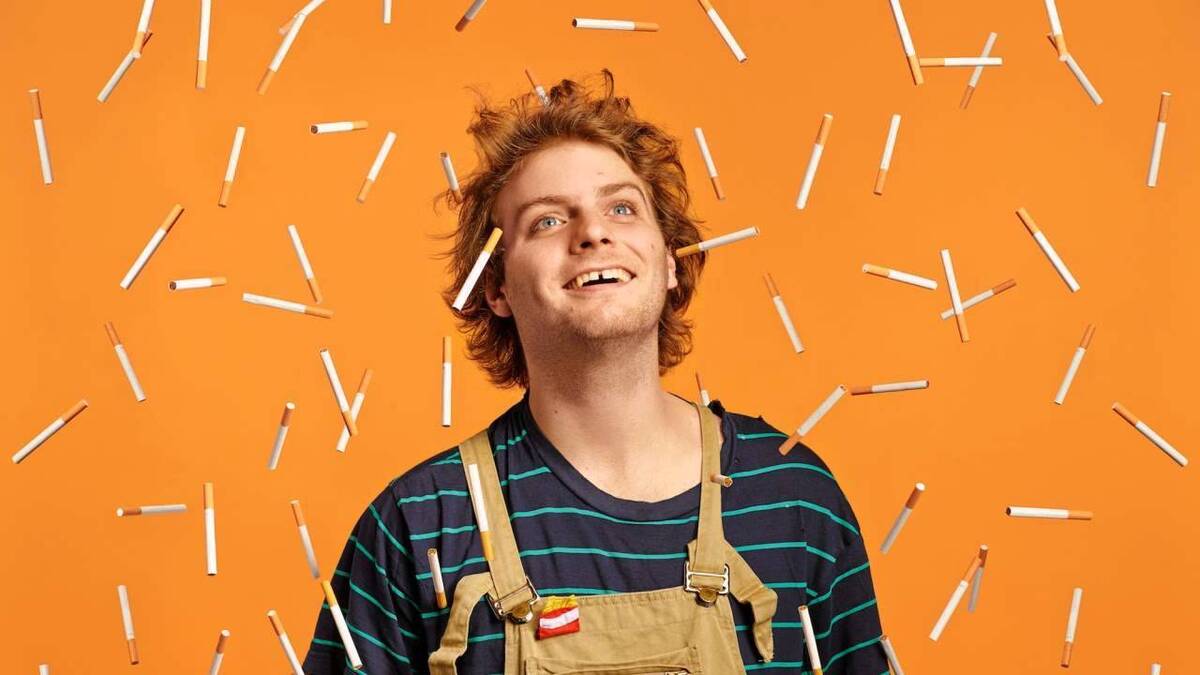 Mac DeMarco is in search of only the dankest memes.

This isn't the easiest time to enter the job market, especially not when so many opportunities are drying up in fields ranging from coal mining to retail. So what are you to do if you're a New Yorker whose gift for Mail Chimp, WordPress, iMovie and/or HTML/CSS has helped you craft some of the world's dankest Mac DeMarco memes... and yet you're still out of work?

Well, have we got a job listing for you. The Mac DeMarco Fan Club, currently run (at least in part) by Mac DeMarco's mother, is looking for an assistant who can work for an hourly wage two days a week with some flexibility, though at least one of those days needs to take place at DeMarco HQ in Brooklyn. According to the listing on DeMarco's website, "To apply, please send cover letter explaining experience, resume and your dankest Mac meme or Mac-related GIF to sarah@panacherock.com."

Mac DeMarco's new album, This Old Dog, comes out May 5 — watch him perform one of its songs, "On The Level," for KCRW — and is reportedly in dire need of both memes and GIFs, the danker the better.