Accessibility links
The Brash And Calm Of Arto Lindsay : All Songs Considered Chad Clark , the singer of Beauty Pill, interviews Arto Lindsay, a musical hero of his and ours who recently released his first record since 2004, Cuidado Madame.

The Brash And Calm Of Arto Lindsay

The Brash And Calm Of Arto Lindsay 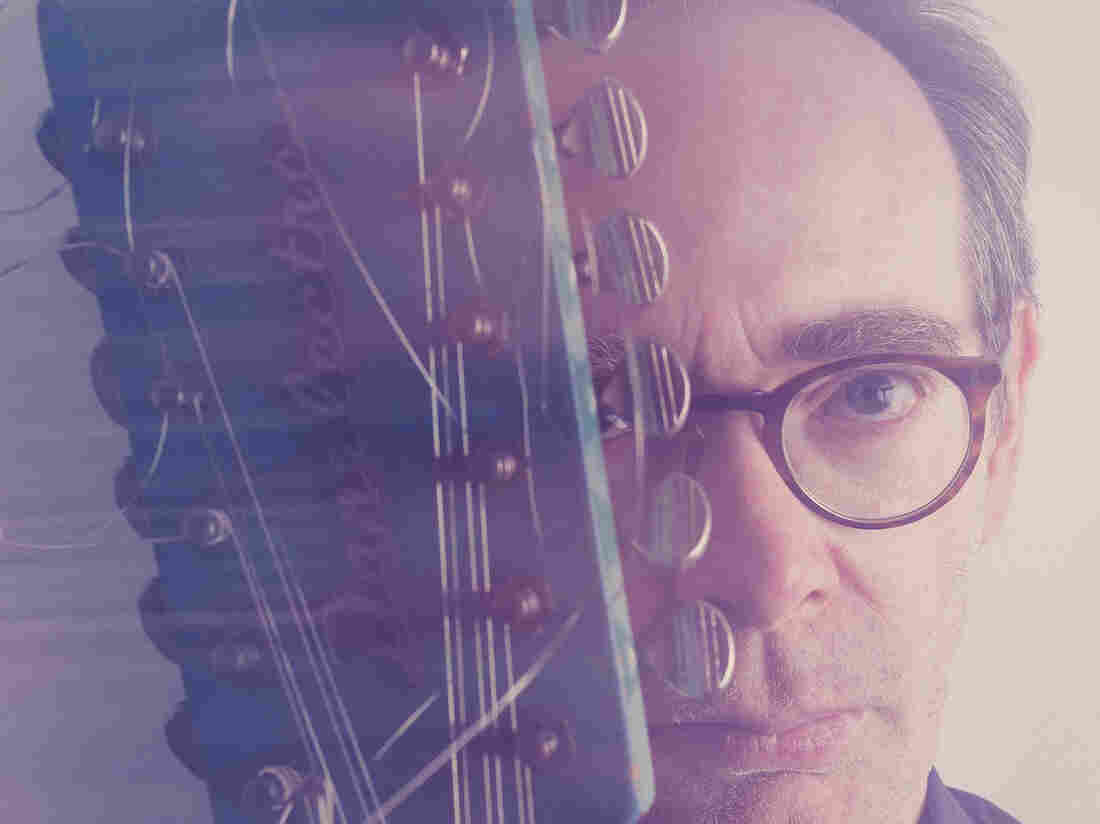 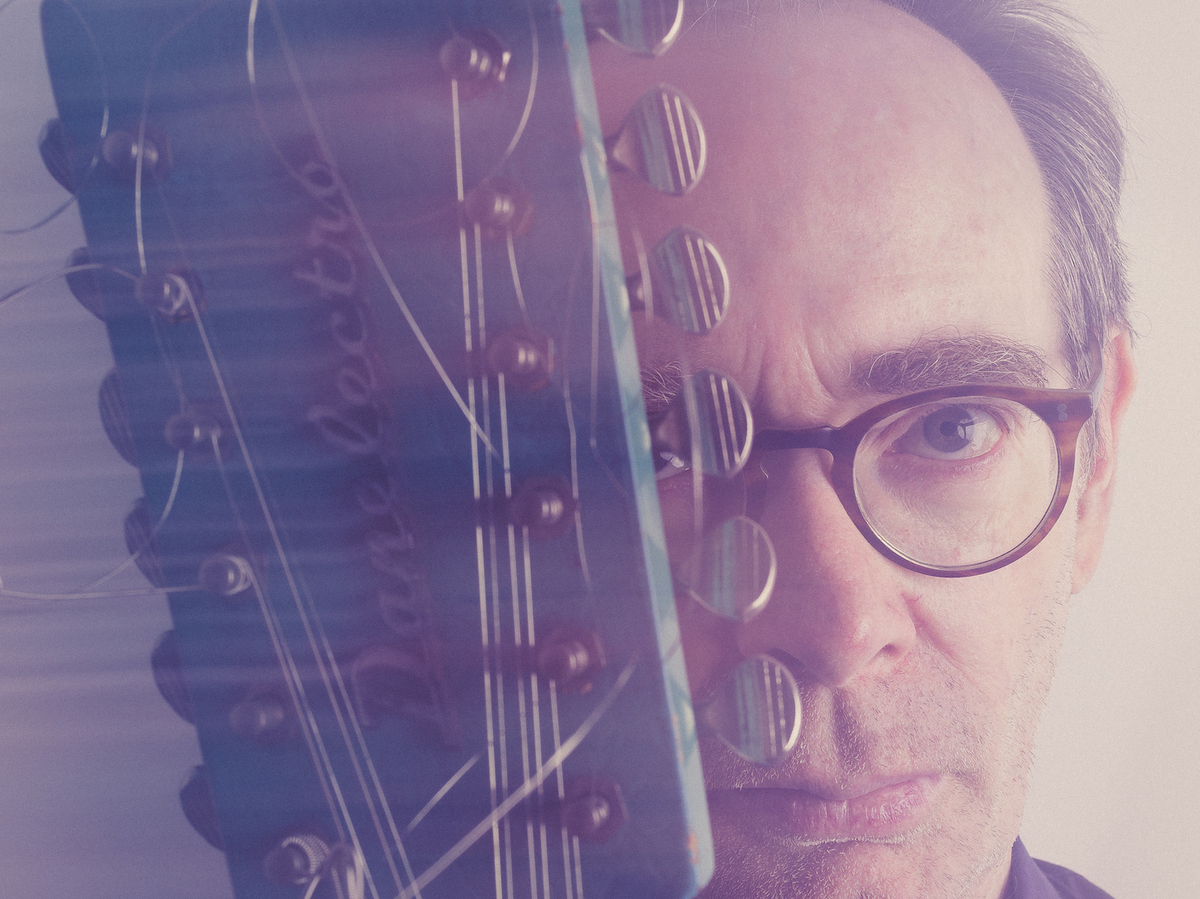 Jorge Bispo/Courtesy of the artist

I want to introduce you to Chad Clark, a Washington D.C. artist with the band Beauty Pill, which begins a tour today with a musical hero of Clark's and of mine, Arto Lindsay.

Arto is a legendary Brazilian-American composer, singer, producer and experimental guitarist. His music is a combination of brash and calm — often, these days, in the very same song. I first heard Arto's brash side on a 1978 compilation called No New York, a collection of "no wave" artists from NYC, produced by Brian Eno, that included Lindsay's band DNA.

In the '90s, Arto Lindsay re-emerged as a solo artist doing a very different, much gentler music, infused with samba, bossa nova, and electronic dance. He's just released an album, Cuidado Madame and is setting off on that aforementioned tour.

Take it away, Chad.

Arto Lindsay and I have never met before but, as we video chat — he from his kitchen in Brazil, myself in Washington, D.C. — I immediately find him charming and likable. This is both good and a relief, because we're going to spend a lot of time together this year. My band's record from 2015, Beauty Pill Describes Things As They Are, included a cover of Lindsay's song "The Prize," which made its way to his label. Soon after we were invited to join him on tour this year as he supports Cuidado Madame, his first album since 2004.

We begin by discussing candomblé, the ritualistic Brazilian religion whose arcane rhythms provide the percussive underpinning of this album. "I wanted these religious drums that play these patterns. The rhythms are specific to deities and they are meant to induce trances. Cuba, Haiti, and Brazil have variations on this belief. I had these really good Brazilian recordings of these rhythms. And I took them to New York and we wrote to them." Though the album is sometimes shadowy and foreboding (the title translates to "Be Careful, Madame"), Arto is cheerful and forthcoming. He says "I also like to keep up with the sharpest electronic music that's happening," citing FKA Twigs and James Blake.

When I ask him about the 13-year gap between the release of Salt in 2004 and Cuidado Madame, Arto tells me that he had been living in New York and became seriously ill, moving back to Brazil for health insurance reasons. He does not specify the illness and says he rarely talks about it. (He is healthy now.) The same thing happened to me, I tell him; I also got seriously ill, which forced a decade hiatus between two albums.

Even so, I do suspect mortality is a key component of Cuidado Madame. Not as a simple thematic element, but instead manifested through an increased sense of fearlessness and risk taking. After you face death, you stop worrying about the barriers and obstacles that might have troubled you before. You gain perspective. Perspective leads to ease. Ease is the sensation Cuidado Madame evidences most, freely and confidently advancing an unforced mix of Arto's "no wave" (noisy, challenging) and "tropicalia" (serene, seductive) sides. As I dive into the album, I'm impressed that Arto and his band are able to gracefully blend these disparate aesthetic proclivities into a winning, integrated vision. He uses chaos as a spice and applies it in the measured proportions of a master chef.

Arto's music has always been sui generis, but I suspect he feels freer and more intrepid than ever now. I'm certain you only arrive at this kind of liberty after a life of experimentation. And really, what's the point of experimental art if the experiments don't occasionally lead to revelation? — Chad Clark, Beauty Pill, Washington, D.C.