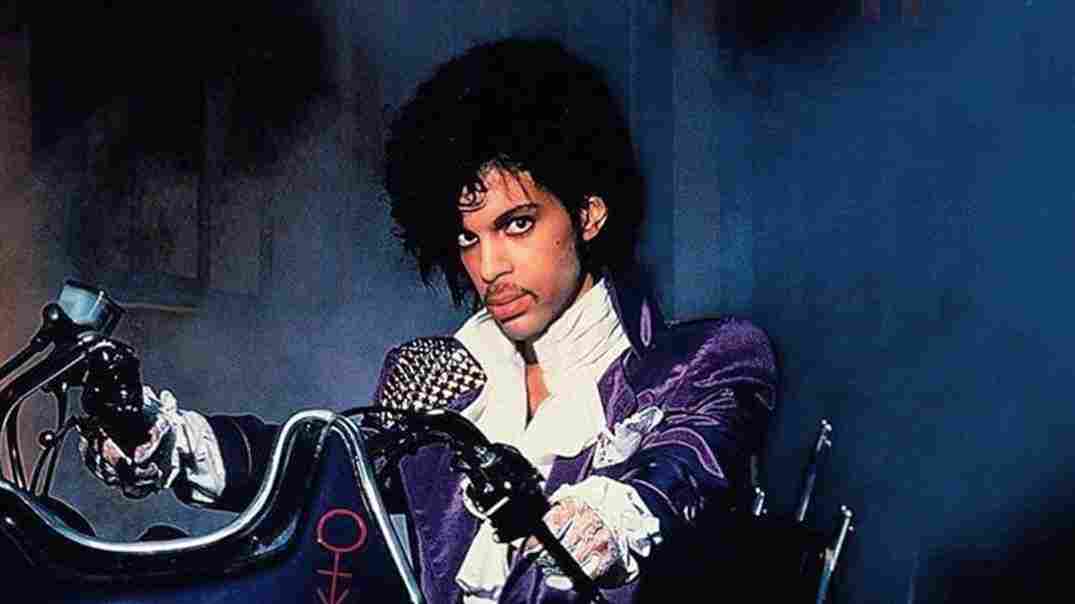 Prince's classic 1984 album Purple Rain is about to get two deluxe reissues. Courtesy of the artist hide caption 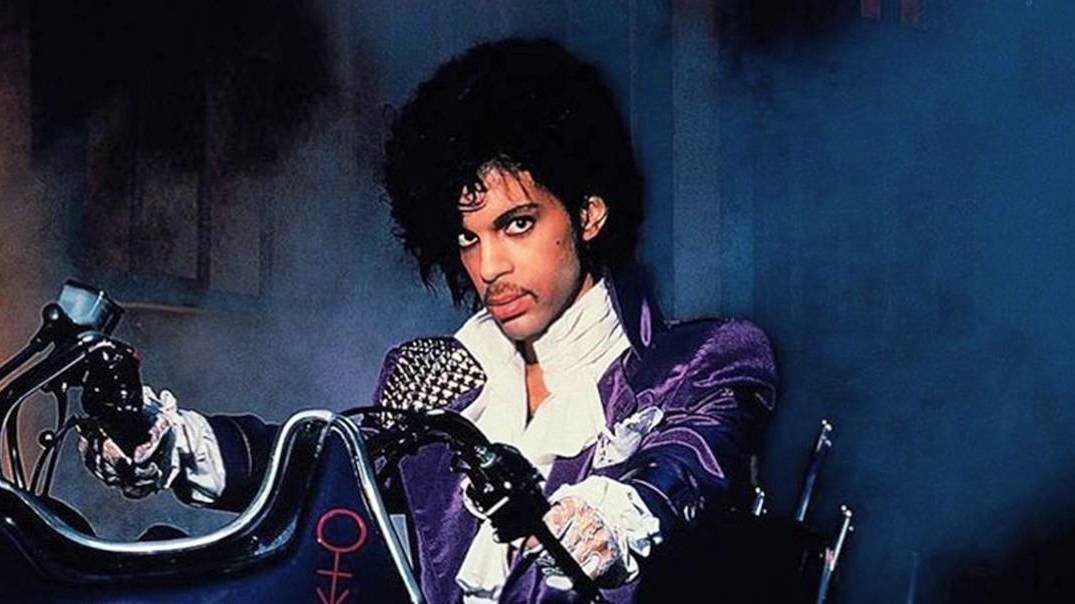 Prince's classic 1984 album Purple Rain is about to get two deluxe reissues.

Last week brought a flurry of news about a new batch of unreleased Prince songs — six, to be exact, culled from sessions the late star had recorded between 2006 and 2008 — most of which remain unreleased after Prince's estate obtained an injunction blocking their distribution. Just one week later, we're getting word about the kind of posthumous releases fans can expect through official channels.

June 23 will bring not one but two deluxe reissues of Prince's 1984 masterpiece Purple Rain, each of which will feature not only a remastered version of the original nine songs, but also a set of 11 more tracks from the vault. (Most have never been heard before; for a full track listing, see below.) Purple Rain Deluxe – Expanded Edition, the one for true diehards, will feature two bonus discs, containing both a live concert DVD (Prince And The Revolution Live At The Carrier Dome, Syracuse, NY, March 30, 1985) and another CD titled Single Edits & B-Sides.

For now, fans can soak up the first little preview of the unreleased material: "Electric Intercourse," a previously unheard studio version of a song Prince had slipped into the occasional live set, from Purple Rain Deluxe's first bonus disc.