Accessibility links
James Elkington's 'Wading The Vapors' Whips Up A Gust Of Guitar And Cello : All Songs Considered The Chicago-based English guitarist finds the space between fire and smoke, tangling complex fingerpicking into quiet melodies that glow. 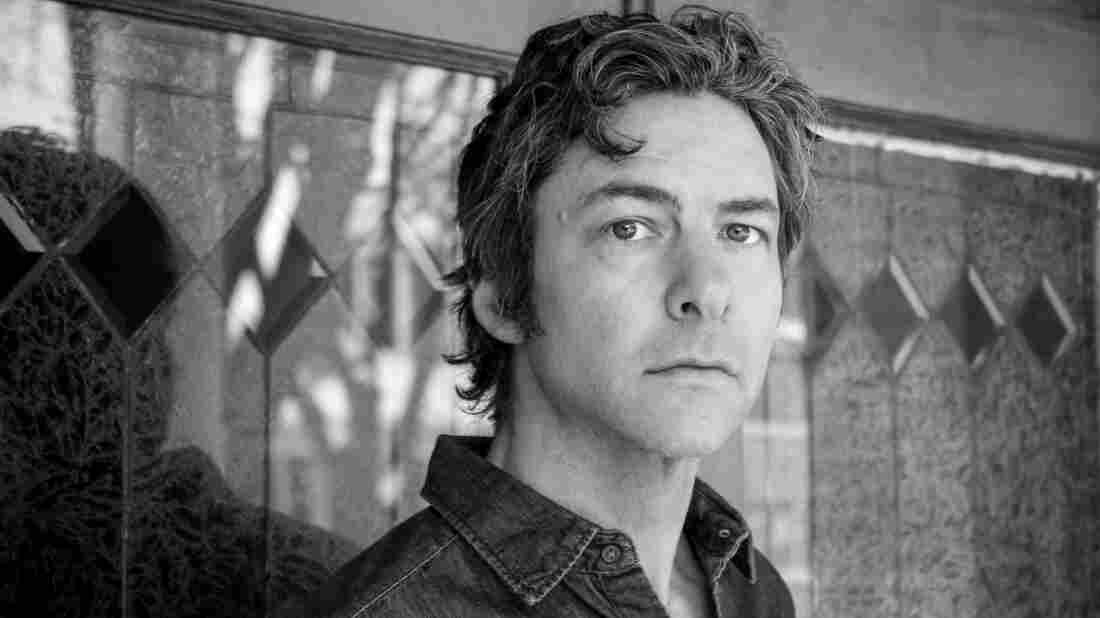 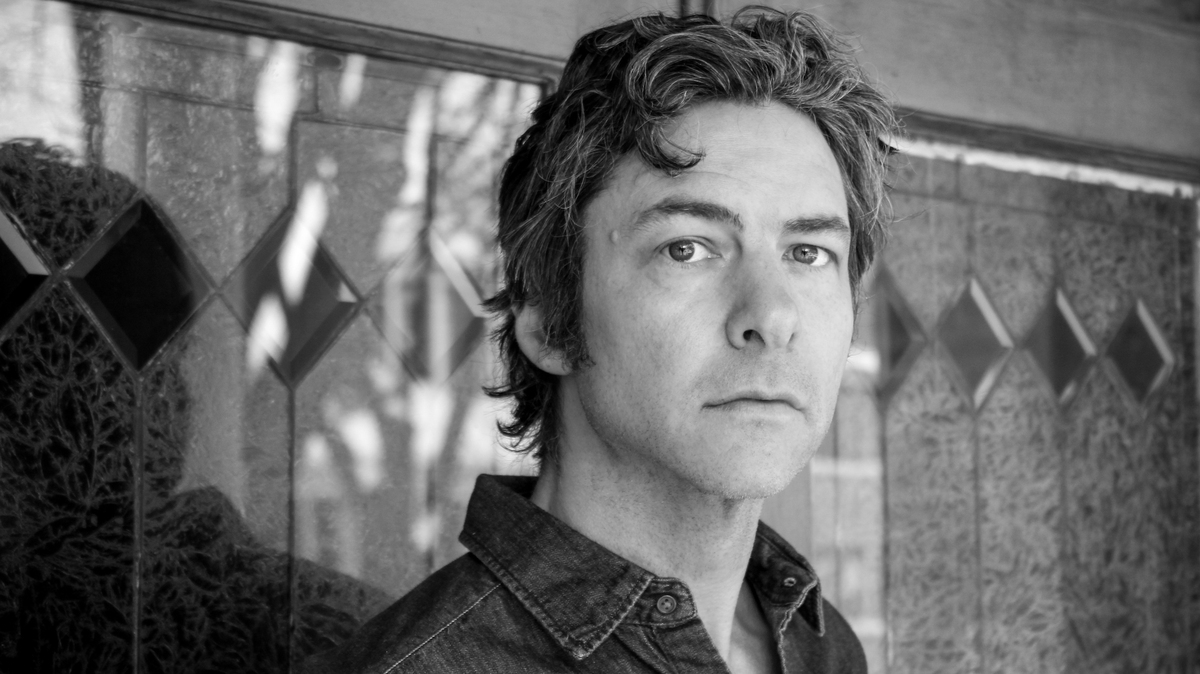 Tim Harris/Courtesy of the artist

Featuring fellow Chicagoans Nick Macri on bass and Tomeka Reid on cello (herself a musical chameleon), "Wading The Vapors" unfolds like thick fog. Nick Drake's Five Leaves Left comes to mind, mostly due to the instrumentation, but the trio whips up a torrent of strings that can easily be sourced back to British folk music and free jazz.

As he tells NPR, it's a song meant for the end of the night, inspired by the pubs of his hometown.

"The village I come from is mostly hills and pubs," Elkington writes. "As teenagers, my friends and I would climb the hills and cycle through these pubs in the span of a couple of weeks. One place lay at the other end of a half-wild, unlit area of woods called 'the common,' an area populated nightly by juvenile glue-sniffers and middle-aged dog-walkers. The drunken walks back from this pub as the fog rolled in over the common were weird and unsettling in the best way, and I tried to pull all of that into 'Wading The Vapors.'"

Wintres Woma comes out June 30 on Paradise of Bachelors.