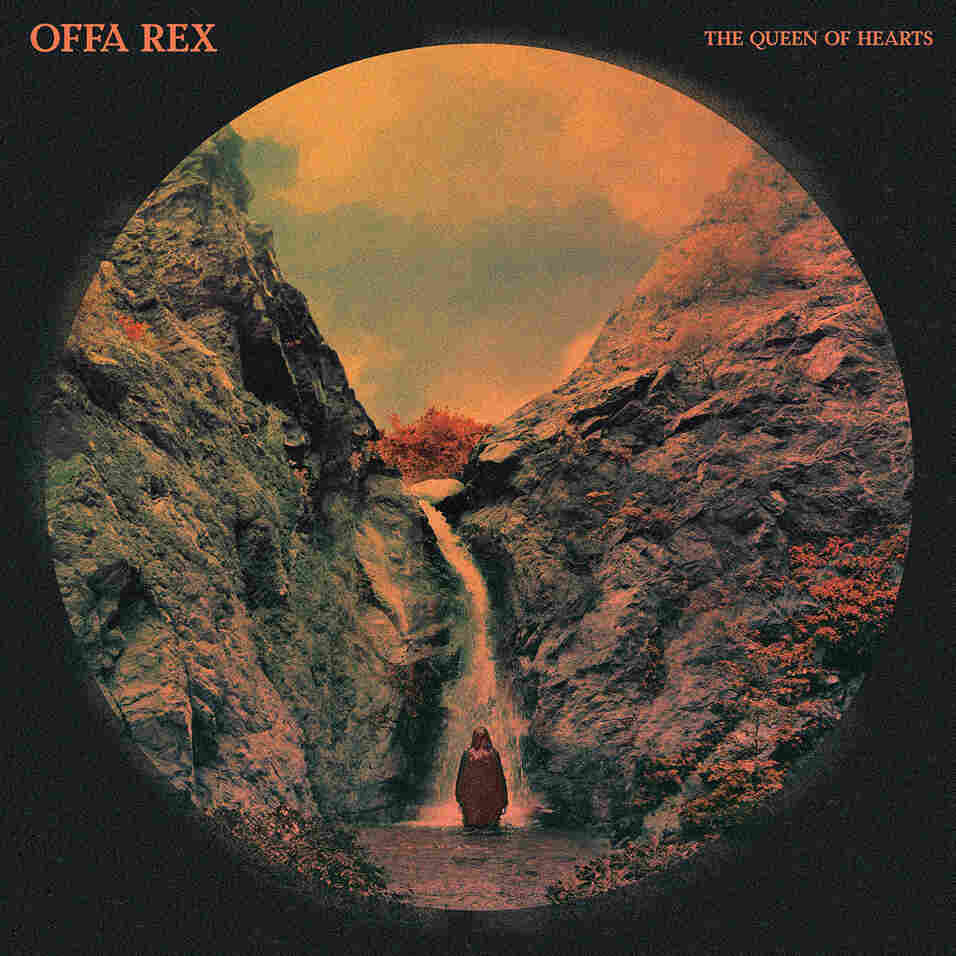 The Queen Of Hearts is the new project by Olivia Chaney and The Decemberists. They're known as Offa Rex Courtesy of the Artist hide caption 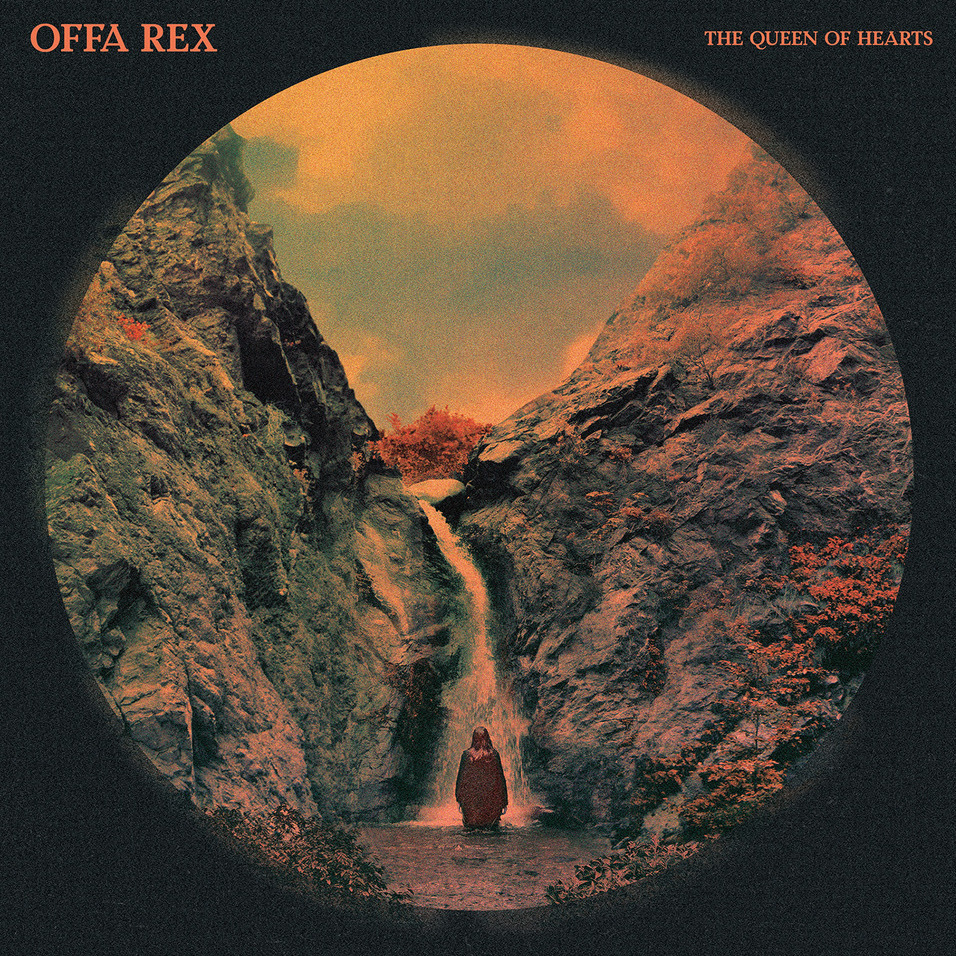 The Queen Of Hearts is the new project by Olivia Chaney and The Decemberists. They're known as Offa Rex

If you've never found a way to experience the bliss and tragedy of traditional British folk music, this is your chance. The Queen of Hearts is a stunning new album by Offa Rex, the project of English singer Olivia Chaney and The Decemberists. It's a record The Decemberists' leader Colin Meloy has wanted to make for years, to honor that great British tradition and also the way bands in the '60s and '70s, like Fairport Convention and Steeleye Span, rocked it.

On this edition of All Songs Considered, a transatlantic conversation with Offa Rex's Olivia Chaney and Colin Meloy. Both artists are well-versed in the folk tradition — easily identified in Colin's writing with The Decemberists — something he learned as a young lad growing up in Helena, Montana, while Chaney came to it through studying voice and piano in Oxford, England. On The Queen of Hearts, produced by Oregon-based producer Tucker Martine, you'll hear their unique takes on classic records from Anne Briggs, Martin Carthy, Ewan MacColl, Phoebe Smith, June Tabor and more.

Colin Meloy told me, with a grin, that he had the idea to make this record "because now I want to see out my fantasy of being in a '60s psych-folk band from England. And I think Olivia was into it, but also I think helpfully poured a little cold water on that idea. From the outset she was like 'I don't want to recreate the Anne Briggs record — like, what would we really be doing if we did 'Willie o Winsbury' slavishly to the Anne Briggs arrangement. We wouldn't have made a very interesting record had we just sort of aped the arrangements, and so I think between the two of us, me just hellbent on being in a legitimate '60s psych-folk band and Olivia being like 'Okay, let's cool our heels and let's try to make it our own little bit.'"

During our conversation you'll hear the original versions that served as templates for Meloy and Chaney, and their counterparts on the new album. We're also premiering the title track in a video performed at a studio in New York City.

The Queen of Hearts is out July 7 on Nonesuch Records. Subscribe to the All Songs Considered podcast.