Accessibility links
Oscar Winner Glen Hansard Returns To Movie Music : All Songs Considered The singer has made a specialty of string-swept odes to perseverance, and "Are You Getting Through" is a particularly strong entry in his recent catalog.

Hear Hansard's New Single, 'Are You Getting Through' 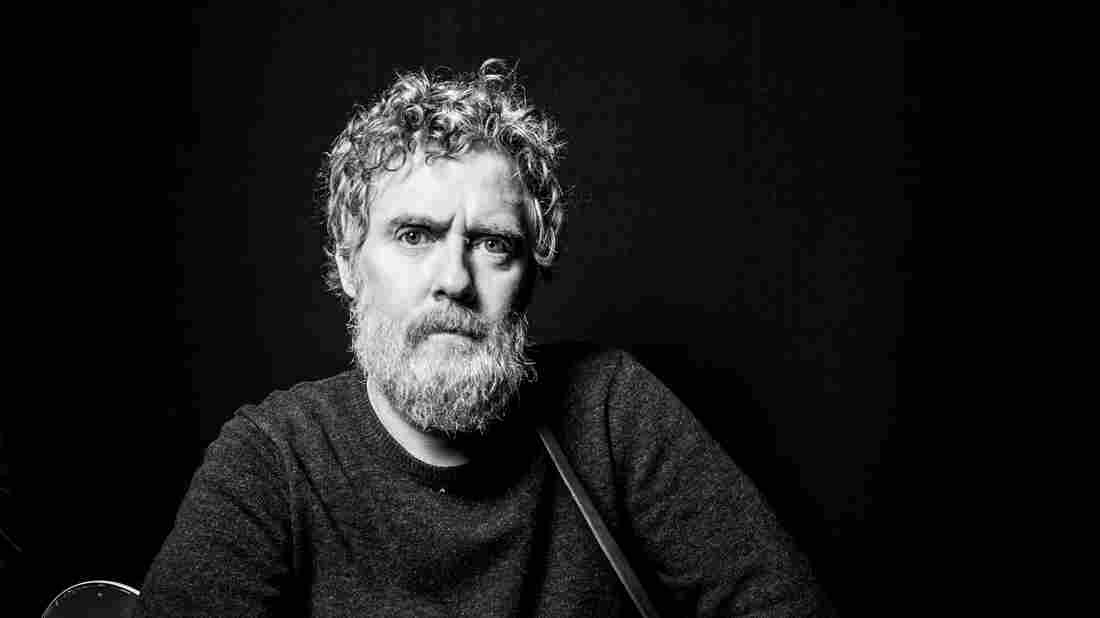 Glen Hansard's new single is "Are You Getting Through," from a forthcoming movie called The Journey. Courtesy of the artist hide caption 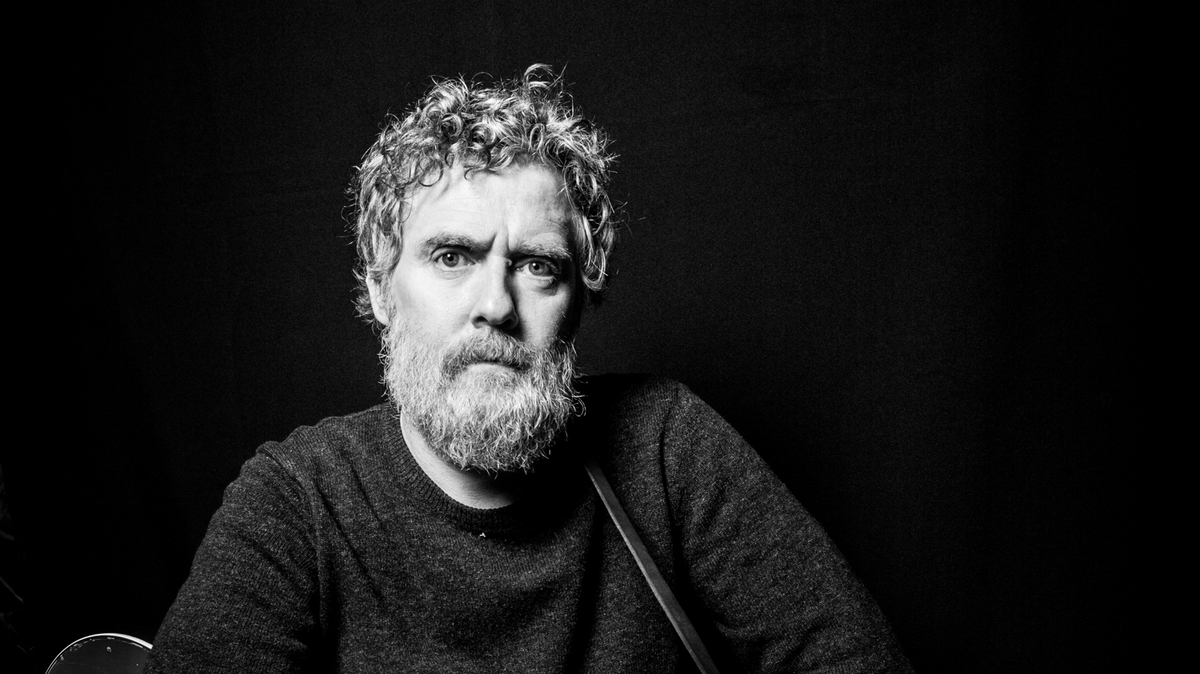 Glen Hansard's new single is "Are You Getting Through," from a forthcoming movie called The Journey.

Glen Hansard's career includes a brilliant quarter-century with his rock band The Frames, a fruitful foray into statelier folk-pop with The Swell Season and, most recently, a pair of elegant, deliberately paced solo albums. It's been a remarkable career so far, and its highest point — again, so far — came when Hansard and Swell Season partner Markéta Irglová won an Oscar for "Falling Slowly," their signature song from the 2007 film Once.

In other words, it's worth noting when Hansard writes a song for a movie. "Are You Getting Through" plays over the closing credits to The Journey, a forthcoming dramatic comedy about an unlikely peace agreement forged in Northern Ireland between two former enemies: politician and religious leader Ian Paisley and Sinn Féin leader Martin McGuinness. (Speaking of awards pedigrees, the rest of The Journey's music is by Stephen Warbeck, who wrote the Oscar-winning score for Shakespeare In Love.)

"When I was asked to contribute [to the film], I felt very strongly about approaching it on a human level," Hansard writes via email. "It's such a huge political and religious divide. The script was great. For the film, I wanted to pull the song into a place that suited my impression of Paisley as a community elder and McGuinness' empathy — the humanity of what they were undertaking."

"Are You Getting Through" is available now via IM Global. The Journey begins rolling out in theaters on June 16.