Accessibility links
Stream Logic's Album, 'Everybody' : All Songs Considered The bi-racial rapper embodies humanity and race in his latest LP. 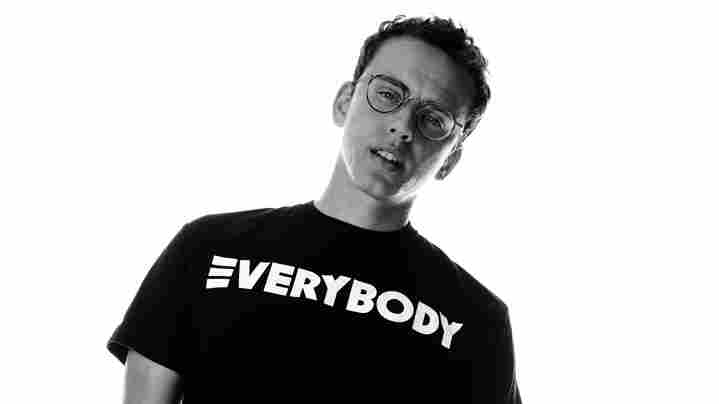 Logic tackles race on his new album Everybody. Alex J. Etling/Courtesy of the artist hide caption 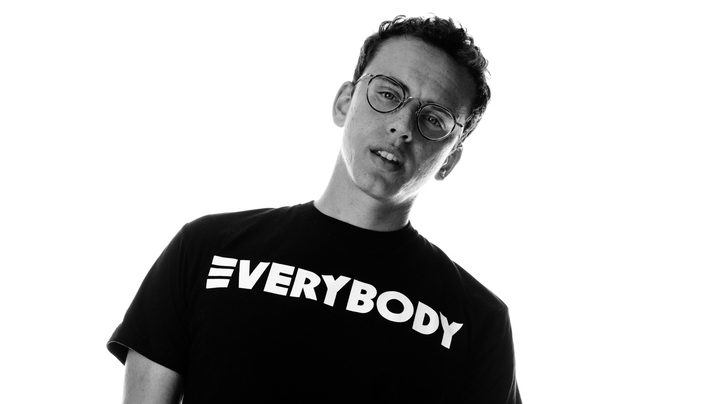 Logic tackles race on his new album Everybody.

Alex J. Etling/Courtesy of the artist

Logic's third album on Def Jam Records is finally here. At the end of March, the label teased us with the captivating title song, "Everybody." It pulls the listener right in, like a danceable party jam. But listen to the lyrics and you will find dark undertones of the bigotry Logic has experienced from two sides in America — black and white. 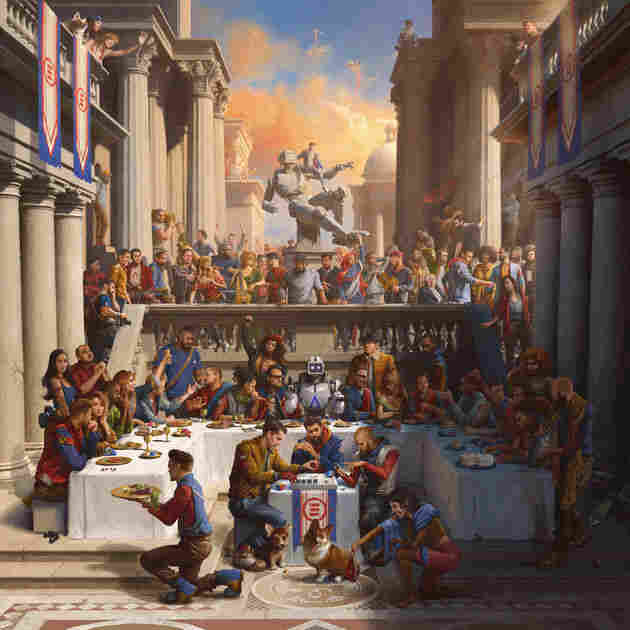 Logic: Everybody Courtesy of the artist hide caption

A bi-racial rapper from Gaithersburg, MD, a Washington D.C. suburb, he's been working in the music game for nearly a decade. His first solo album, Under Pressure, started his launch to the top of the charts — that release, plus other works, have helped him track over 1 billion streams to date.

Logic said in a recent Billboard interview that this album is his first concept album on current events and important discussions on race. "It's a true to form embodiment of humanity," he says. "There's every color in the rainbow, every ethnicity, and sexual orientation, high income, low income. Everybody's just there dancing in the street, having a f***** awesome time. When people think about my album, that's what I want them to think about — the hip-hop United Nations together having a good time."

Logic: 'Do Something For Yourself'

While there are too many good songs to single out here, "Confess," featuring a Killer Mike freestyle speech, is worthy of attention. At the end of the song you can hear him express, as he does so well, some of the issues and emotions black folks deal with every day: "Dear God, I just want to know why. Why do you put us here? Why do you put us below? Why do you put us subservient? Why do you put us below these evil mother f******?" He goes on to say, "So black I'm blue, so brown I'm down." It's a statement that embodies the critical racial narratives represented throughout the whole album. Listen to it here.