Accessibility links
Boris Celebrates 25 Years By Cleaving The Earth In Two With 'Absolutego' : All Songs Considered This was going to be the last album by Boris. But after last year's Pink tour, Dear finds the Japanese heavy rock trio re-energized. 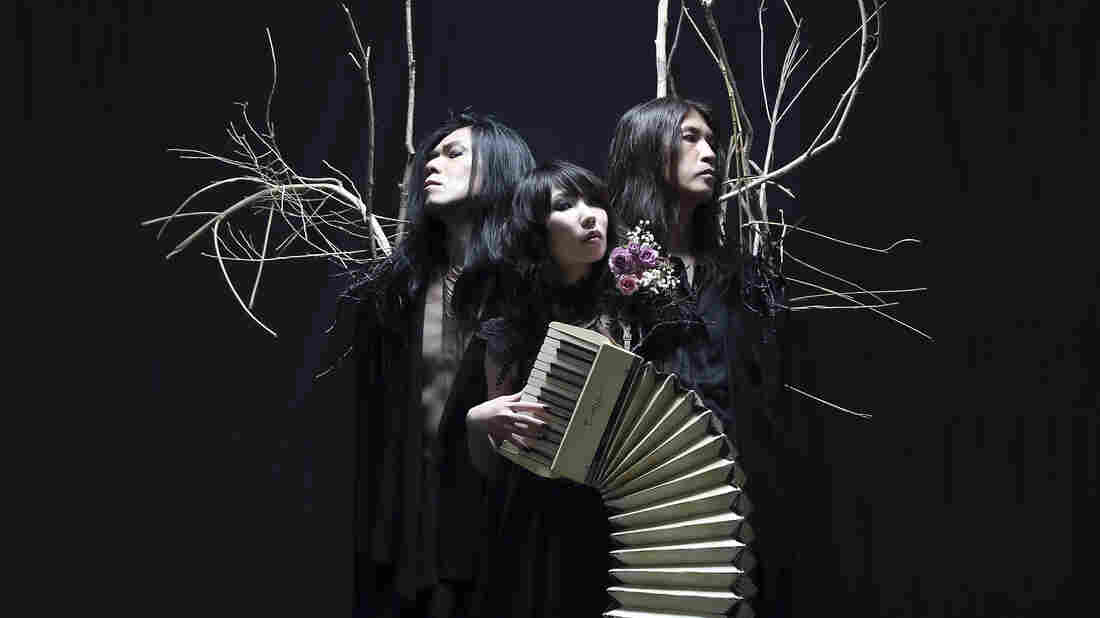 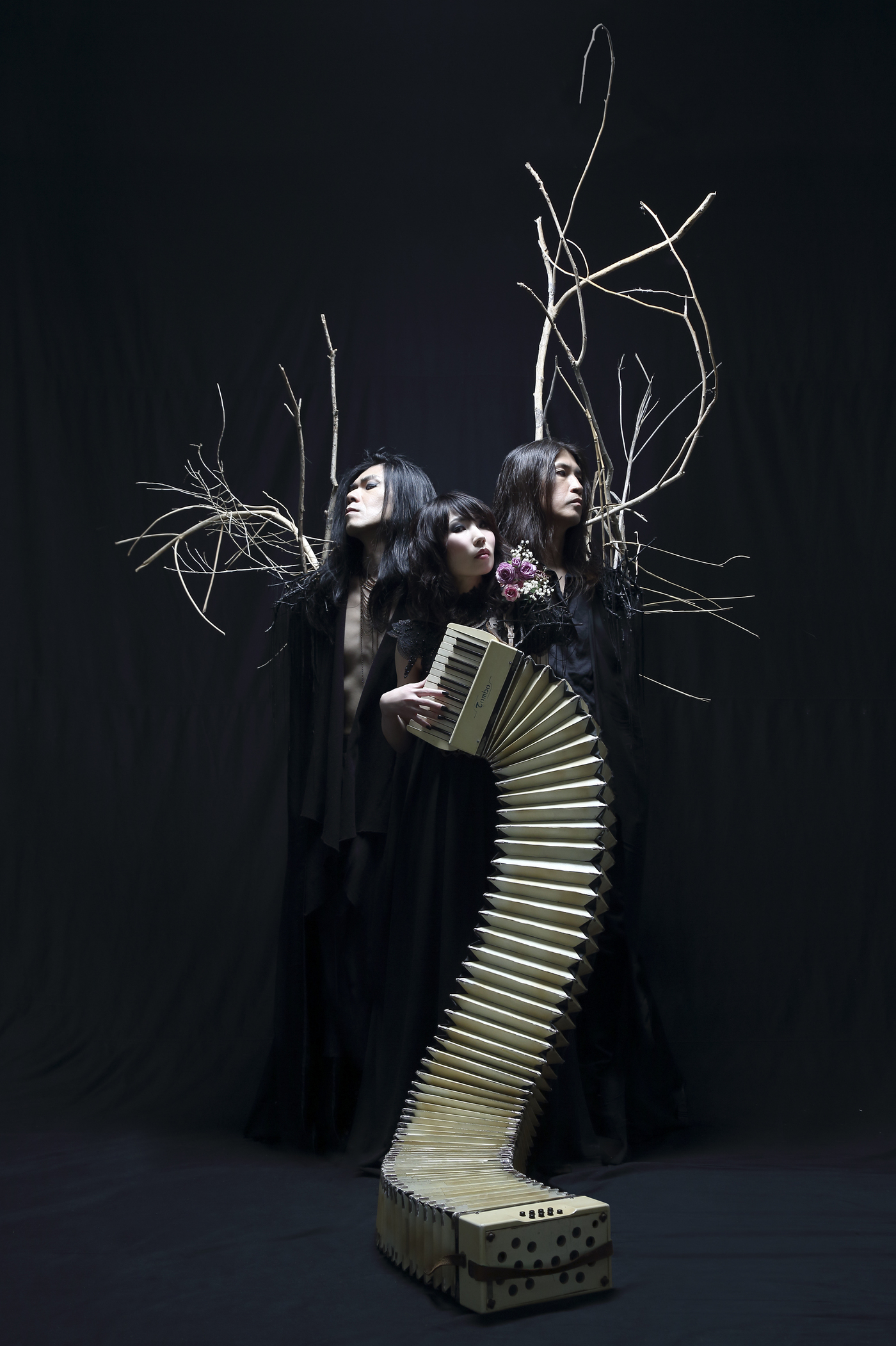 Miki Matsushima/Courtesy of the artist

This was going to be the last Boris album. After nearly three decades, the Japanese trio wasn't sure they had anything left to express. Boris' impact on practically every heavy musical vein — metal, shoegaze, punk, noise and drone — has well-secured the band's legacy. But, after last year's tour performing the game-changing Pink in its entirety, Boris was re-energized. The result is Dear, 10 tracks culled from three albums worth of material.

"At the very first moment, this album began as some kind of potential farewell note of Boris," the band writes in a press release. "However, it became a sincere letter to fans and listeners... you know, like 'Dear so-and-so, this is the new album from Boris' or something like that. We feel so grateful we can release this album in our 25th anniversary year."

"Absolutego" is the first single from this shrieking love letter of a record, featuring a caterwauling stoner-rock riff that cleaves the Earth in two. It's tempting to call this a return to the Melvins-worshipping sludge of Boris' early years, even sharing a song title with Boris' 1996 debut album. But the trio's evolution over time has given perspective to their heft, and "Absolutego" chugs out some of the band's nastiest work, as Wata — the longtime lead guitarist who can summon lava from another planet — squeals over the devastation with her Gibson.

May Boris reign for another 25 years. 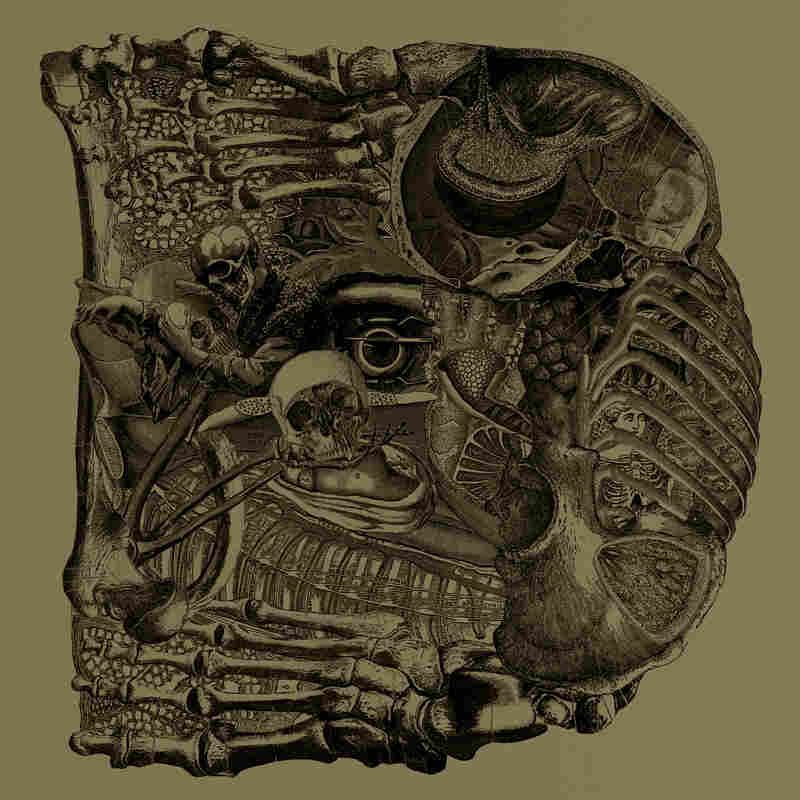