Accessibility links
Sheer Mag Shares 'Just Can't Get Enough,' Finally Announces Debut Album : All Songs Considered For a band built on short doses, the debut album Need To Feel Your Love is Sheer Mag's chance to spit a little polish on its boots, but just enough to keep the scuff. 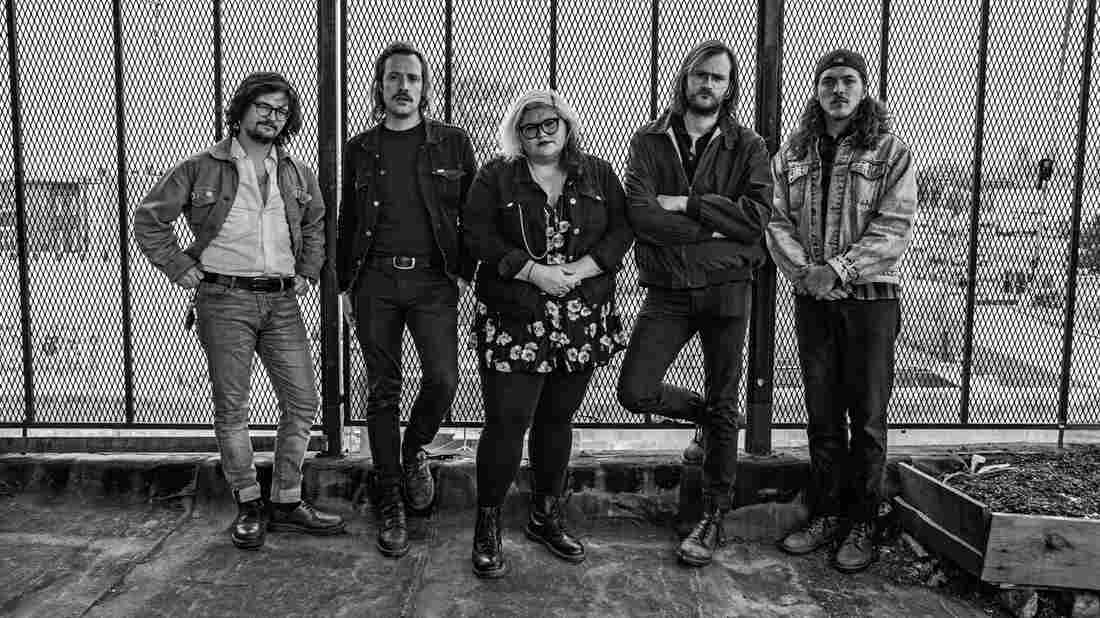 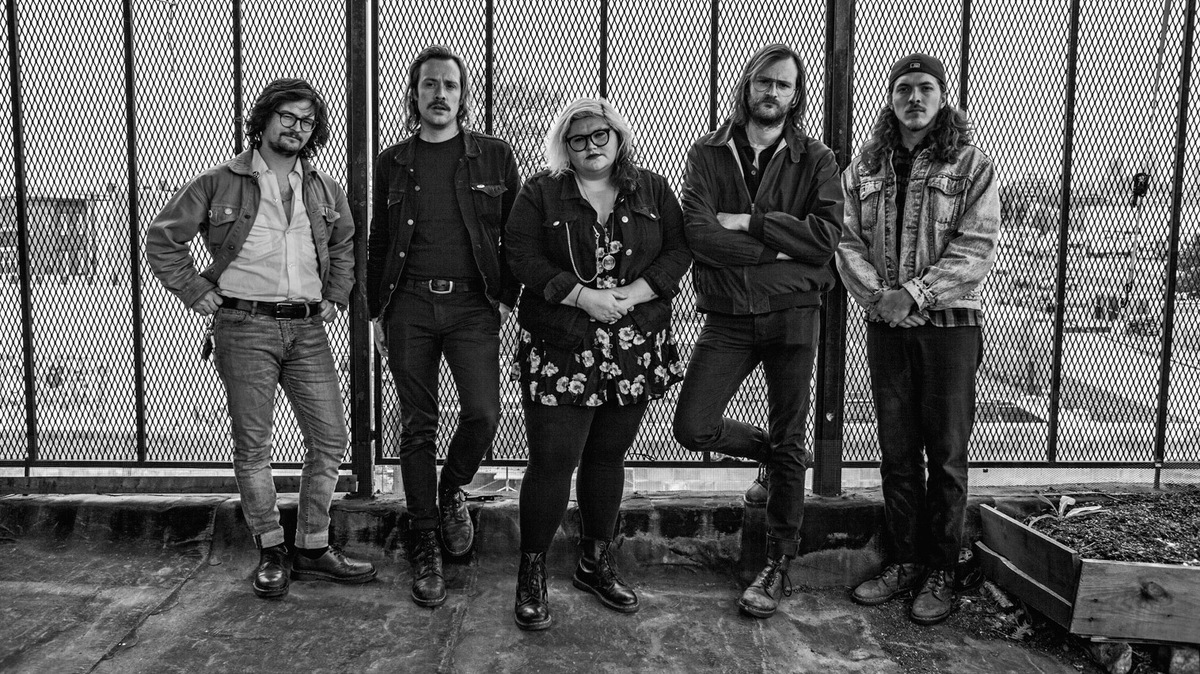 Marie Lin/Courtesy of the artist

Rock 'n' roll maxims are garbage — and so is this one. We declare this and that about rock 'n' roll because it's bigger than us; it's dirty, it's dumb, it's truth and so on down the line of superlatives, none of which mean much when throwing a fist in the air to a killer riff. Sheer Mag, for the most part, gets this. Over the three EPs the Philly band has released since 2014, their promise was writ in grimy, hooky-as-hell rock 'n' roll songs about love and politics. By the third, its members must've realized their soulful grit could translate, without losing itself, beyond sounding like it was recorded in a beer can.

For a band built on short doses, the debut album Need To Feel Your Love is Sheer Mag's chance to spit a little polish on those s***kickers, but just enough to keep the scuff intact. Case in point: "Just Can't Get Enough," a three-minute, rough-and-tumble love song that, for the first time, truly does live up to the Thin Lizzy comparisons that have been foisted upon these punks. There's always been serious heat to Tina Halladay's voice, somehow naturally in-the-red and raring to shred, while lead guitarist Kyle Seely is a riff anthology. But Thin Lizzy was more than hooks — those classic '70s and early '80s songs are from a hard-rock bleeding heart, with immaculately-written full-band arrangements that never showed their hand.

While "What You Want" and "Fan The Flames" are fun songs, "Just Can't Get Enough" is the first sign that Sheer Mag wants to learn those lessons — clean, but thoughtful songwriting and production -- but stay true to its punk roots. Seely's leads morph constantly, but don't get in the way of a bass that both steadies and punctuates the melody or the jangly rhythm guitar holding it all together. You can hear the lovesick desperation and blood stains on Halladay's sleeve when she sings, "I get dizzy with you, honey / Cause you keep me spinnin' on." It's uncomplicated, felt so damn deeply.

"'Just Can't Get Enough' is a straight-up-and-down rock ballad about actually being in love, which is something we don't often write about without being cynical in some way," the band writes in a statement on the new album. "Being away from the one you love is hard. This song speaks as if that feeling for that person is something as natural and powerful as a gravitational pull."

Need To Feel Your Love comes out July 14 on Wilsuns Recording Company. Track list below: 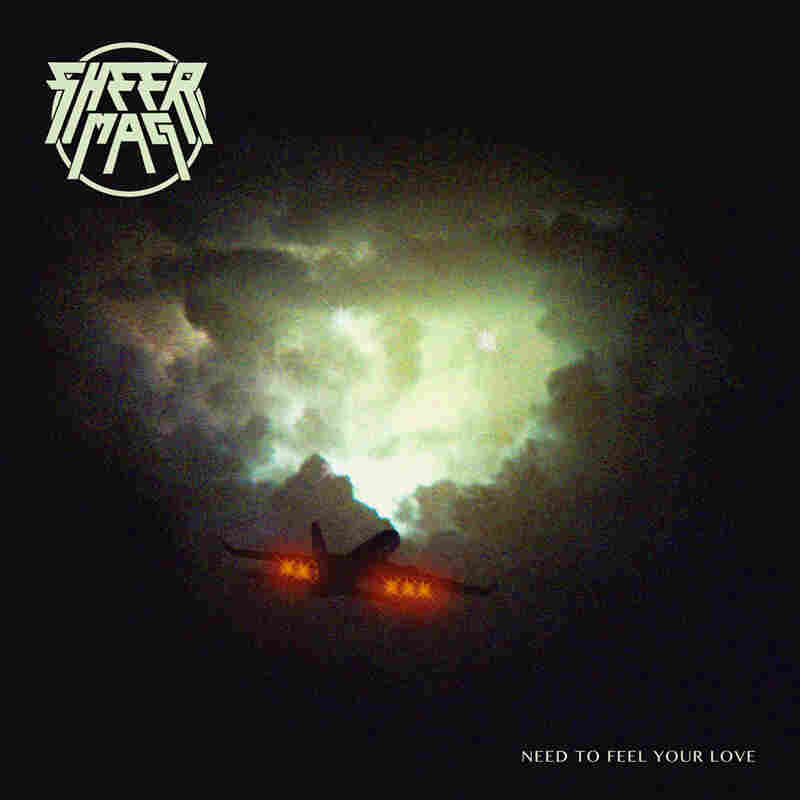