Accessibility links
Yowler's Sweetly Aching 'Go' Elevates Isolation To A Spiritual Level : All Songs Considered The solo recordings of Maryn Jones, a member of All Dogs and Saintseneca, will be reissued on vinyl this June. 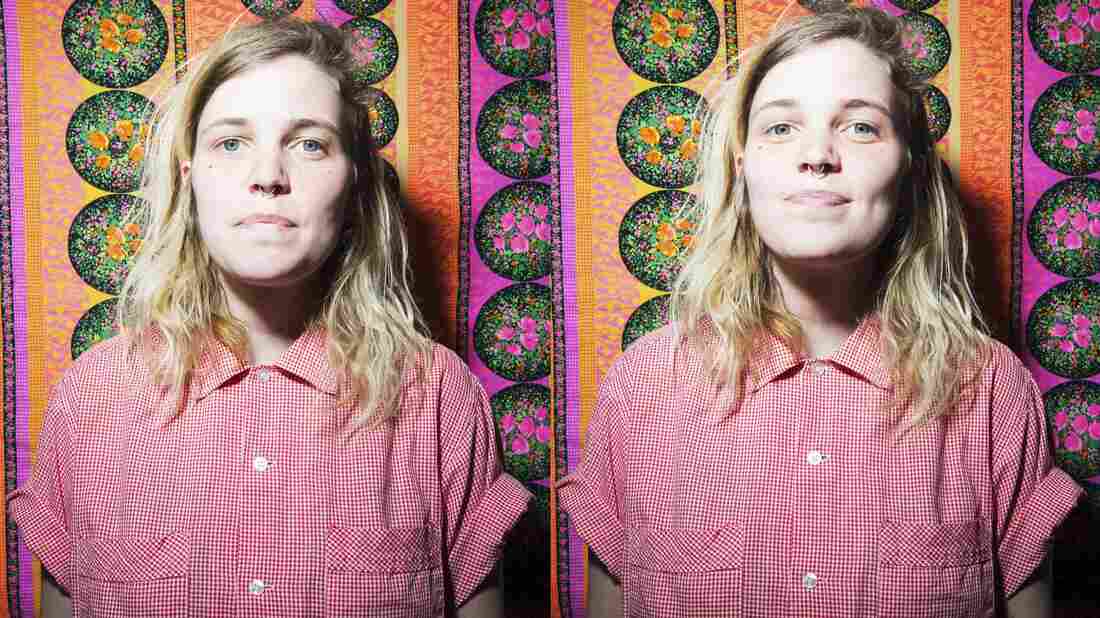 Yowler is the solo project of Maryn Jones. Sarah Cass/Courtesy of the artist hide caption 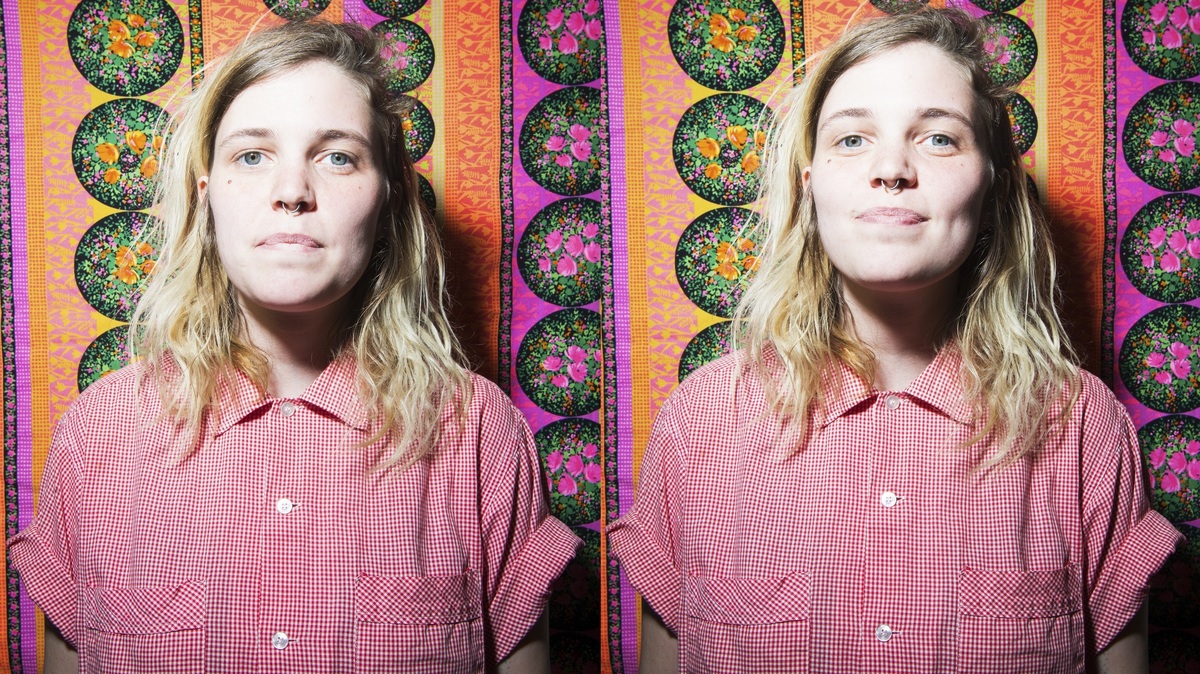 Yowler is the solo project of Maryn Jones.

Sarah Cass/Courtesy of the artist

There's a lot of heart in every project Maryn Jones touches. Her lyrics – which evince struggles with self-doubt and depression, and a penchant for self-reliance – are graceful and introspective. And her voice is powerfully expressive, whether combined with the muscular, fuzzy guitars of All Dogs – the indie punk band she fronts — or providing delicate harmonies for Saintseneca, the folk-rock group of which she's a member. But often with those projects, the uniquely tender, vulnerable aspects of Jones' singing and songwriting run the risk of being buried, or, at the very least, not getting their fair shine.

When Jones released an album called The Offer under the name Yowler in 2015, those facets were finally given space to be a centerpiece. The songs on The Offer are spare, relying mainly on Jones' voice and guitar. They're deeply intimate and enveloping; they sound like isolation, both emotional and physical.

Originally released digitally and on cassette, The Offer will be re-released on vinyl with two additional songs this June. "Go," one of the new songs, departs slightly from the album's original material: it's built from a drum machine and keyboards instead of guitar. But Jones' voice – sweet, aching and close – still anchors "Go," which takes Yowler's themes of isolation to a spiritual level.

"And again so sentimental I got from my severance from God / I wasn't sure about commitment / but now I'm burning for all my sins," Jones sings. No matter the depth of the loneliness in Jones' lyrics, Yowler's songs exert a kind of empathetic, magnetic pull. She might be alone, but she makes you feel alone right there with her.