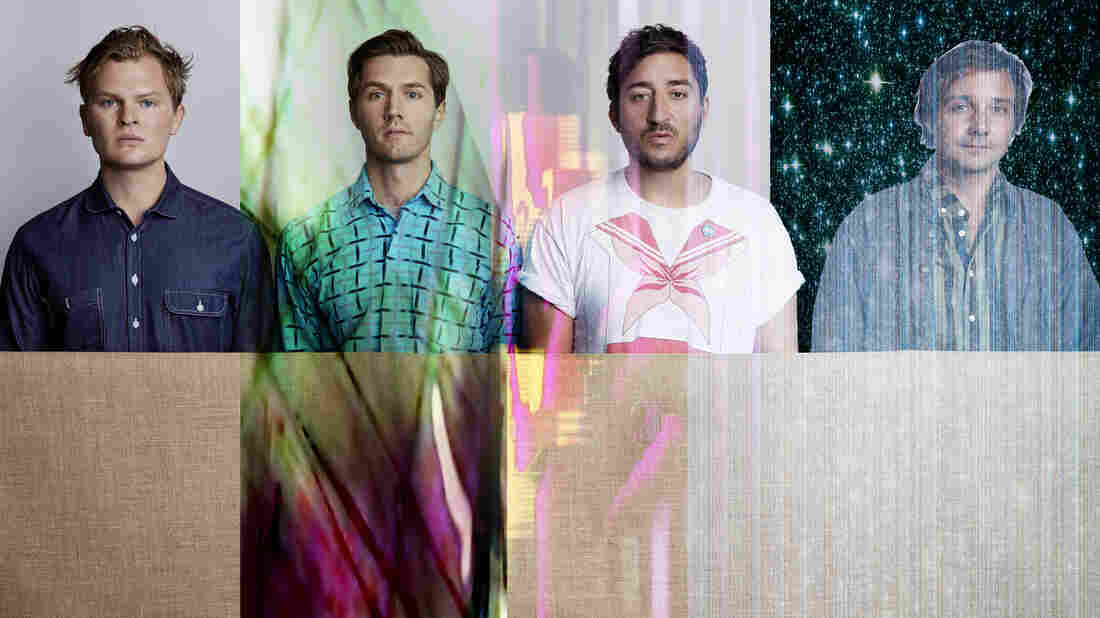 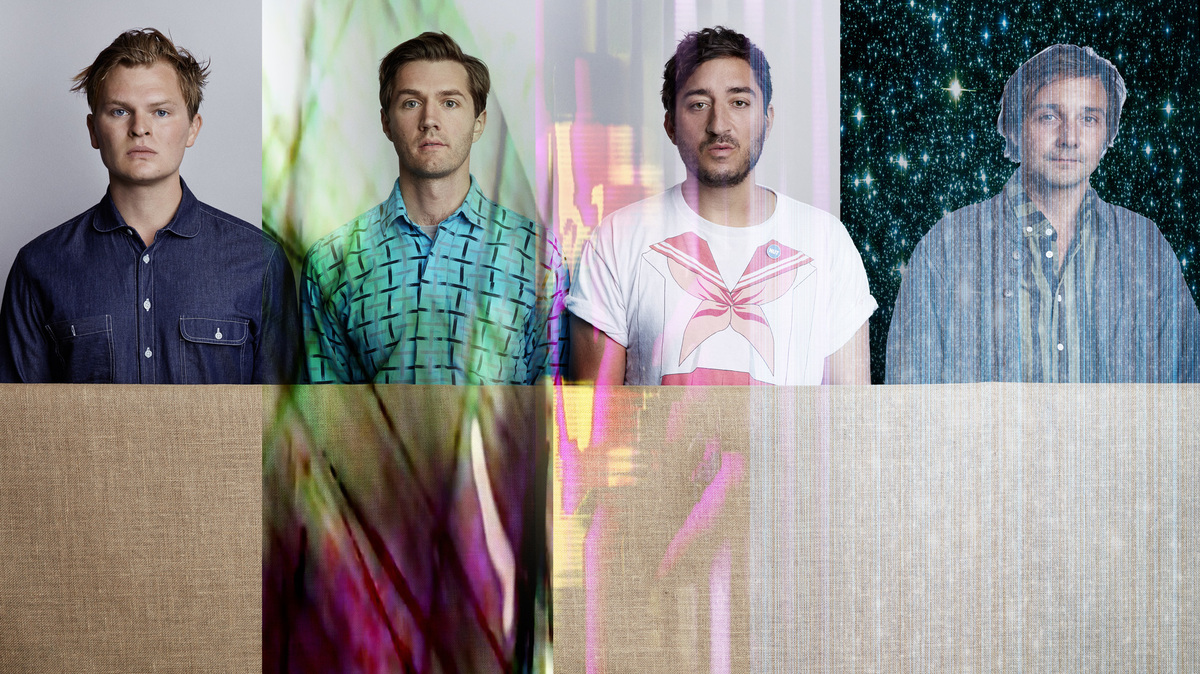 The celebrated Brooklyn four-piece Grizzly Bear has released another new song, "Mourning Sound," and given the upcoming album from which it's taken a name and a release date: Painted Ruins will be out on August 18. It's the band's first since Shields in 2012.

"I made a mistake / I never should've tried," Ed Droste sings in the opening to "Mourning Sound," over a bass line that sounds like it was produced to mimic the body and wide eyes of Lennie Small. Grizzly Bear's music always sounds agape at the grand sway of existence, grounded in an inescapable melancholy; grand and focused, elegantly layered, delicate and dramatic, like an abandoned bird's nest burning on an autumn forest bed.

The song follows the shadowy "Three Rings," released earlier this month (you can hear that here) after being teased in clips posted to the group's website. Grizzly Bear lambasted its own marketing strategy — what can you do, you gotta have something — writing that it was "sure to be a slow and painful drip of minor details, spanning months, culminating in the release of a new record of which you've probably already heard half the songs, by which point you may or may not have lost interest and moved on and forgotten what we were doing in the first place." Maybe ... but probably not.

The group also previously announced a long fall/winter tour — those dates are below. 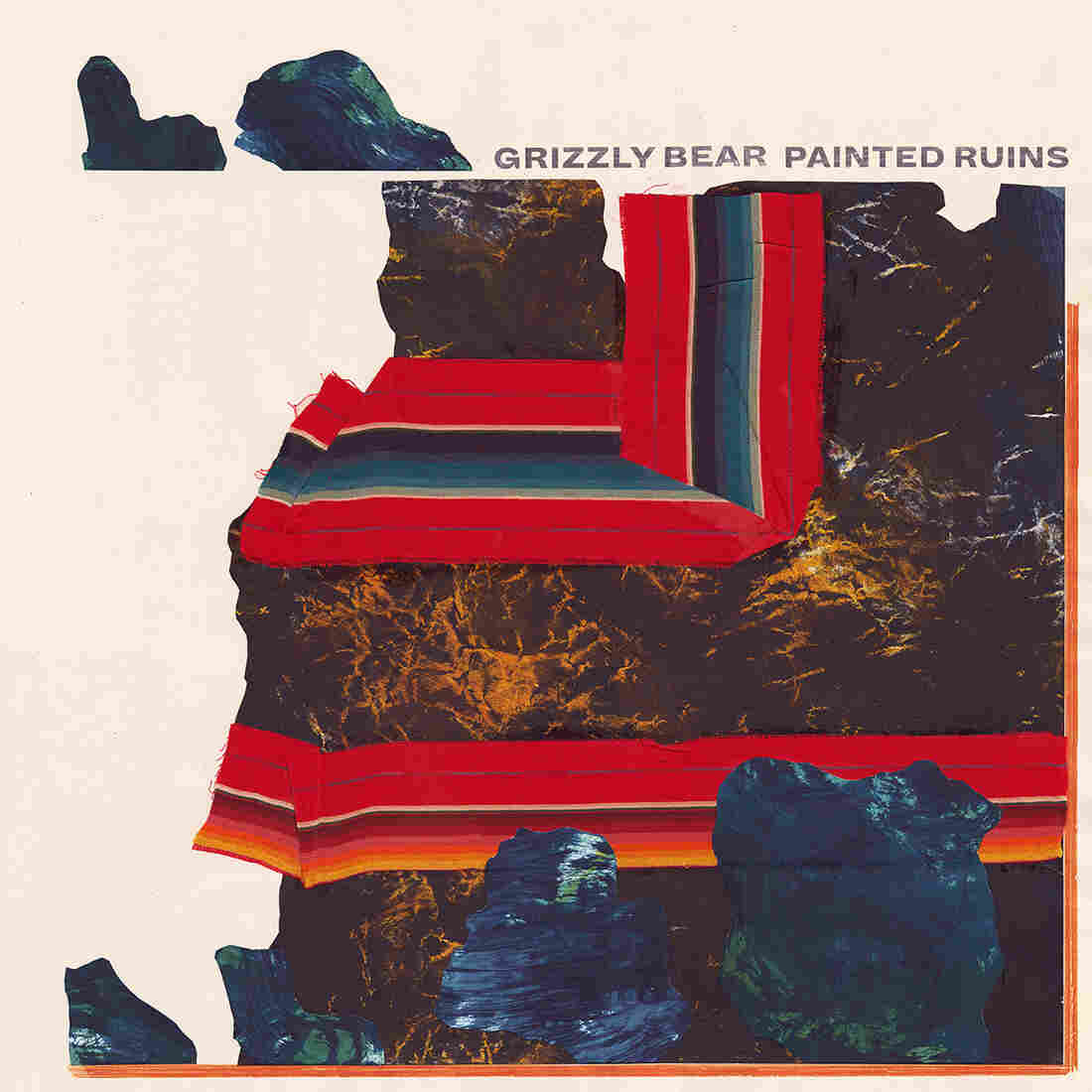