Accessibility links
T-Wayne Lives: T-Pain And Lil Wayne's Collaborative Album Released After A Decade : All Songs Considered Listen to the unicorn LP the two artists made in their prime, only to shelve it for so long, it looked like it'd never see the light of day. 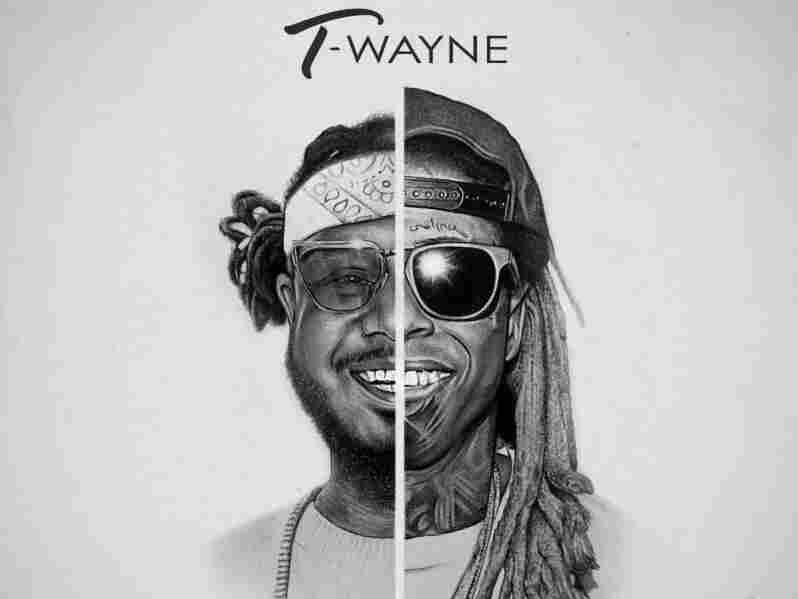 T-Pain and Lil Wayne are T-Wayne. Courtesy of the artist hide caption 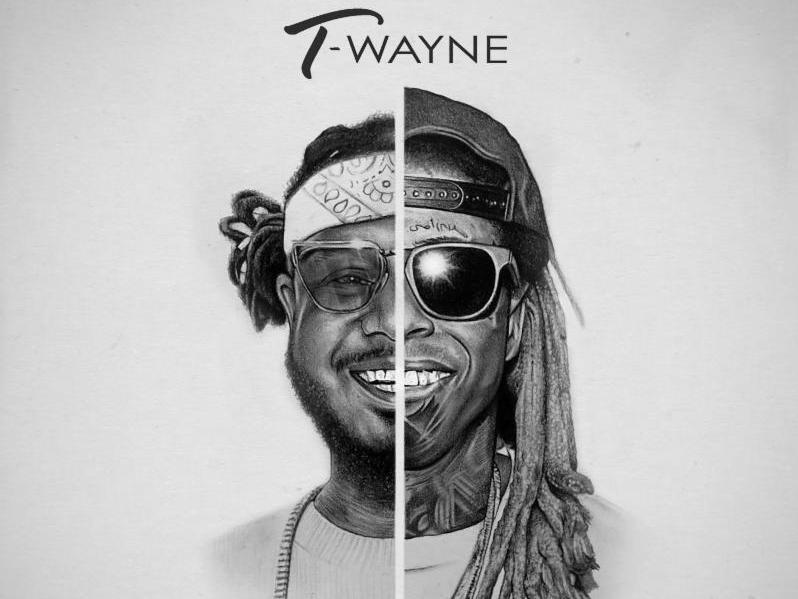 T-Pain and Lil Wayne are T-Wayne.

T-Pain just unleashed a real rap unicorn. T-Wayne — his once-promised collaborative project with Lil Wayne, originally set to drop around 2009 — is finally live on Soundcloud. Also available for free download on the artists' shared website, it's a nostalgic rewind to an era when both T-Pain and Lil Wayne were at the apex of their careers.

In the history of lost and long-mythologized hip-hop albums, the T-Wayne project falls somewhere between Dr. Dre's years-in-the-making Detox (which he finally killed for good with the release of Compton in 2015) and a rumored-but-unconfirmed collaboration between Kendrick Lamar and J. Cole.

Featuring a host of producers, the eight-track project includes a familiar-sounding beat from Bangladesh, the producer whose past work on "A Milli" made it one of Wayne's most successful singles.

T-Wayne comes at an interesting time for T-Pain and Lil Wayne. Wayne's career remains in legal limbo thanks to his drawn-out dispute with Cash Money Records. Meanwhile, T-Pain has been in comeback mode, releasing new music and remixes at a steady clip in recent months (and playing a 2014 Tiny Desk concert that's been viewed on YouTube more than 10 million times).

But for the moment, T-Wayne finds the duo partying like it's 2009.