Accessibility links
The Holy Circle's 'Hearts Called' Is A Gothic Prayer : All Songs Considered The Holy Circle makes dark synth-pop that's velvet to the touch, and a sonic saw blade to the core.

The Holy Circle's 'Hearts Called' Is A Gothic Prayer

The Holy Circle's 'Hearts Called' Is A Gothic Prayer 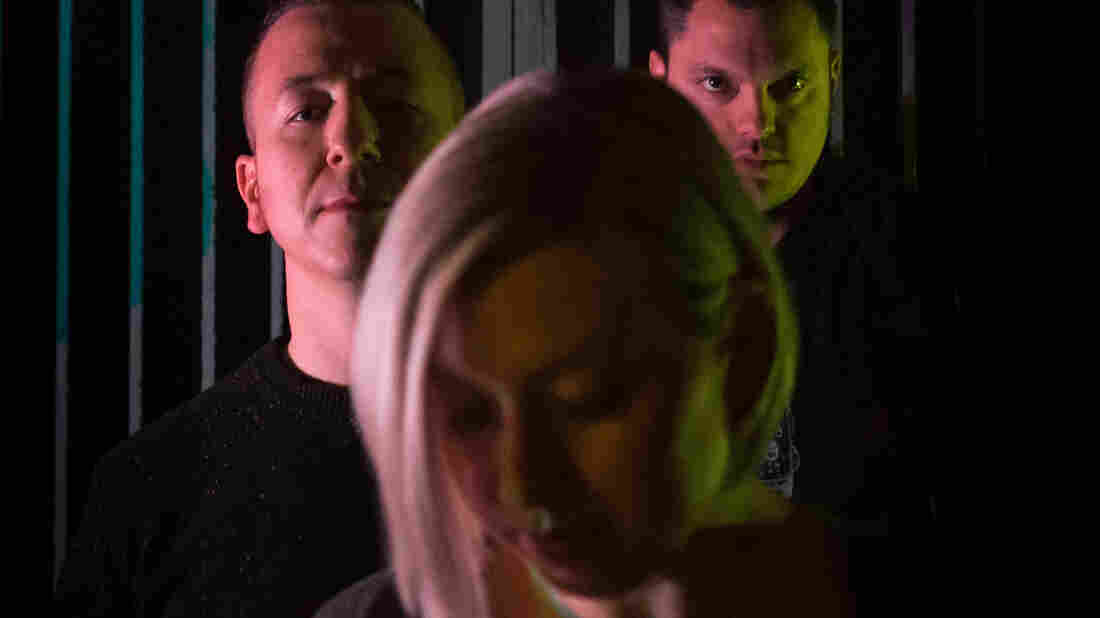 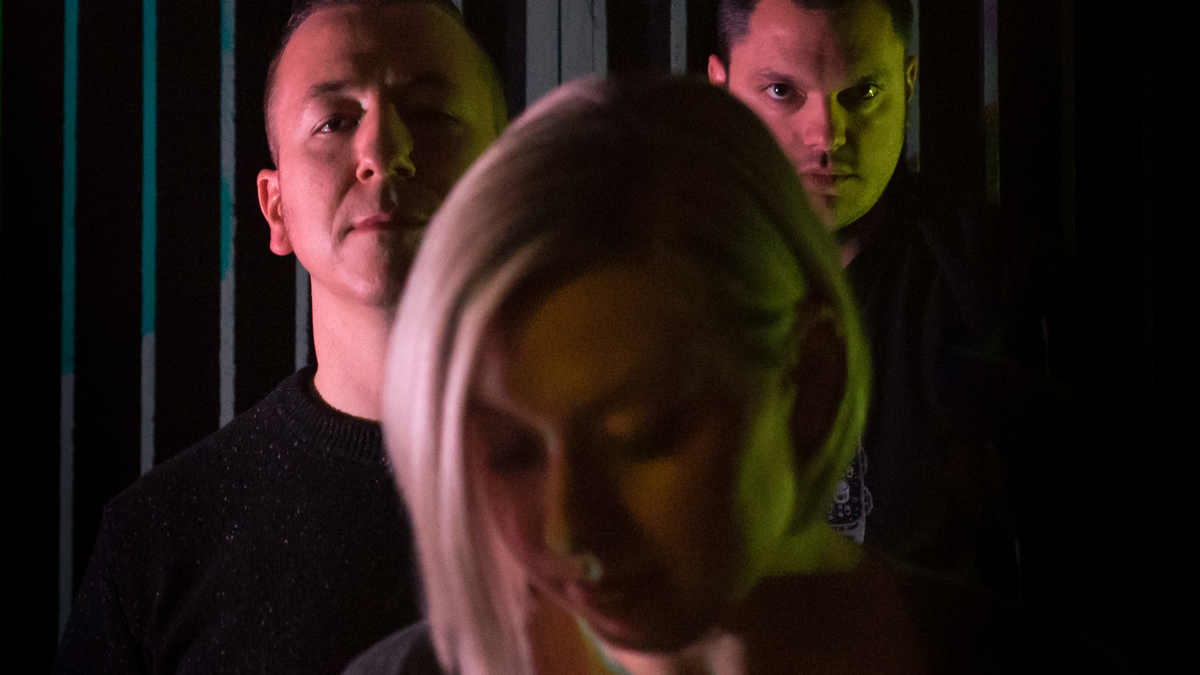 Recorded by J. Robbins, "Hearts Called" begins as a gothic prayer out of The Cure hymnal and builds with rolling, pounding drums. It is at once heavy and delicate, working out inner turmoil through deep synth bass and Burgner-Hannum's singing with quiet devotion, "Communion with paper fans, paper cups, airplanes / Singing songs so familiar they're strange."

"It started out as a beautiful, music-box-like riff that Terence recorded on my parents' baby grand piano," Erica Burgner-Hannum tells NPR. "I wanted to write lyrics about the difficulties I have experienced as an adult, maintaining a good relationship with my Christian evangelical family while being at odds with their belief system and worldview."

The Holy Circle comes out June 6 via Annihilvs (physical, digital).