Accessibility links
Gucci Mane's New Album 'Droptopwop' Is The Climax To One Redemptive Year : All Songs Considered After years of being dogged by his own demons, the trap god is living his best life yet. 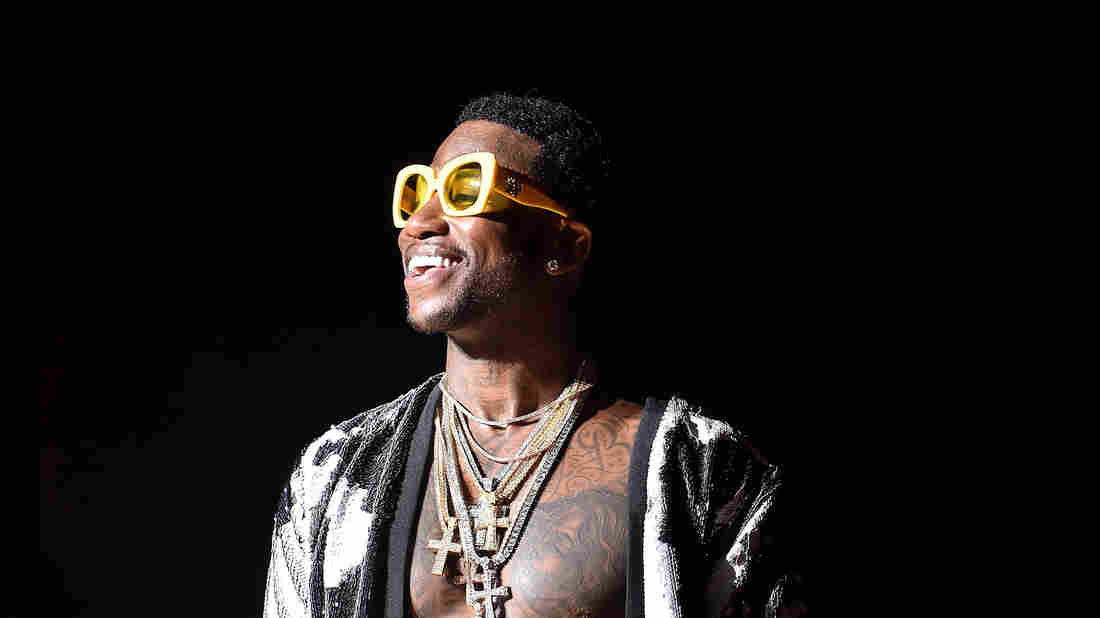 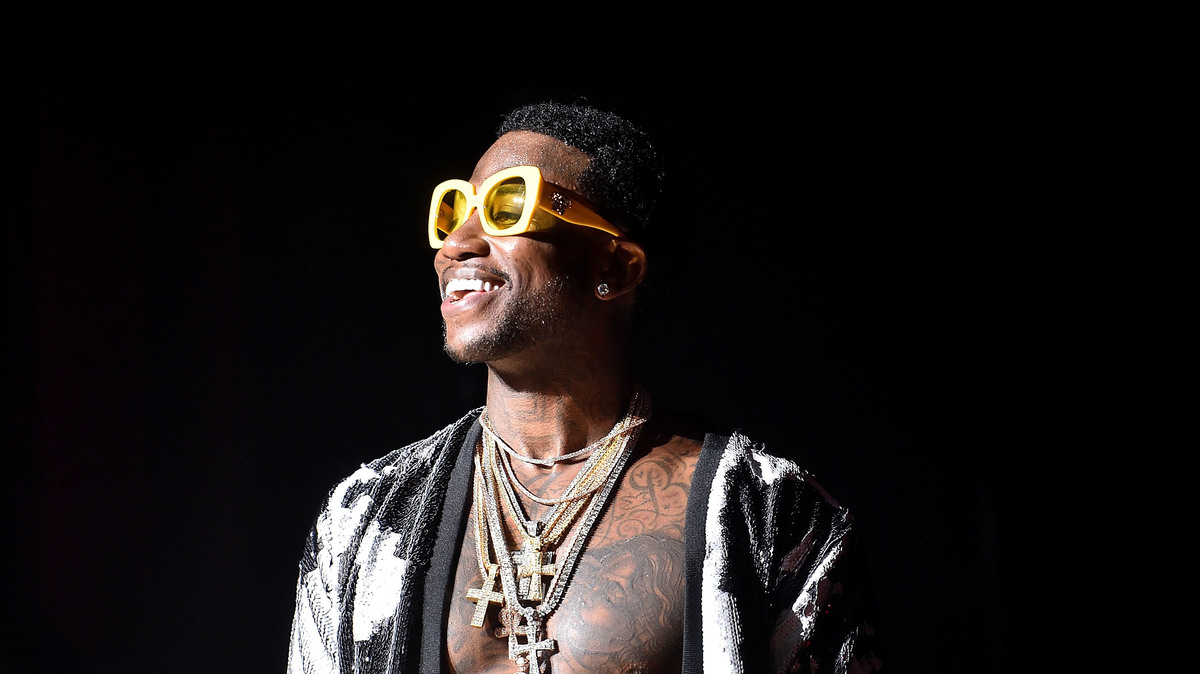 Gucci Mane on stage during the Gucci and Friends Homecoming Concert at Atlanta's Fox Theatre on July 22, 2016.

A year ago today, Gucci Mane emerged from an Indiana federal penitentiary a slimmer, sober, reformed version of his old self. Though still confined to house arrest, the Atlanta rapper quickly began picking up the pieces of a career left in limbo when he received a 39-month sentence on gun and drug charges in 2014.

The trap god's legend continued to mushroom during his time away. Meanwhile, the scrappy wave of local rappers and producers he'd ushered into the game, from Future and Young Thug to Mike WiLL Made-It and Metro Boomin, saw their stock rise to the point of eclipsing their mentor's pop resonance.

But none of that stopped Gucci from returning to his established grind. Already notorious for his fast-paced work ethic in the studio, he recorded his first album Everybody Looking in six days. The same day the LP debuted, he took to the stage of his hometown's stately Fox Theatre for a homecoming concert that found him glistening like a gold-plated Gucci next to girlfriend and future fiancée Keyshia Ka'oir. 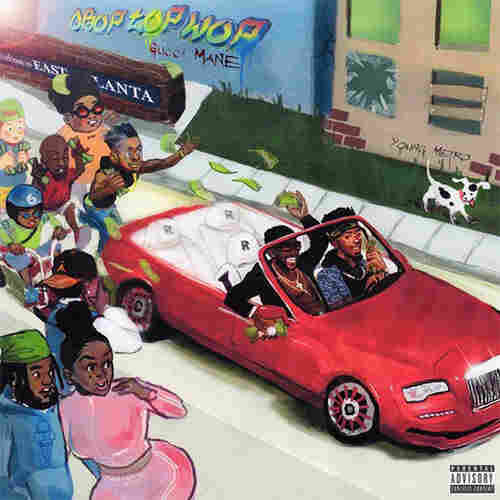 Over the course of the next year, the victory lap continued: five additional solo projects and collaborations (Everybody Looking, GucTiggy EP, Woptober, Free Bricks 2: Zone 6 Edition, 1017 vs. the World and The Return of East Atlanta Santa), a book deal (The Autobiography of Gucci Mane comes in September 19), an inimitable Tiny Desk Concert at NPR headquarters and even his first Coachella performance. He'd finally arrived, and with a clearer sense of self that made him more revealing in interviews and on songs like Woptober's confessional "Addicted" — not to mention a newly chiseled frame and a set of pearly whites to match.

Now, on the anniversary of his new beginning, the release of new album Droptopwop feels like the climax to the biggest year in Gucci's career. Produced by Metro Boomin, the album is his best post-prison release yet. It's concise, tightly trimmed to 10 tracks, and it sounds less rushed than his typical releases. After spending years hounded by the law and his own demons, the Mane could finally be learning to take his time, refine his flow and deliver on the early promise fans feared he'd squandered for good. Redemption has never sounded so Gucci.

You can stream DroptopWop below.