Accessibility links
Hear Carly Rae Jepsen's Triumphant New Song, 'Cut To The Feeling' : All Songs Considered Carly Rae Jepsen, the pop star of our hearts, voices a character in the animated film Leap! This song, originally intended for the E•MO•TION: Side B collection, appears on the soundtrack. 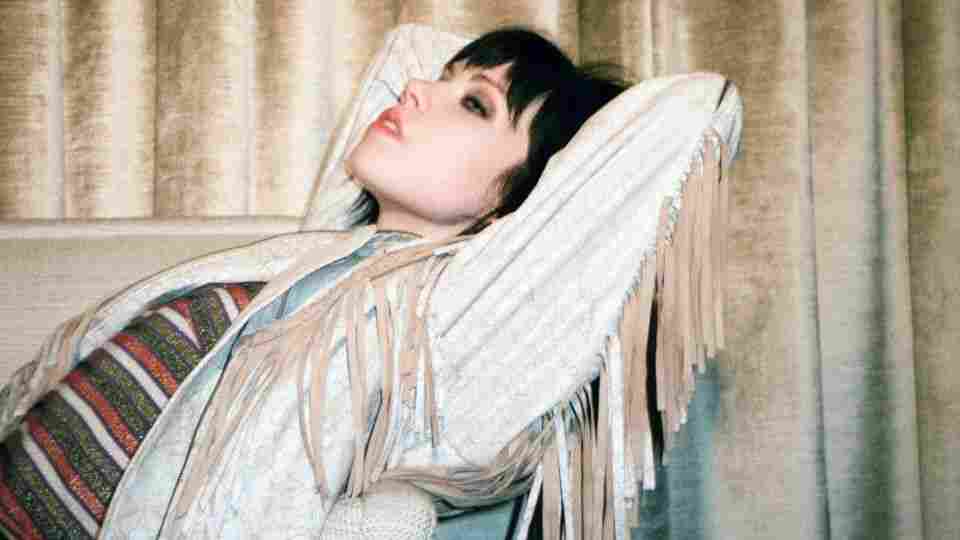 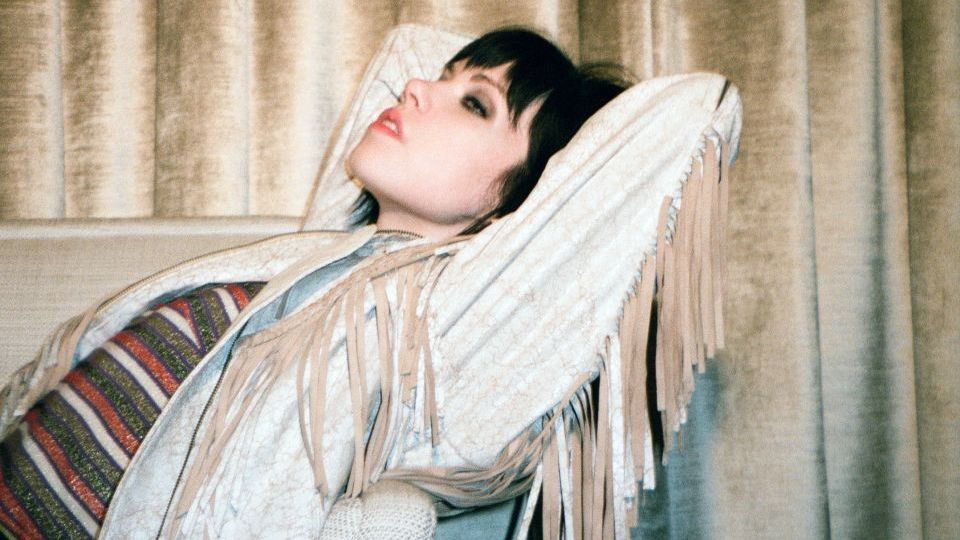 Carly Rae Jepsen, the pop star of our hearts, voices Odette in the animated film Leap!, which will see U.S. distribution in September. Her character is a caretaker who coaches a young girl (voiced by Elle Fanning) to become a ballerina in Paris. I sense whimsy and heartfelt speeches are in my future.

"Cut To The Feeling" was originally intended for the E•MO•TION: Side B collection, and is instead featured in the French Canadian film's soundtrack. It has all of the hallmarks of a Jepsen jam, but its thunderous drums and outsize chorus feel particularly worthy of a triumphant moment, perhaps, in a movie about overcoming obstacles.