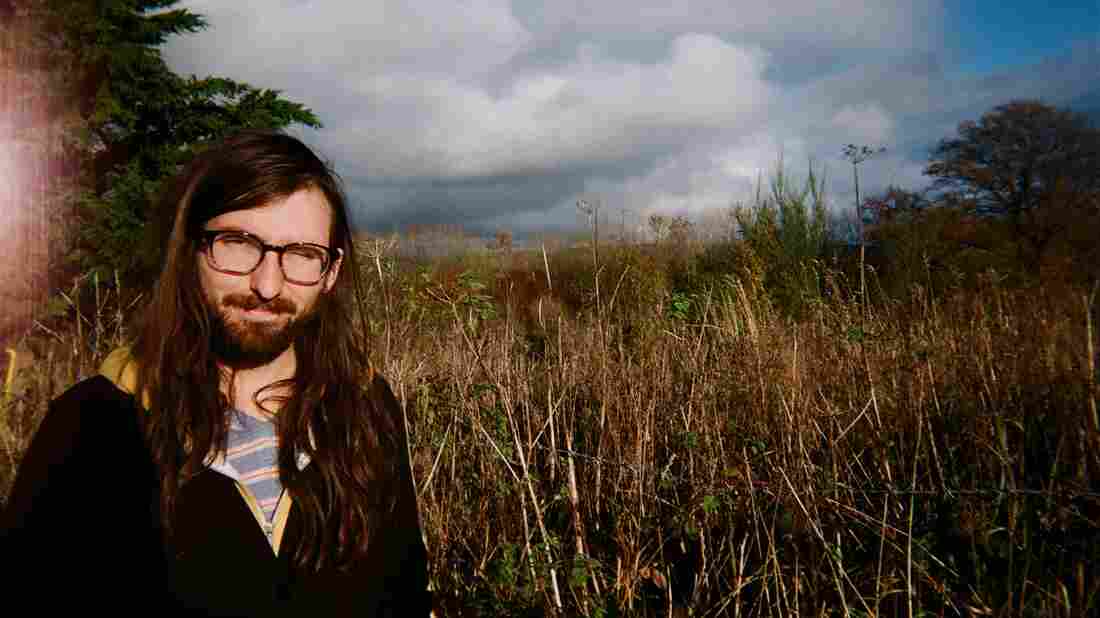 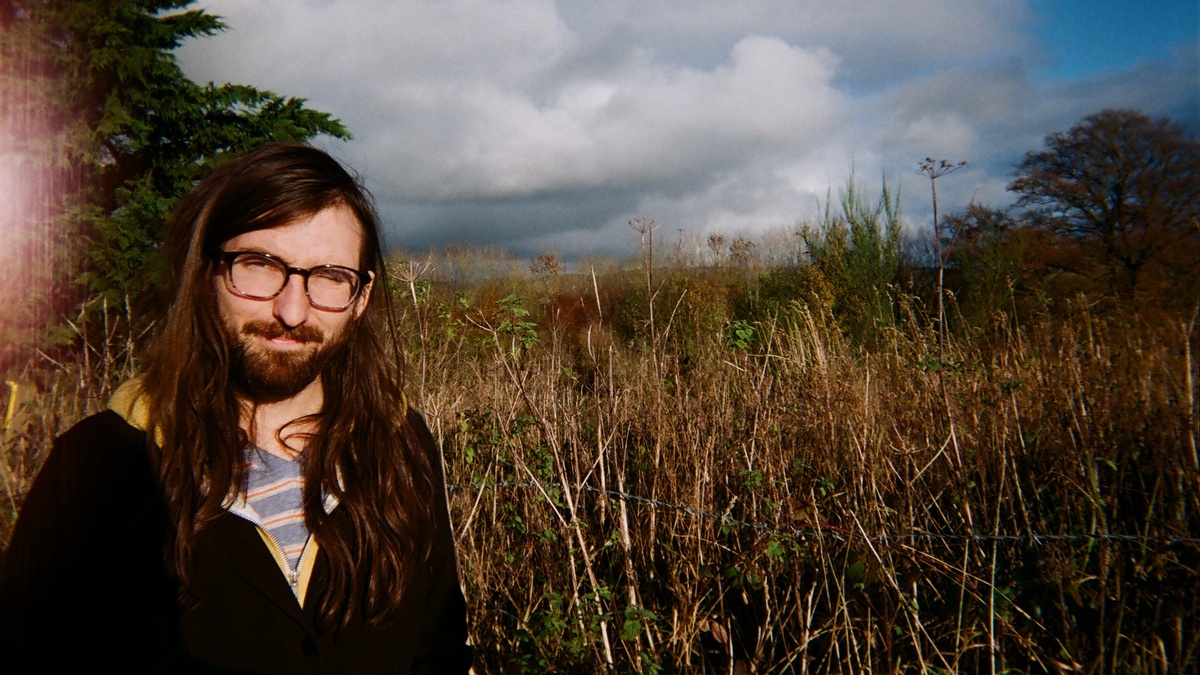 Musicians cover each other's songs often enough that the results rarely qualify as news. But covering a whole album, song for song? That's a labor of love ambitious enough to warrant attention.

The website Turntable Kitchen, which aims to bring food and music together in various ways, recently launched a monthly vinyl series called Sounds Delicious. Each month, a different artist covers an entire album, which the site makes available both as colored vinyl and as a digital download; the records can be ordered individually or as a yearlong $300 subscription. Participating artists include Foxygen's Jonathan Rado (covering Bruce Springsteen's Born To Run) and Death Cab For Cutie's Ben Gibbard (who'll tackle Teenage Fanclub's Bandwagonesque), as well as The Pains Of Being Pure At Heart, GEMS and more.

For the next entry, due out June 23, Mutual Benefit — whose gorgeous albums offer an ornate and stately take on vintage folk and pop sounds — will tackle Vashti Bunyan's 1970 classic Just Another Diamond Day. As these covers of "Jog Along Bess" and "Glow Worms" suggest, Bunyan and Mutual Benefit bandleader Jordan Lee are ideally matched, with a similar affinity for gentle introspection.

"When I was approached about covering a full album, it was a no-brainer to attempt reinterpreting Just Another Diamond Day," Lee writes via email. "Since my school days, it's been one of those pieces of music that has been able to transport me to a calmer, more magical world than the one we currently inhabit. It was a unique assignment to use the downtime between tours to pay homage to an album I've spent so much time daydreaming with, especially since her songwriting style of soft-spoken observations — mixed with Robert Kirby's intuitive string arrangements — has been such an enduring influence on my own music.

"The legend of Diamond Day is almost too good to be true. In the late '60s, feeling disenchanted from the life of people trying to make her into a pop star, [Bunyan] dropped out of society and took this long journey across the country to get to a commune, writing songs along the way. Eventually, she recorded this incredible and deeply personal album, but it was a complete commercial flop, so she decided she'd rather be a farmer instead of a singer-songwriter. It wasn't until decades later that an acquaintance came upon Just Another Diamond Day on eBay for thousands of dollars and realized that various contemporary folk artists were calling the album a lost masterpiece.

"While much of the album is pretty compatible with our aesthetic, 'Jog Along Bess' was actually one of the more difficult songs to do in our own voice. The sing-songy lyrics mixed with the rollicking 'good times' story is something we had never tried to do. We are definitely amateurs at rollicking. Eventually, I started to get really into the lyrics about this misfit crew of people and doggies trying to make it across the country in a half-broken vehicle. I could definitely relate. The more people we had over to collaborate, the more the song took on its own life."