Accessibility links
All Songs +1: Brandi Carlile Reflects On 10 Years Of 'The Story' : All Songs Considered NPR Music's Ann Powers talks with Brandi Carlile about the singer's efforts to raise money and awareness for children who are affected by war and conflict. 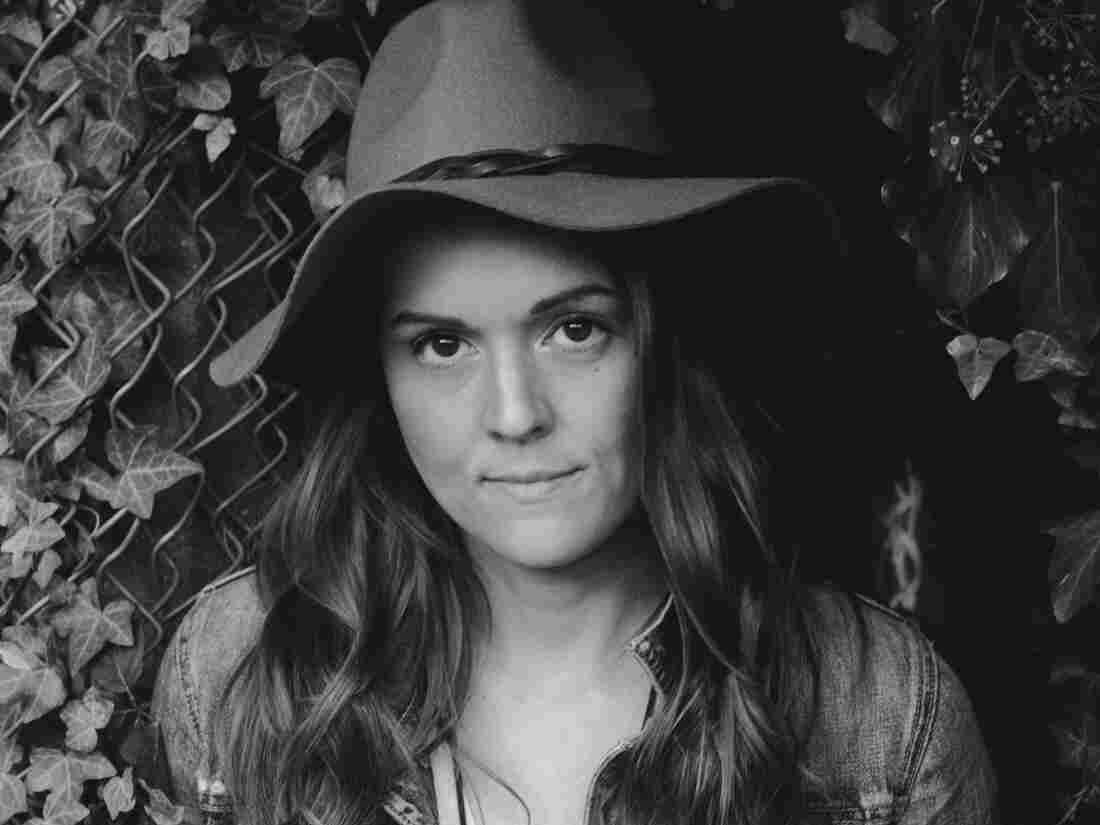 Cover Stories, a new compilation of artists covering Brandi Carlile's The Story, released on May 5. Courtesy of the artist hide caption 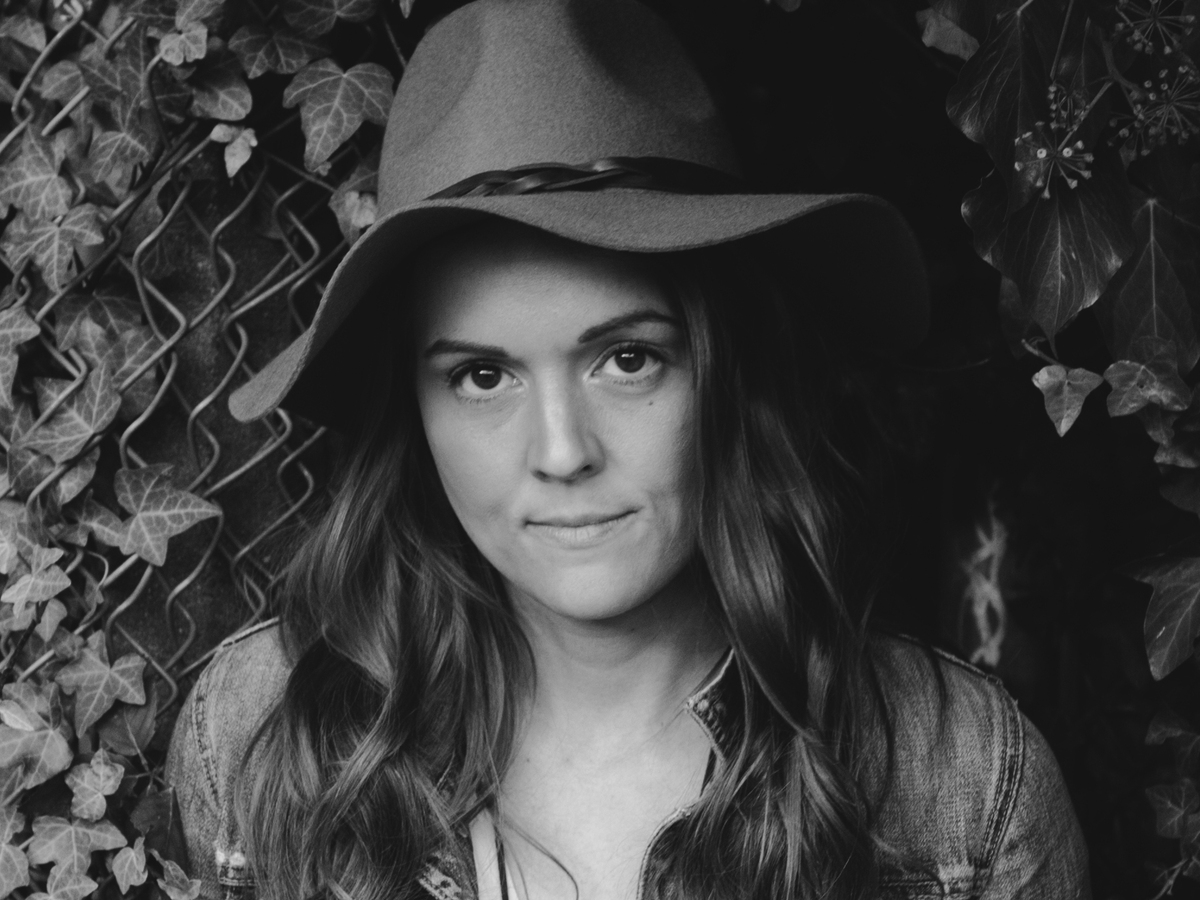 Cover Stories, a new compilation of artists covering Brandi Carlile's The Story, released on May 5.

The new album Cover Stories: Brandi Carlile Celebrates 10 Years of The Story (An Album to Benefit War Child) was never meant to be a tribute. Brandi Carlile is far too modest and clear-headed to puff herself up that way. Instead, this reinterpretation of her most popular release, by a select group of Carlile's musical peers, was motivated by her determination — as a new mother — that children affected by conflict worldwide needed attention and aid. Carlile's belief in this cause convinced some big names — Adele, Pearl Jam, Dolly Parton and Kris Kristofferson — to join in, alongside others, including Old Crow Medicine Show, Torres and the Indigo Girls. Cover Stories is a masterful set that has the feel of a family affair, raising awareness about Carlile's gorgeous songs as well as the cause she espouses.

For this +1 edition of All Songs Considered, I spoke with Carlile about how her album The Story still resonates a decade later, why she wanted to support War Child with the covers project and how it ultimately affected the way she makes music now.

You can read edited highlights from the conversation below and listen to the full interview with the play button at the top of this page.

On how 'The Story' became 'Cover Stories,' an album to benefit War Child, an organization supporting children affected by conflict:

"We knew that [the album] had done well for us, better than anything we've ever done. And 'The Story,' this song, it just keeps coming up. People keep asking to use it in things — it's always on American Idol and The Voice. And so I thought, 'Well maybe there's some value in it if we re-release it.' And my wife's like, 'You should re-release it with bigger artists, re-recording the songs, and see if you could really make a financial impact. And then she made me hip to War Child and we got on the website to see what they were up to — and, I kid you not, their campaign was called 'The Story.' I thought, 'Wow, that is a sign'."

On how Pearl Jam made her song "Again Today" political:

"The Pearl Jam performance of 'Again "Today,' it's just got such an urgency to it. It says that complacency will catch up with us. There's a new urgency to it because they did it in the style of The Ramones. It was like a power ballad before, when I did it, and now it's so fast and such a call to arms. That's a potent performance that reminds me of why we made the record in this way."

"Dolly Parton does the title song from The Story on Cover Stories. Dolly had asked us to just record the track for her so she could just sing the vocal. I was like, 'I have no idea how to make a Dolly Parton track. But I think this guy [Dave Cobb] does.' So I called him out of the blue and I said, 'Tomorrow night we're rolling through Nashville, and I doubt you're going to be able to do this, but could you do a late-night session with us and help us with the direction on this track?' Dave goes, 'Yeah, we're going to do "Wichita Lineman" [by Glen Campbell] and "In the Ghetto" [by Elvis Presley] — listen to those two songs and be here at 9:30 tomorrow night.' And I was like, okay.... I did it. I had no idea what he was talking about. And we got there and he told us exactly what to do, and we produced a track for Dolly. I was so blown away by it, and even a little bit put off by it, because it was so instructive.

"Then about a week later he called me and he goes, 'I really believe in this thing you're doing. Is there anything else I can help with? Because my wife was an asylum seeker, an Albanian refugee, and that's why I have a family.' And I was like, yeah, there's a lot you can do! And so he helped us with a lot of these tracks."

On how organizing Cover Stories inspired the new album Carlile just recorded with Cobb and Shooter Jennings in Nashville:

"This just seemed like such an impossible project to me and for so many different people that it really took the phrase 'the sky is the limit' to another level. And it really elevated limits that I thought I had in place for myself, in a lot of ways — songwriting, musically. I didn't stay within parameters [for the upcoming record]. I've got six-minute songs. I've got bloodcurdling screams, a thirty-piece orchestra, live symphony arrangements. It's really different than anything that I've ever done and really, really terrifying. Different!"