Accessibility links
With 'Still Summer,' Matt Pond PA Announces Its Final Album : All Songs Considered If "Still Summer" had been recorded by The Cars in 1984, it'd already be a classic. 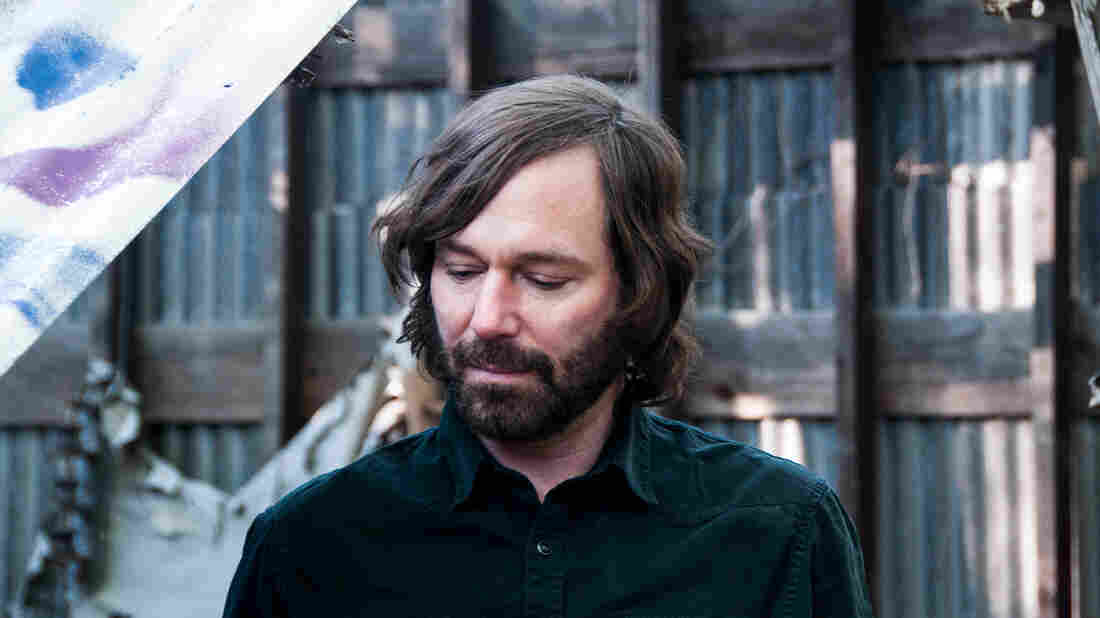 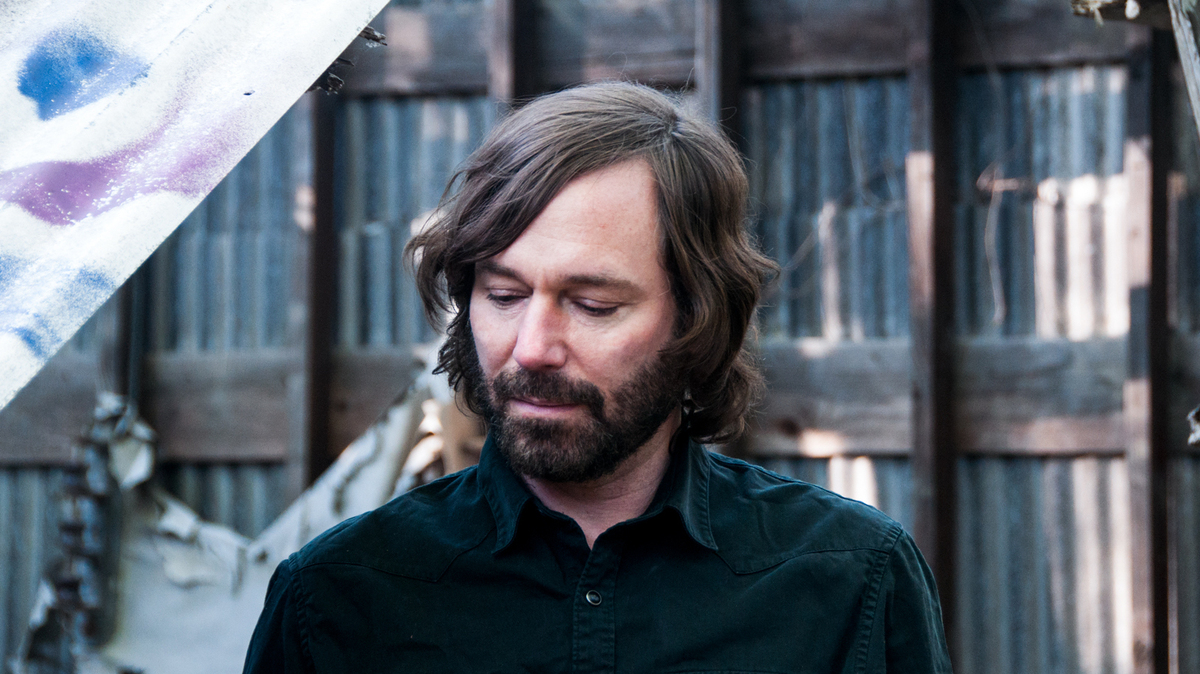 Matt Pond PA has been churning out charming power-pop songs for nearly 20 years — a run that will extend to 12 full-length albums when the band releases Still Summer on August 11. Its arrival will mark a major milestone in a long and creatively fruitful career: Once tours for the new record have run their course, singer-songwriter Matt Pond is effectively breaking up the band, dropping the "PA" and carrying forward with new projects.

Viewed through that lens, it's no surprise that Still Summer's title track carries extra nostalgic weight. Pond was already a master of couching wistful reflection in rousing anthems, and "Still Summer" demonstrates that skill to wondrous effect: Playfully retro synths and chant-along choruses ("I won't let go / I won't let go / I won't") all contribute to a hook-packed snapshot of late-summer love and its bittersweet aftermath. If "Still Summer" had been recorded by The Cars in 1984, it'd already be a classic.

Naturally, Pond associates the song with his own sepia-toned memories. "My first job was at a snack bar in northern New Hampshire," he writes via email. "My first girlfriend was an ice-cream-slinging associate. After work, we'd split for the river on rusty bikes, resisting curfews and looking for something dangerous to do. Gasoline and matches never failed. I remember yellow-line tightrope-walking in traffic for no good reason. Even though our crimes were humble, every second felt like a serious thrill. Each glance and grazing fingertip meant something."

Still Summer is due out August 11 via 131 Records.