Accessibility links
Songs We Love: Big Thief, 'Mary' : All Songs Considered "First it sounds and then it means," Adrianne Lenker tells NPR of the piano ballad. "That song feels like crying and laughing at the same time."

Big Thief's 'Mary' Is A Meditation On Resilience And Recovery

Big Thief's 'Mary' Is A Meditation On Resilience And Recovery 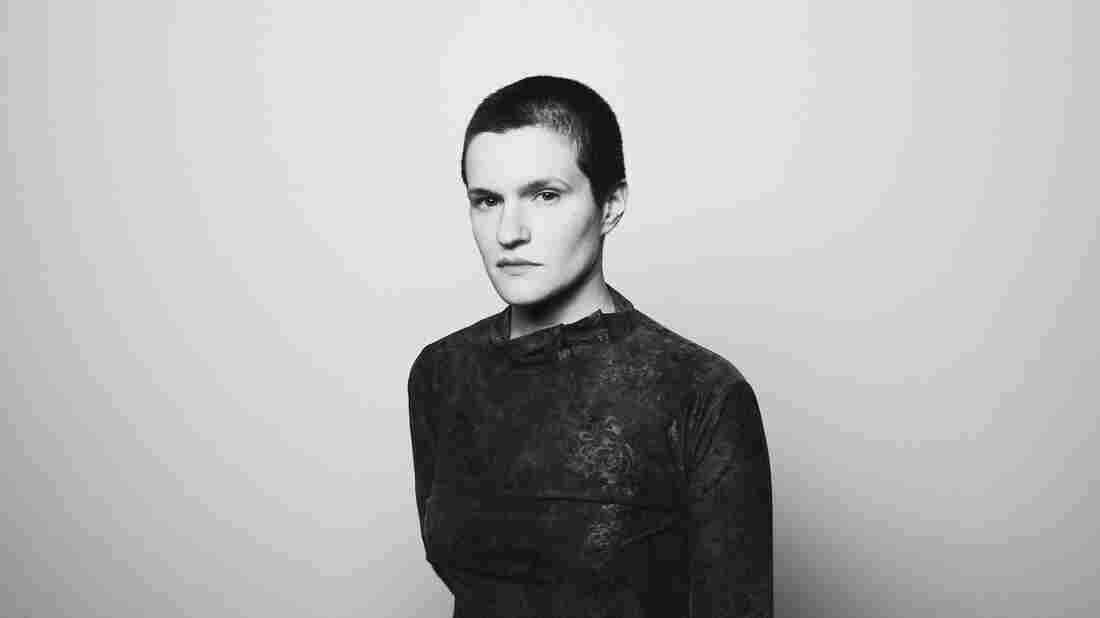 "It's about childhood being brought to life and reignited after the slush of the teenage years," Adrianne Lenker says of "Mary." Shervin Lainez/Courtesy of the artist hide caption 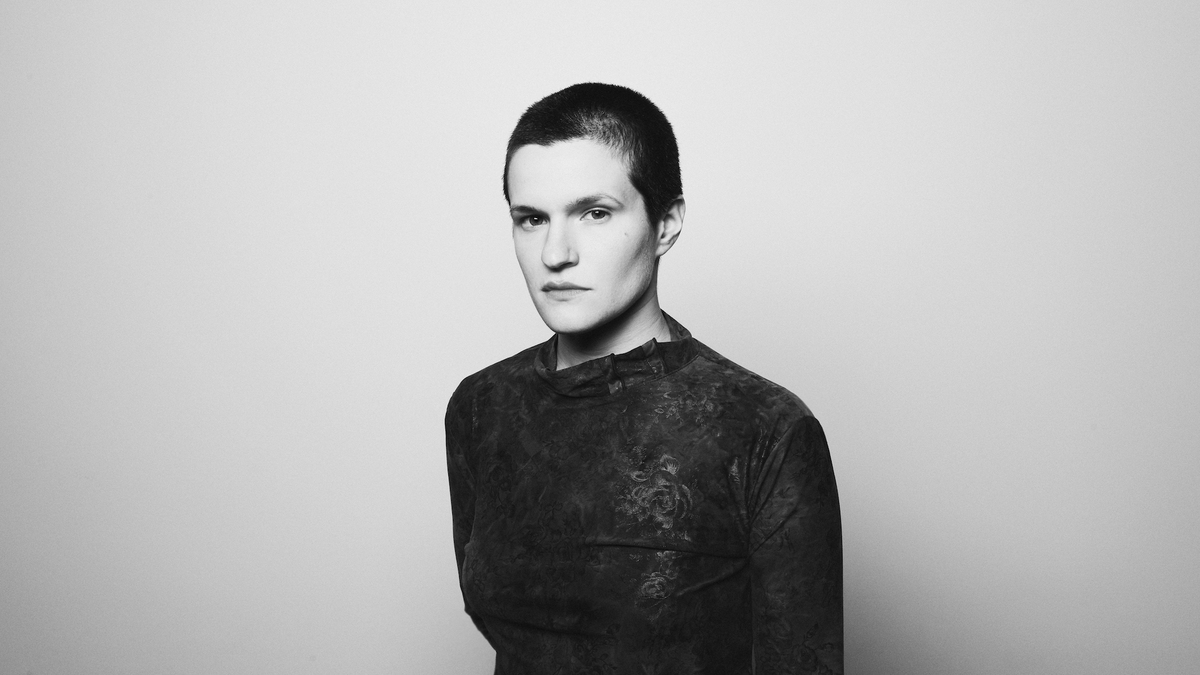 "It's about childhood being brought to life and reignited after the slush of the teenage years," Adrianne Lenker says of "Mary."

All the songs on Capacity, the upcoming album from Big Thief, are guitar songs — save for one. Instead of Adrianne Lenker and Buck Meek's wiry guitar arrangements, "Mary" pairs a hallowing piano and organ with the closeness of Lenker's consoling voice. It's hard to imagine any other arrangement sounding this fitting. Recorded in one take with Mat Davidson from Twain on piano, "Mary" is a song that so flawlessly captures an ineffable, deeply personal experience of the world that it becomes universal. It is the sound of snow piling on the windowsill of your childhood home, of a summer rain slanted against some beloved attic's cooling roof, of a childhood photograph rediscovered in a faded frame.

And it's the sound of Lenker's grandparents' house in Andover, Minn.

"We had a fireplace there," she remembers. "And every winter — we spent every single winter there. I have memories of sledding down in the backyard; there was a hill that went down a path through this patch of woods. And we would just slide down the hill for hours. And then go inside and my grandma would make incredible hot chocolate with whipped cream and cinnamon — she was a heavy cinnamon user — and my grandpa would put a fire on, and we would be there. And my grandma painted. And she'd bring out all these crafts and we'd sit and work on paintings and making things ... My grandparents — and my grandma, in particular — defined homey coziness in my life when I really needed it. Just that feeling of being completely cradled. That was my safe space. It just had this particular smell — like potpourri and cloves and cinnamon. And it always smelled that way."

Lenker wrote "Mary" in that house. She first played it on her grandparents' keyboard some years ago, when she was 21 and just home from college, where she'd met a lifelong friend named Mary. ("There's really nothing like meeting a real friend on this earth who holds a space for you to be yourself," Lenker says.) "Mary" carries the warmth of that friendship and those winters.

"It's about childhood being brought to life and reignited after the slush of the teenage years," Lenker says. "There's just a little capsule of a song that allows me to revisit all these colors and pictures and textures and feelings. There's a few lines where I realized that sometimes it's easier on this journey for me to give love and kindness and tenderness and empathy to those I really care for ... and sometimes a little more challenging to direct it inwardly and give it to myself. And when I first wrote the song I thought I was definitely writing it all about this dear friend and these experiences — and that time folded into other memories and just like a non-linear stream of life — but then later I started realizing in listening to it that a lot of the lines were applicable to myself, and things that I needed to hear."

The song has a simple structure, but its chorus especially is uncommon in its elegant lyricism. As the piano draws back, Lenker incants a quickening series of memories and images in alliterative, internally rhymed fluidity. She lands on a note and repeats it ("What did you tell me, Mary, when you were there so sweet and very / Full of field and stars you carried all of time"), swoops on the beguiling phrase "monastery monochrome" and eventually lands on a passage where she flickers between two notes so lightly the change is almost imperceptible: "Aching planning high and smiling cheap drink dark and violent full of butterflies the violent / tenderness the sweet asylum." Her phrasing, lyrics and performance recall Judy Garland in "Over The Rainbow" — the sound of a voice rocking back and forth in a lullabying third as if it were the beating of small wings, lifted off a catalog of simple beauty. Lenker writes at once from the sound of words and their meaning, creating a blissful avalanche of euphonious phrases like the childlike "boom balloon machine and, oh."

"First it sounds and then it means," Lenker says. "That song feels like crying and laughing at the same time. That's what it feels like to me."

That's the sound of Capacity's two polarities. The front of the record is often intense, and sometimes violent. It's a meditation on resilience and recovery with an emphasis on the painful moments that beget them. To Lenker's mind, "Great White Shark" is, roughly, the bridge from the troubled opening to the record's nurturing latter songs. "Mary" is at this section's apex. It is the feeling of being held at last in love, by yourself, through others.

Standing outdoors, talking by phone on a May afternoon in Wimberley, Texas, Adrianne Lenker remembers winter in her grandparents' house in Andover, Minn., and the song that breathed from its walls with the smell of potpourri, cloves and cinnamon.

"It always feels good to sing that song."