Accessibility links
alt-J's 'Relaxer,' Track By Track : All Songs Considered alt-J's new album, Relaxer, is thick with literary allusions and steeped in folk traditions. To get deeper into these inspirations and influences, the trio walks us through the album, song by song. 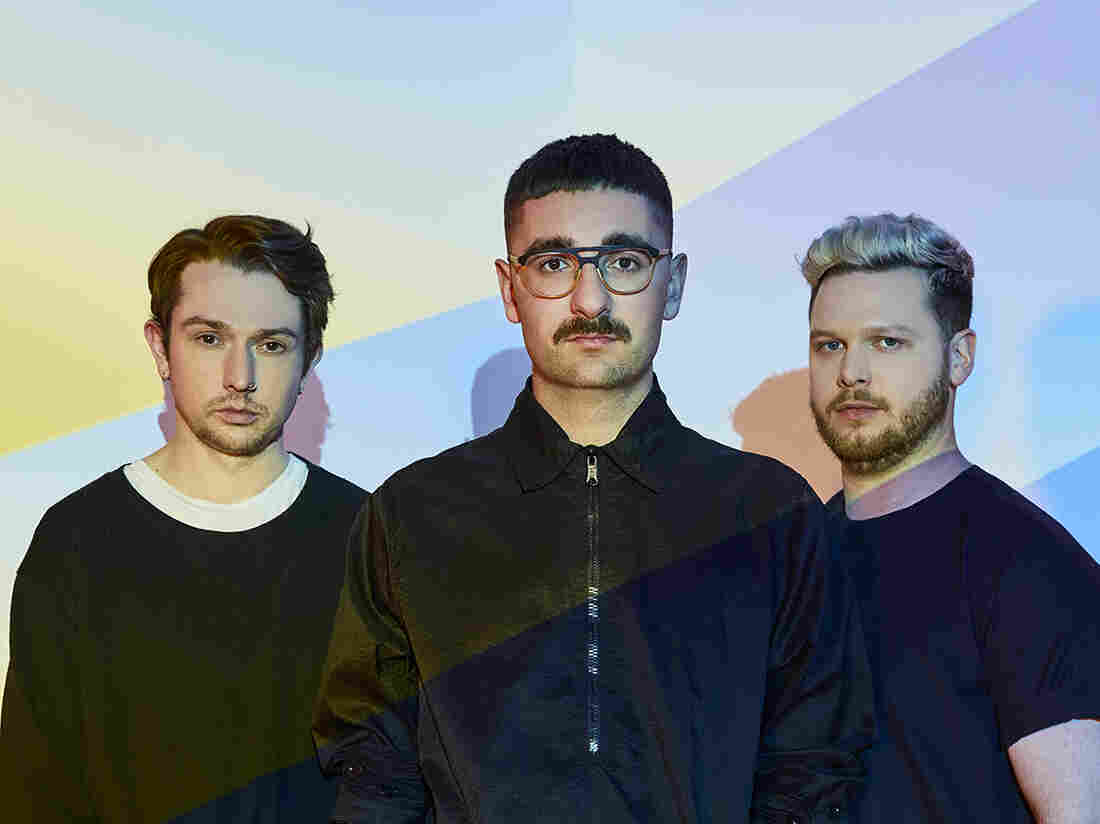 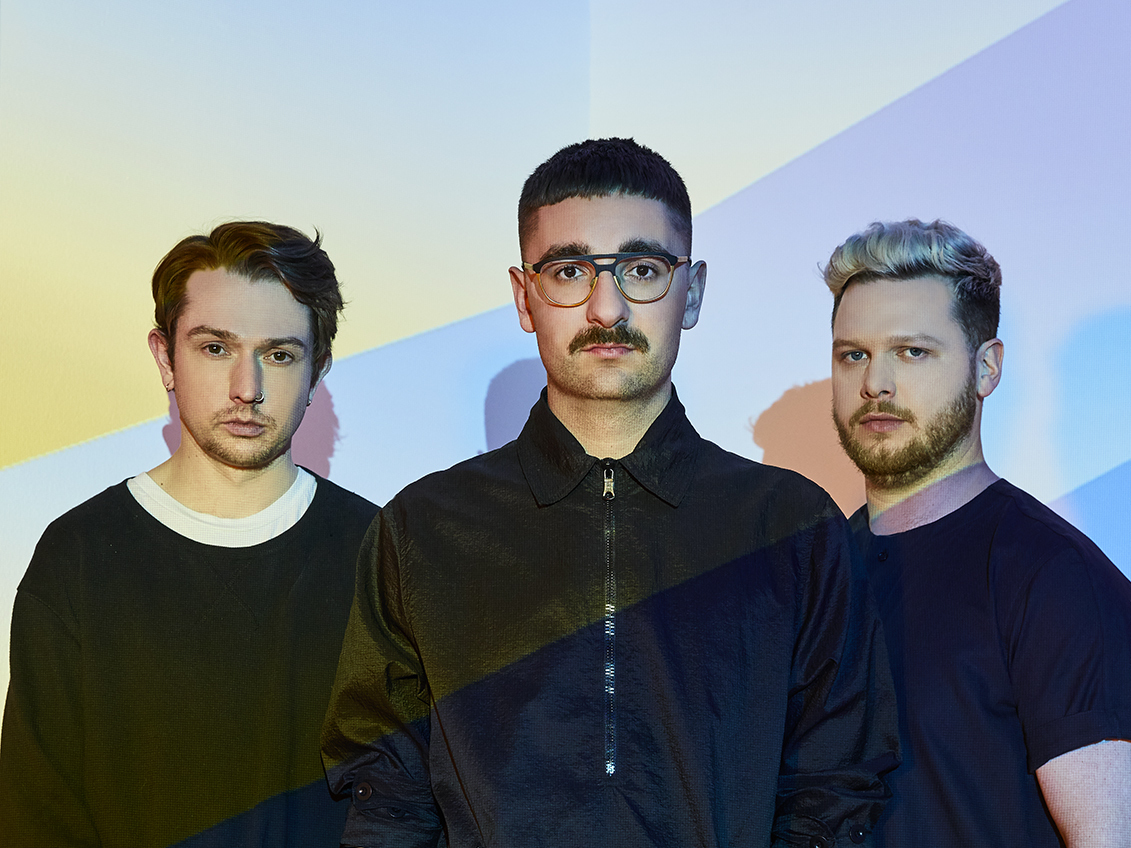 alt-J's art-rock weaves dark, seductive and otherworldly tales that lean heavily on folk traditions — their version of "House of the Rising Sun," their inclusion of lines from the Irish tune "The Auld Triangle" in "Adeline" and the Shakespearean references in "3WW" come first to mind.

"Oh, these three worn words
Oh, that we whisper

For our Track By Track, the trio — lead singer and guitarist Joe Newman, singer and keyboardist Gus Unger-Hamilton and drummer Thom Green — put their heads together to share with us the inspirations and artistic threads within each of the eight songs on their new album, Relaxer.

You can hear a conversation with the band about this album as they talk with All Things Considered host Ari Shapiro. And next Tuesday on All Songs Considered, alt-J play DJ — subscribe to the podcast for that.

"The first song, '3WW,' traces the adventures of a wayward lad during a night on England's northeast coast, culminating in the whispering of 'three worn words.' The chorus refers to the statue of Shakespeare's Juliet at the Casa Di Giulietta in Verona, which has been damaged by excessive rubbing by the hands of visitors eager for good luck in love."

"This song was started when we were still students in Leeds, finally finished in the sessions for this album. Sometimes it happens that way. The title comes from the book of the same name by Truman Capote — however, this was mostly because it sounded good rather than due to the song being about mass murder. We recorded the brass section at Abbey Road studios in north London, which was an amazing experience."

House Of The Rising Sun

"We have always seen ourselves as a bit of a folk band, and so it seems fitting to try our hands at a song like this. No one knows for sure where this song originated, but our version is very much set in New Orleans. The first verse is mostly from the folk song, the second is our own, thus continuing the folk process of taking a song, changing it, and passing it on."

"This song came out of nowhere. We were in the studio and trying to work on something else, started jamming, and had written most of this song before we knew what had happened. It takes place in an imaginary sex hotel, and is meant to be a fun, carefree number. It references Radiohead's latest album, A Moon Shaped Pool, as Joe thought the guitar riff in our song reminded him of a song on there called 'Decks Dark.'"

"As we were finishing writing our second album, This Is All Yours, we came up with a quick jam which we luckily captured on one of our phones. This turned into 'Deadcrush', which is a word we made up to describe someone who is no longer alive that you fancy. Thus the first verse is about Lee Miller, Joe's deadcrush, the second about Anne Boleyn, Gus's."

"This song was written on the road while we were touring our second album. It's about a Tasmanian devil that falls in love with a woman he watches swimming every day. As Adeline swims, she sings the Irish song 'The Auld Triangle', which is a favorite song of ours to sing when we are traveling and/or drinking."

"A song in two halves, 'Last Year' starts with a first-person description of descent into depression and suicide as the months pass. The last line of this is: 'In December, you sang at my funeral.' This is followed by a 'song within a song,' which is performed by our friend, the musician Marika Hackman. She also did some guest vocals on the song 'Warm Foothills' on our second album."

"The last track on the record is based on Richard Llewelyn's book How Green Was My Valley?, about a small mining community in nineteenth-century Wales. The song takes the form of a hymn, and so we went to Ely Cathedral in Cambridgeshire to record the boys' choir and the organ there, to add a church feeling to the track. It is a long song, but we felt the sense of pride and hope it leaves by the end made it the right choice for ending the album."