Accessibility links
Dan Auerbach Spins The Music That Inspired His New Record, 'Waiting On A Song' : All Songs Considered Dan Auerbach joins Bob Boilen to go through the music that inspired his newest record, Waiting On A Song, featuring contributions from some of Nashville's most accomplished and dedicated musicians. 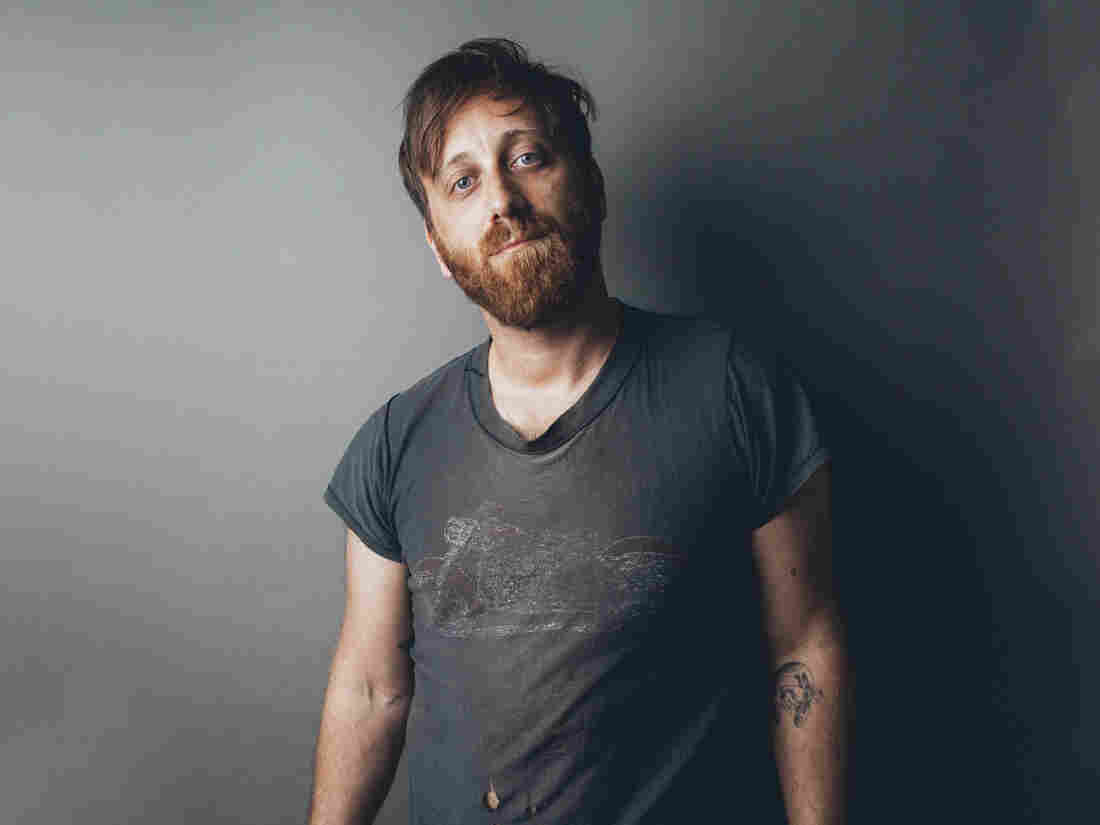 Dan Auerbach, frontman and guitarist for The Black Keys, has a new solo album out called Waiting On A Song. Alysse Gafkjen hide caption

On this edition of All Songs Considered, a conversation with Dan Auerbach, who is living the dream — one he's worked hard to make real.

In 2010, The Black Keys guitarist and singer moved from his Ohio home to Nashville to set up shop, founding Easy Eye Sound, a modest but well-curated studio in Music City. Easy Eye's great collection of gear includes an old mixing console, hand-built speakers, many guitars (there were easily more than 20) organs, chimes, cool, old-school microphones, drums, amps and more things too drool at than I could handle. And the best thing of all: Easy Eye is no museum. This is a place for Auerbach and friends to gather, lay down tracks and write songs.

Dan gathered some legendary Nashville cats together for the recording of his brilliant new solo album Waiting On A Song, including the legendary John Prine and Duane Eddy, king of instrumental guitar rock. They were joined by drummer Gene Chrisman and keyboardist Bobby Wood, among others, who together form the backbone of Memphis and Nashville's world-famous session musicians. Auerbach also managed, on a whim, to ask Dire Straits guitarist Mark Knopfler to add his signature guitar sound to one of Waiting On A Song's tracks.

The result is a timeless rock 'n' roll record that conjures the best of what AM radio once felt like; first-rate formulas with a familiar verse, chorus and (sometimes) a bridge. They were songs you wanted to sing to, that felt immediately like old friends — just like the songs on Auerbach's newest.

I first interviewed Dan in Philadelphia a few weeks ago while we were at Philly station WXPN for NON COMM-vention, a public radio conference. After that 45-minute conversation I discovered — as is every interviewer's worst nightmare — that the resulting sound file was only 12 minutes long. I was sad we lost that interview, but determined to do it again. As it turned out I was flying to Nashville the following week, so we wound up meeting at Easy Eye for a conversation that took place in the middle of the studio. His engineer set us up with a mixer and two microphones, in the very same room where Waiting On A Song was born. We had this free-flowing conversation, that included playing the music that inspired him to make Waiting On A Song and to create his own record label, which shares a name with his studio.

You can hear the full conversation with the play button at the top of the page and read edited highlights below.

Dan Auerbach on what he listened to growing up:

"Al Green played all time, The Beatles played all the time. Motown stuff was on all the time; Stax, Sam Cooke, Otis Redding, The Allman Brothers, you know — that kind of stuff was on all the time ... Sam Cooke and The Soul Stirrers, like 'Touch The Hem Of His Garment.' So I would hear songs like that, just because my dad had those records. But then when we'd get together with my mom's side of the family, they'd sing bluegrass songs and a lot of spirituals, too. Like Stanley Brothers' 'Angel Band' — I remember singing that one every time we got together. It was my grandma's favorite song ... when she passed away we sang it at her grave."

On how his family's love of bluegrass made him want to pick up the guitar and become a musician:

"I didn't really have the confidence to kind of 'sing out loud,' but they encouraged me. You know, my uncle taught me some songs to play, some basics and stuff on guitar ... he taught me my first songs.

"[But] I never really had a lot of buddies that wanted to sit around and listen to, like, [bluegrass label] Yazoo comps. That was what I did in my free time. So when I was with my friends we would listen to whatever was popular or whatever. I mean, we listened to lots of hip-hop when I was in middle school and high school, and some rock-n-roll stuff, too. But when I was at home I really did have my own little world that I would like to go into, and practice, and listen. And then, when I got into college, I sort of got away from those friends in those circles. That's when I really dove deep into stuff that no one was listening to, like Junior Kimbrough. I couldn't find anybody who had ever even heard of them, let alone listened."

"I mean, there are just so many musicians everywhere — and some of the greatest musicians, that made some of my favorite records of all time. I mean that's it. That's why I came here. In fact, many of those musicians are on [my] new record [Waiting On A Song]. Duane Eddy [is one of them]. I met him a few years ago, through a mutual friend of ours. We went out and had lunch, but I really got to know Duane when he first came to the studio, because he walked in and his eyes lit up. I could just tell that he loved being in a studio. So he was one of us, you know?

So when I started recording last summer he was just here all the time, just playing, just because he wanted to be here. So there's Duane, on guitar and baritone guitar, doing his magic. And then there's people like Gene Chrisman on drums, who played the drums on 'Natural Woman' by Aretha Franklin and 'Son Of A Preacher Man' by Dusty Springfield. And 'I'm In Love,' by Wilson Pickett. And then Bobby Wood, who played on 'Sweet Caroline' by Neil Diamond and 'Suspicious Minds' and 'In The Ghetto' by Elvis, he's playing Wurlitzer. And it's just, the room is filled with all of these incredible people. But every project I do is different because of the people I work with and that's what makes having the studio so fun, is that every time I invite someone here, it's a new experience." 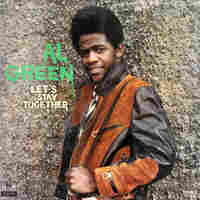 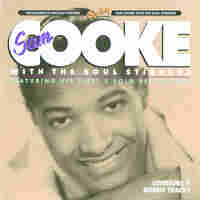 Touch the Hem of His Garment 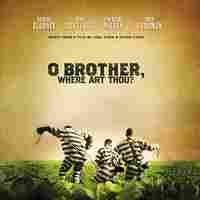 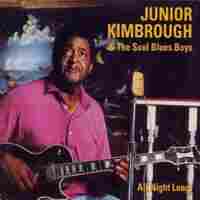 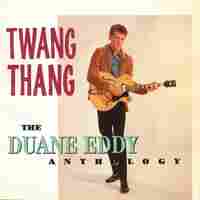 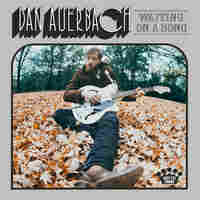 King Of A One Horse Town 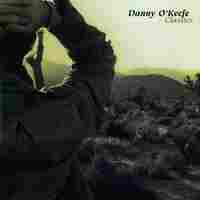 Good Time Charlie's Got the Blues

Waiting On A Song 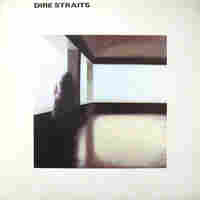