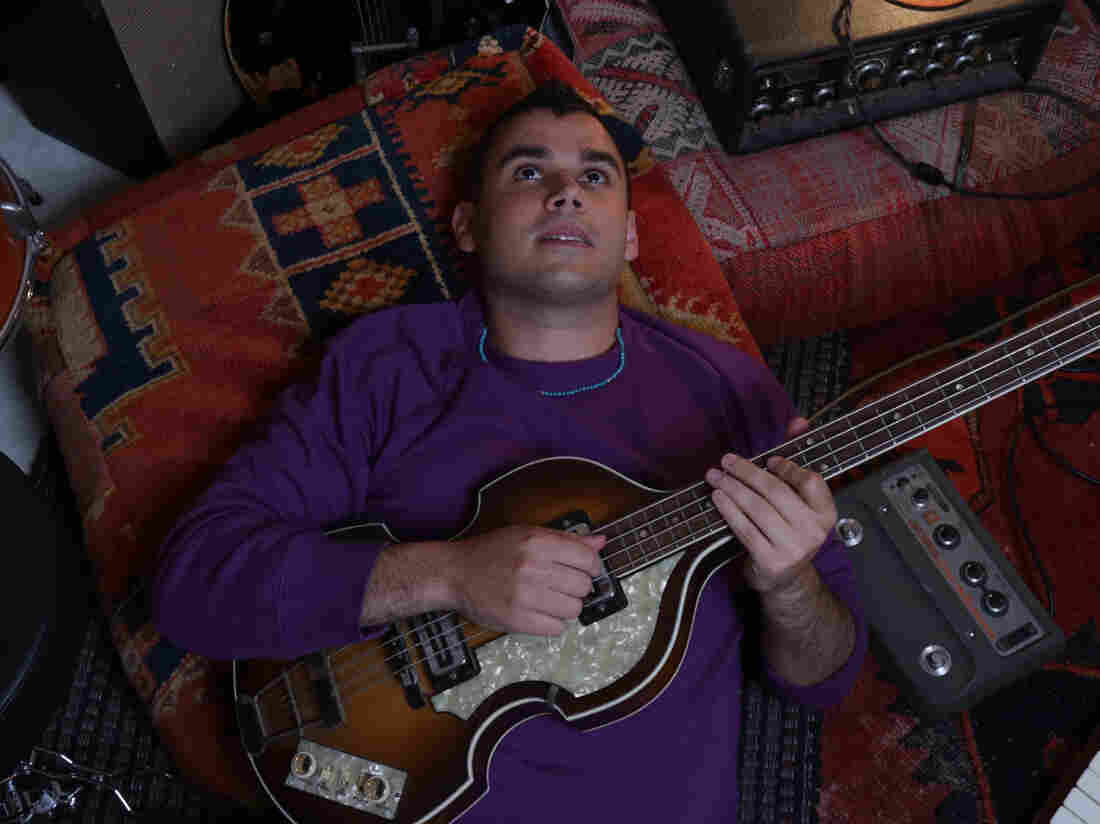 Former Vampire Weekend singer and producer Rostam Batmanglij will release his debut solo album, Half-Light on Sept. 8 via Nonesuch Records. In making the announcement today, the multi-instrumentalist also shared a new cut from the album, a chugging pop anthem on the universal search for identity and the simple joy of being comfortable in your own skin.

"I'm pulled away I see another of myself who's found true love and happiness," sings Rostam. "... Before I leave, I want to try to go back in time / to just that moment in my life where I should have spoke up, but I lied."

Half-Light is named for the hazy hours between dusk or dawn, when the edges of everything are less defined. "I was struck by the fact that it was a word with a double meaning," Rostam says in prepared statement. "That felt important to this record. It made me think back to a friend in Japan who told me that the word 'double' was becoming more and more popular than 'half' for people to describe their split ethnicities. Any person growing up in America with immigrant parents experiences this dichotomy, of feeling both double and half. It's something a lot of us who identify as queer experienced growing up as well, slipping between straight and gay worlds, code-switching. I say 'experienced' in the past tense because I don't know that that's the experience today's kids will have. Things are changing."

"Bike Dream" is the second song Rostam has shared from Half-Light, after releasing "Gwan" in May. Last year, after announcing his decision to leave Vampire Weekend, Rostam dropped several new singles, including "Gravity Don't Pull Me" and "EOS." 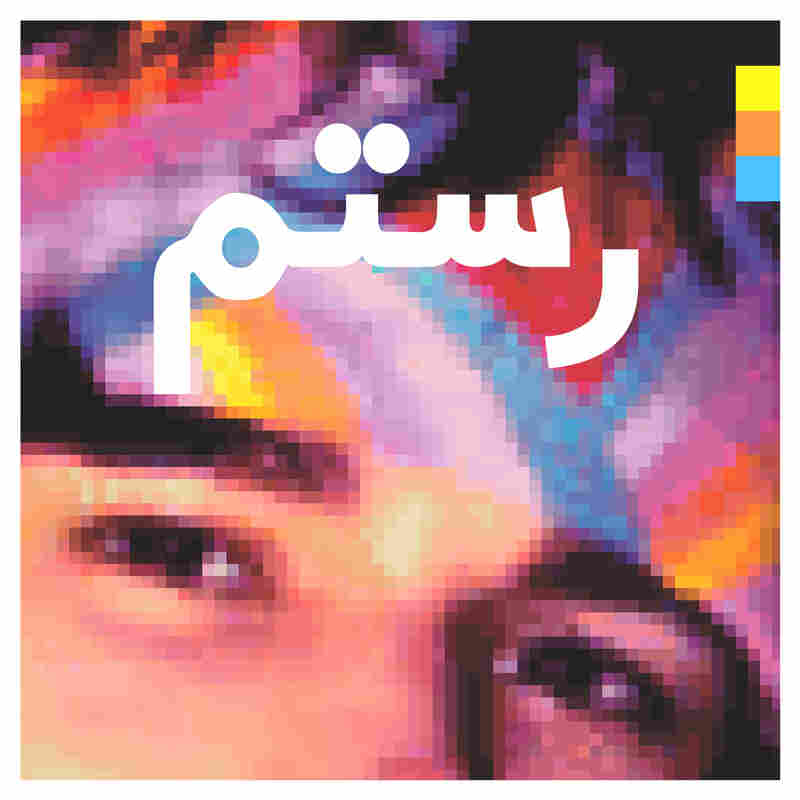