01You Are Not Needed Now

3:47
Jolie Holland, Samantha Parton Of The Be Good Tanyas Reunite For New Album 3:47

Jolie Holland, Samantha Parton Of The Be Good Tanyas Reunite For New Album 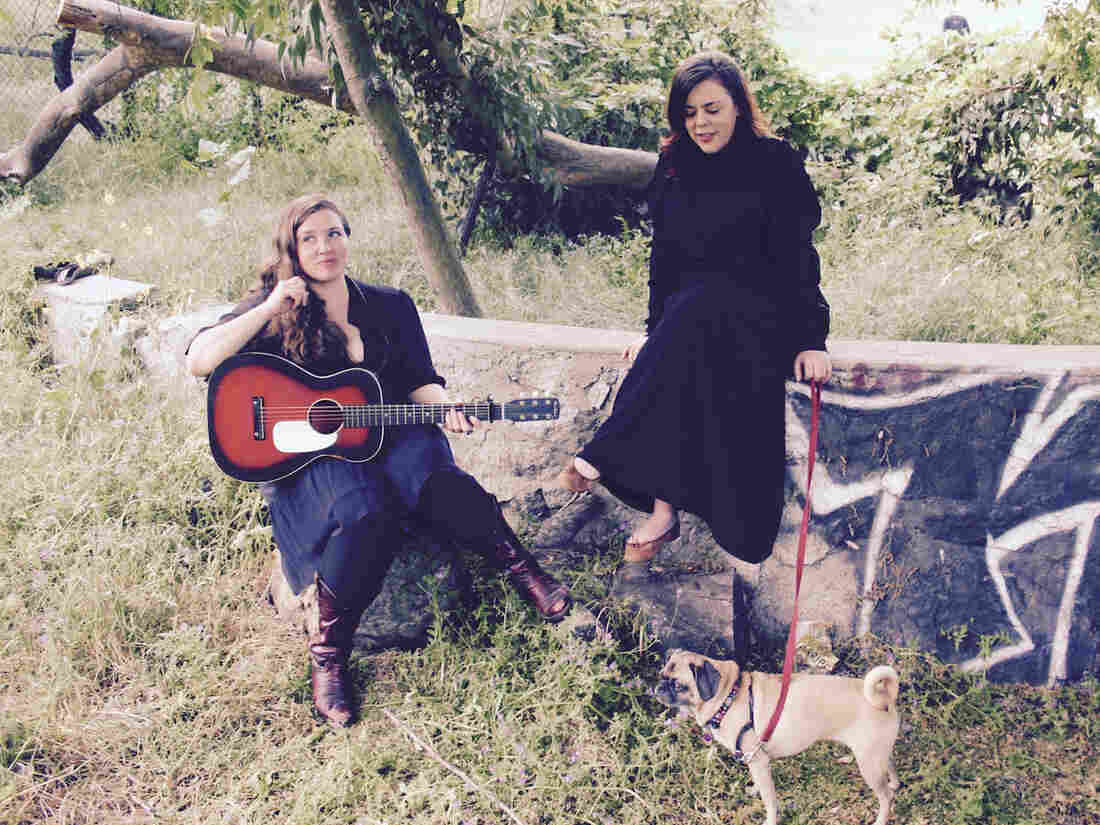 Jolie Holland (left) and Samantha Parton of The Be Good Tanyas reunite for the new album, Wildflower Blues, due out Sep. 8. Marilyn Cvitanic hide caption 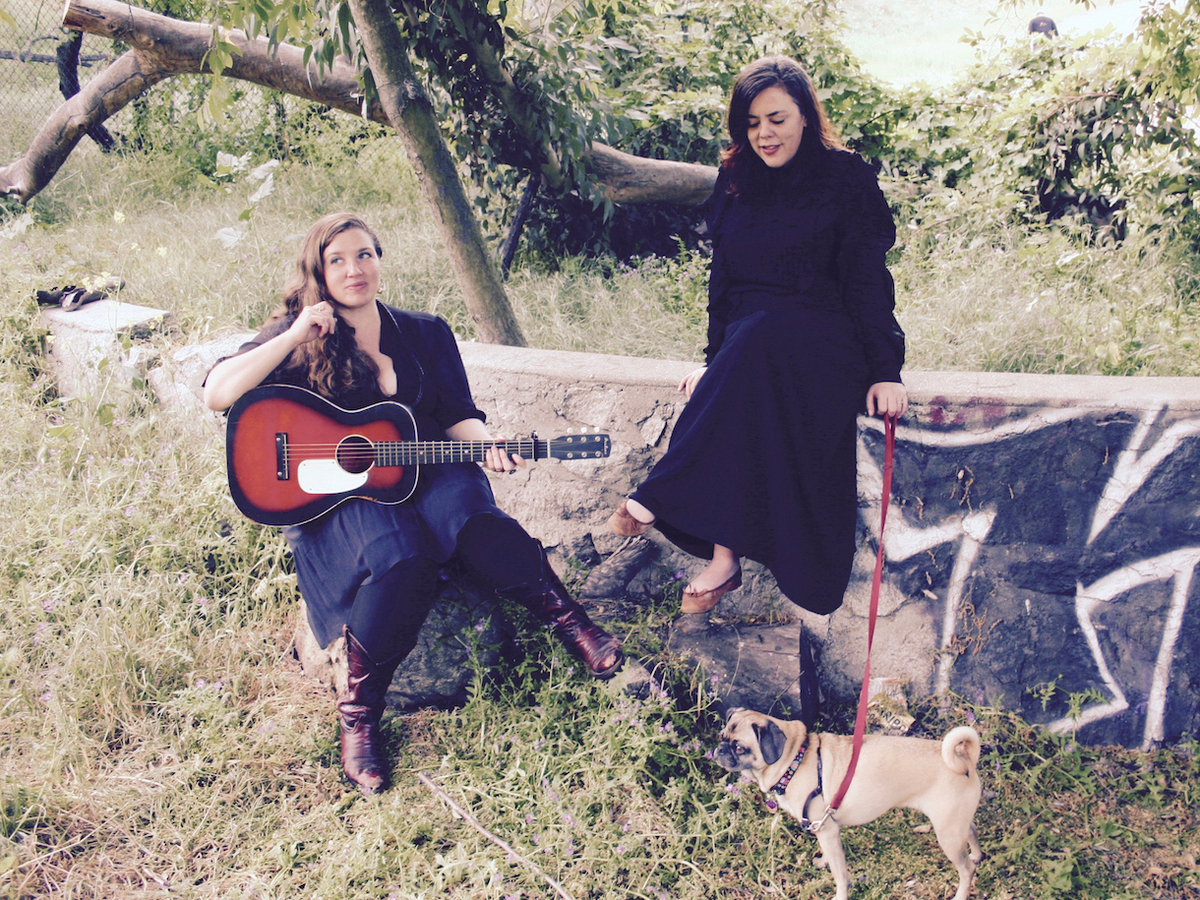 Jolie Holland (left) and Samantha Parton of The Be Good Tanyas reunite for the new album, Wildflower Blues, due out Sep. 8.

Back in 2001, not long after All Songs Considered started, Bob Boilen and I made what was one of the show's first-ever musical discoveries, a then new band called The Be Good Tanyas. The trio of young women from Vancouver made incredibly infectious folk with the sweetest harmonies and a swoon-inducing surplus of innocent charm.

The group has been on indefinite hiatus for much of the past decade as all three members worked on various solo projects. But the band's cofounders, Jolie Holland and Samantha Parton, are teaming up once again for a new album they're calling Wildflower Blues. In making the announcement today, the two shared the opening track, a soul-stirring version of Townes Van Zandt's "You Are Not Needed Now."

01You Are Not Needed Now

Holland, a singer with an immediately arresting voice, opens Van Zandt's ode to the working class with a simple strummed guitar before Parton joins in with breathtaking harmonies. The track quickly blooms into a rustic roots-pop rambler. 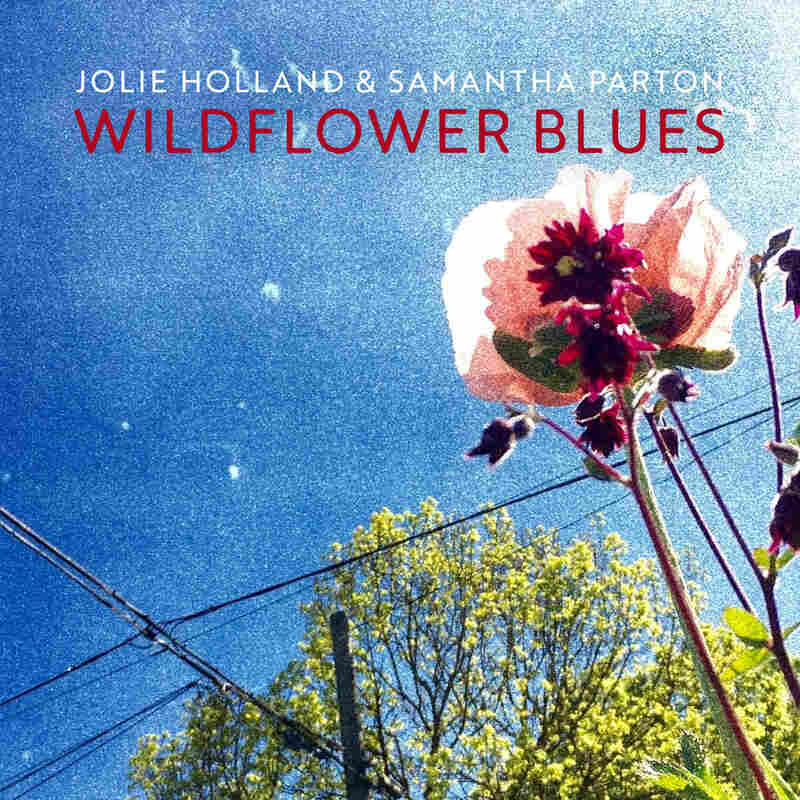 This is the first time the two singers have worked together since Holland's 2008 solo album The Living And The Dead. "I just called [Parton] out of the blue," says Holland in an official statement about their new collaboration. "We hadn't been in touch, but the timing was right and she said yes." Parton, it turned out, was recovering from two major car accidents and hadn't been able to play music for a long time. "I was in this wilderness of health problems," she says. "I hadn't been able to do anything musically for three years. When Jolie called me up, I was so sick of lying on my back staring at the ceiling in a doctor's office that I was ready to say 'yes' to anything, whether I could do it or not."

In addition to the Townes Van Zandt cover and seven original tracks, Holland and Parton over new takes on Michael Hurley's "Jocko's Lament" and Bob Dylan's "Minstrel Boy." Wildflower Blues is due out Sep. 8 on Cinquefoil Records.