Accessibility links
Lo Tom's 'Covered Wagon' Is Serious Rock 'N' Roll That Doesn't Take Itself Seriously : All Songs Considered Recorded in two weekends with the intention of just hanging out, the debut from members of Pedro The Lion and Starflyer 59 is a lean rock 'n' roll record. 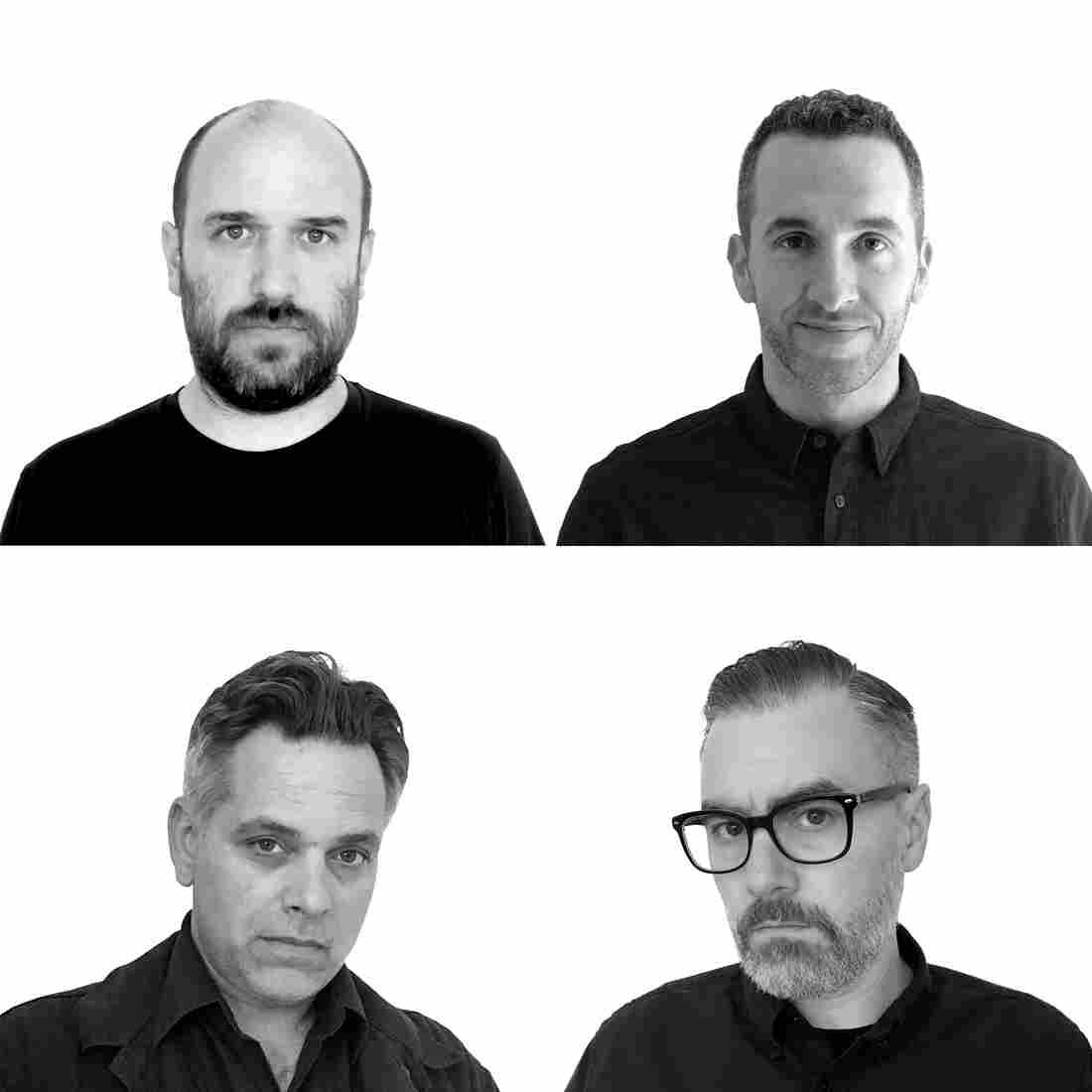 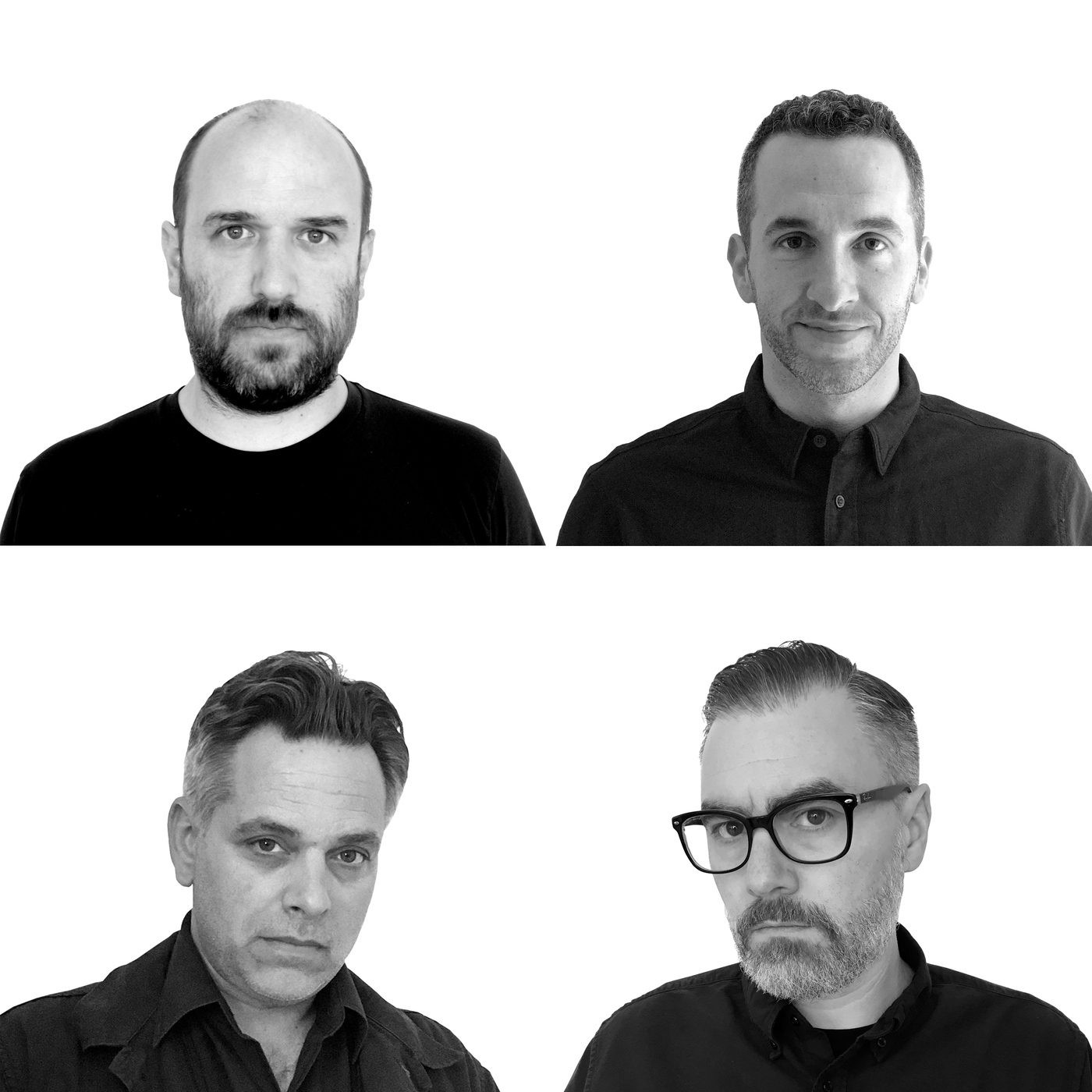 Lo Tom's debut is a serious rock 'n' roll record that doesn't take itself too seriously. "Nobody is in charge," the band claims. "The album is pink..." and features a chihuahua with sunglasses.

Lo Tom is David Bazan, Jason Martin, Trey Many and TW Walsh — if you've spent any time with records by Pedro The Lion, Starflyer 59 and Velour 100, that should be enough to check out the self-titled debut. Recorded in two weekends with the intention of just hanging out, this is lean rock 'n' roll from a regular wrecking crew of West Coast musicians and producers who have all all been playing (and often together) since the '90s. There's a helpful flowchart. 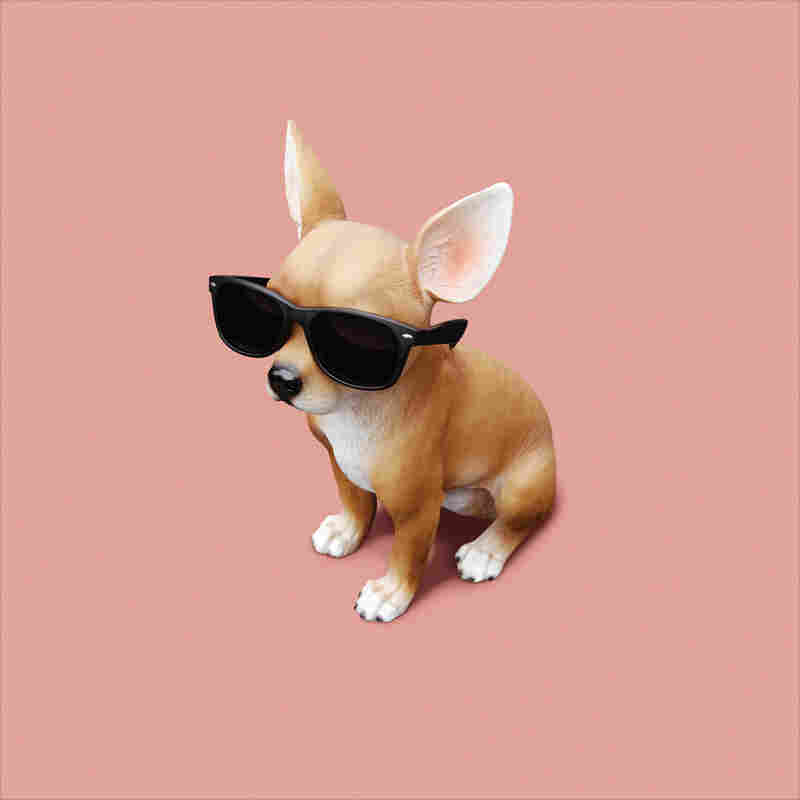 David Bazan is the band's bassist and primary singer, stretching out of his regular (and thoughtfully straightforward) bummer for more obtuse lyrics, like on the album opener: "Smashing apples with the ballad of the weekend warrior / Sing it like it is." TW Walsh shares guitar duties with Jason Martin, whose restrained leads reflect the last decade of Starflyer 59's style, but, like on "Covered Wagon," allows himself to dirty up the chug spurned on by drummer Trey Many. For those of us who have followed these bands over the years, it's fun to hear Bazan turn up the distortion again, or imagine that he's fronting an extremely no-frills version of Starflyer 59's Americana.