Accessibility links
Hear Couch Slut's Mutant Noise-Rocker 'Company Picnic With Dust Off' : All Songs Considered Noise-rock thrives on ugly. It is the parasitic, shape-shifting monster of music, and Couch Slut is here to explosively mutate into a creature from The Thing. 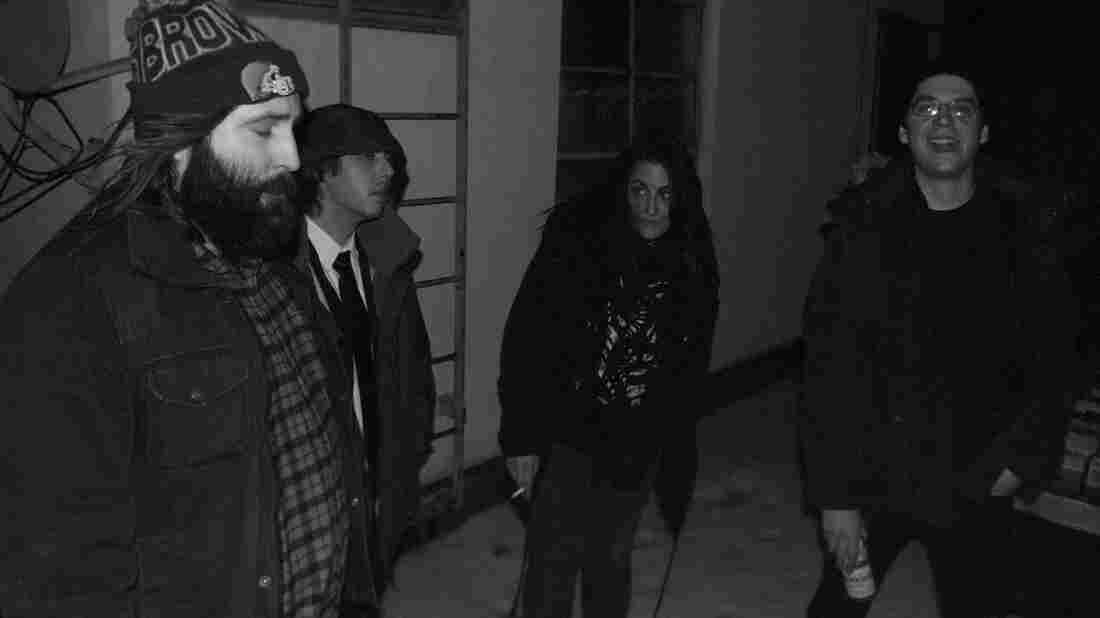 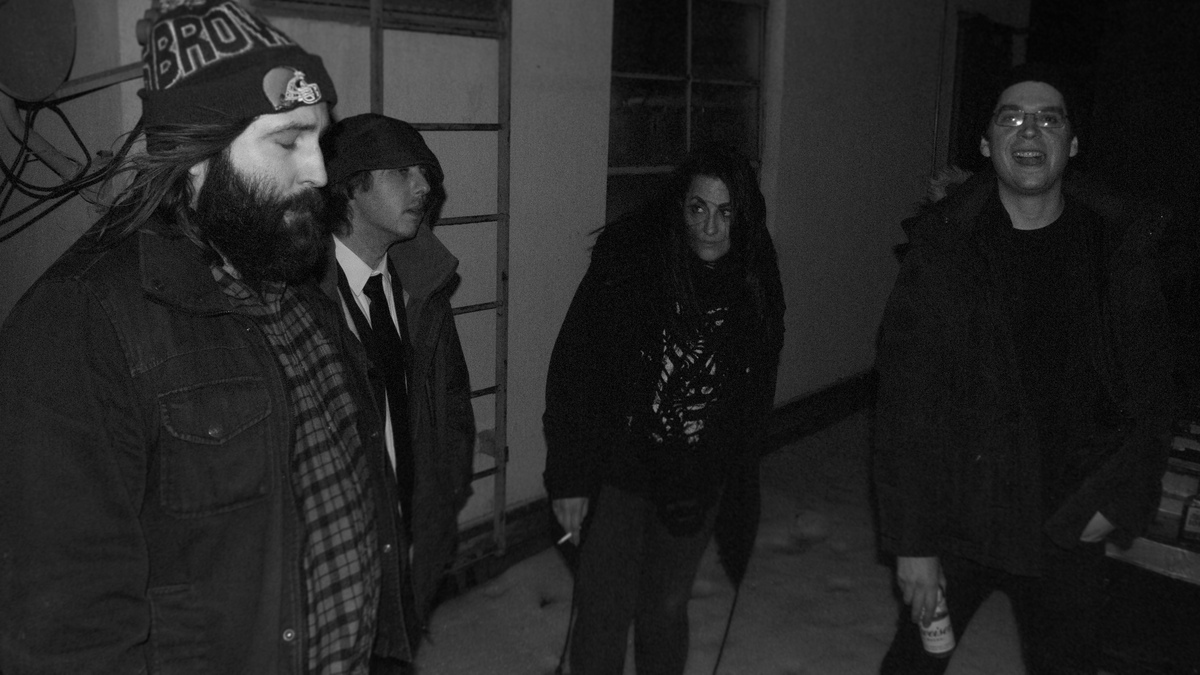 Roger Hayn/Courtesy of the artist

The World's Ugliest Dog competition is a lie, or at least misleadingly named. Foldover skin, permanently protruding tongues, untameable wiry hair — those dogs are adorable and anyone who says otherwise has no heart. Noise-rock, on the other hand, thrives on ugly. It is the parasitic, shape-shifting monster of music, and Couch Slut is here to explosively mutate into a creature from The Thing.

The provocatively named Brooklyn band looks to the miserable spew of Unsane, Today Is The Day and Oxbow to stir its own, but its second album, Contempt, is not without perverse beauty, dripping from the sludge. One minute into the spine-crunching "Company Picnic With Dust Off," the guitars detangle from the throttling rhythm section like water skating across oil. Megan Osztrosits is a merciless presence, a vocalist who can pierce Couch Slut's thick, rancid riffs with startling terror, howling about the depravity of humanity.

"One lie we tell ourselves is that 'Company Picnic With Dust Off' is about despotism and solitude," Couch Slut drummer Theo Nobel tells NPR. "It recounts a winter's journey in which the narrator walks into a public bathroom to find their best friend abusing inhalants. The narrator and best friend may be the same person. This prompts a mysterious speech addressed to Jacques-Alexis Thuriot, whose name is purposefully mispronounced."