Accessibility links
Big Hush's 'Soft Eyes' Jangles Shoegaze In A Hall Of Mirrors : All Songs Considered Featuring members of Pygmy Lush and Flasher, Big Hush's first two cassettes are getting pressed to vinyl as Spirit/Wholes, with a new song included that feels like a major step-up. 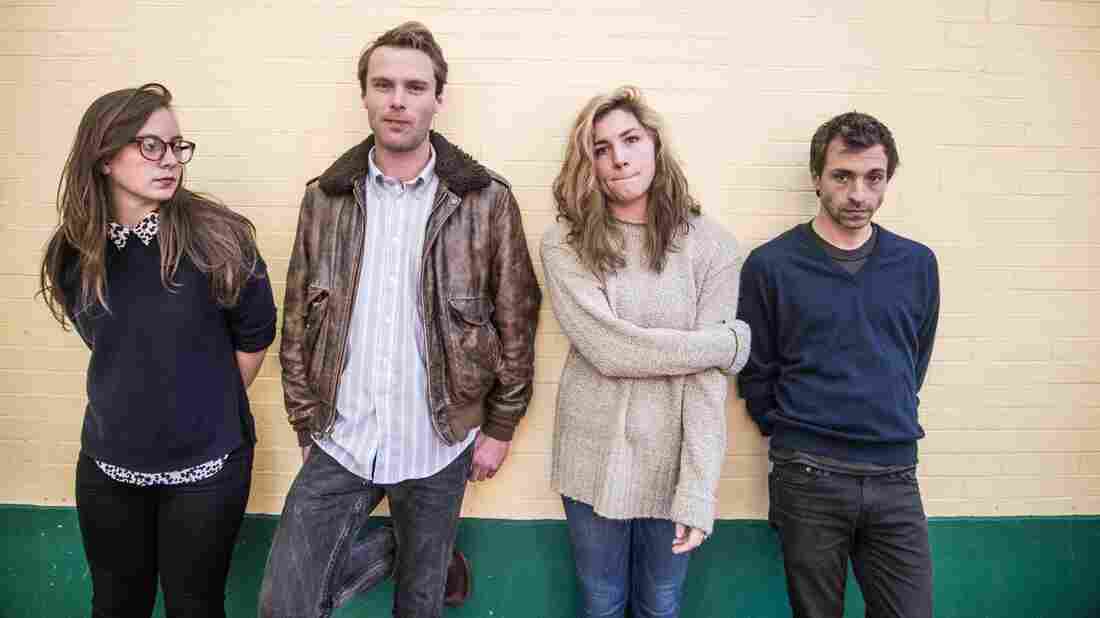 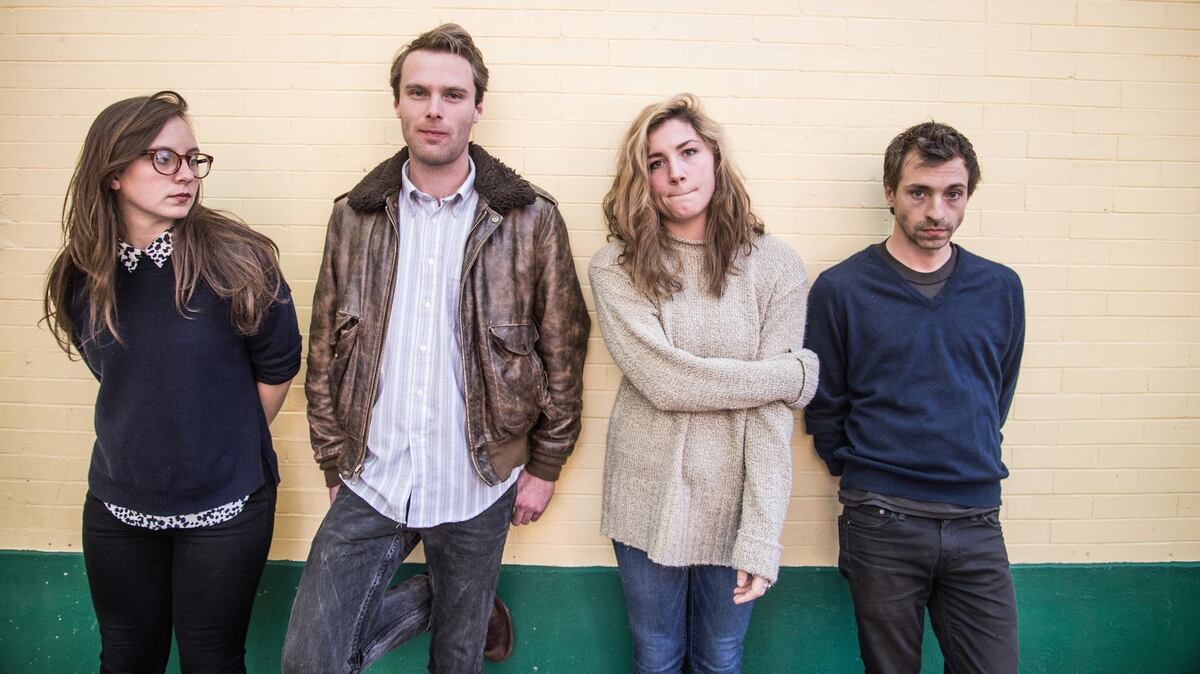 Travis Bozeman/Courtesy of the artist

Big Hush's first two cassettes are full of quiet songs played loud. With members from Pygmy Lush and Flasher, the D.C.-based band features (appropriately) hushed vocals from all four members, cooing over a messy, punk-sick shoegaze. It can, from songs that read as intimately as notes passed between friends, make for quite the harmony-riddled racket. The band's first two cassettes, recorded in 2014 and 2015, are now getting pressed to vinyl as Spirit/Wholes, with a new song included.

With a sharp jangle jutting in and out of crashing drums, the production for "Soft Eyes" still feels like a basement studio, with sound bouncing off the walls, but is far heavier and pronounced than previous. The effect is more Polvo-running-through-a-hall-of-mirrors than the My Bloody Valentine comparisons often lobbed towards anything vaguely shoegaze, and feels like a major step-up for whatever Big Hush works up next.