Accessibility links
A Passionate Plea For Health Care, From She Keeps Bees : All Songs Considered She Keeps Bees returns with a lacerating lament, the second song from the duo's upcoming EP Our Bodies/Head of Steak.

A Passionate Plea For Health Care, From She Keeps Bees

A Passionate Plea For Health Care, From She Keeps Bees 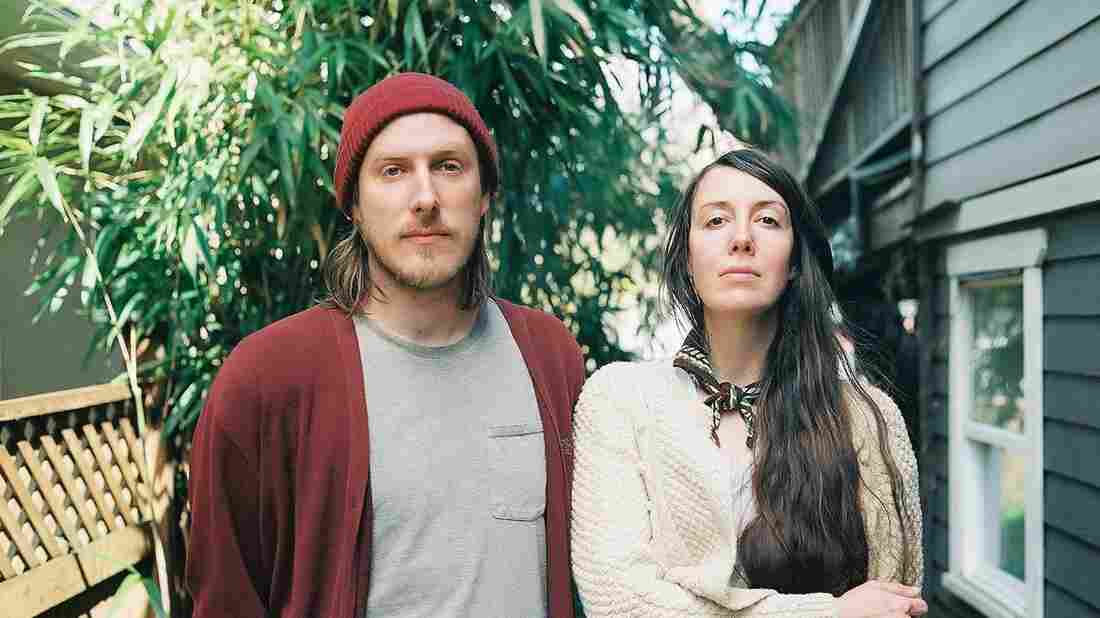 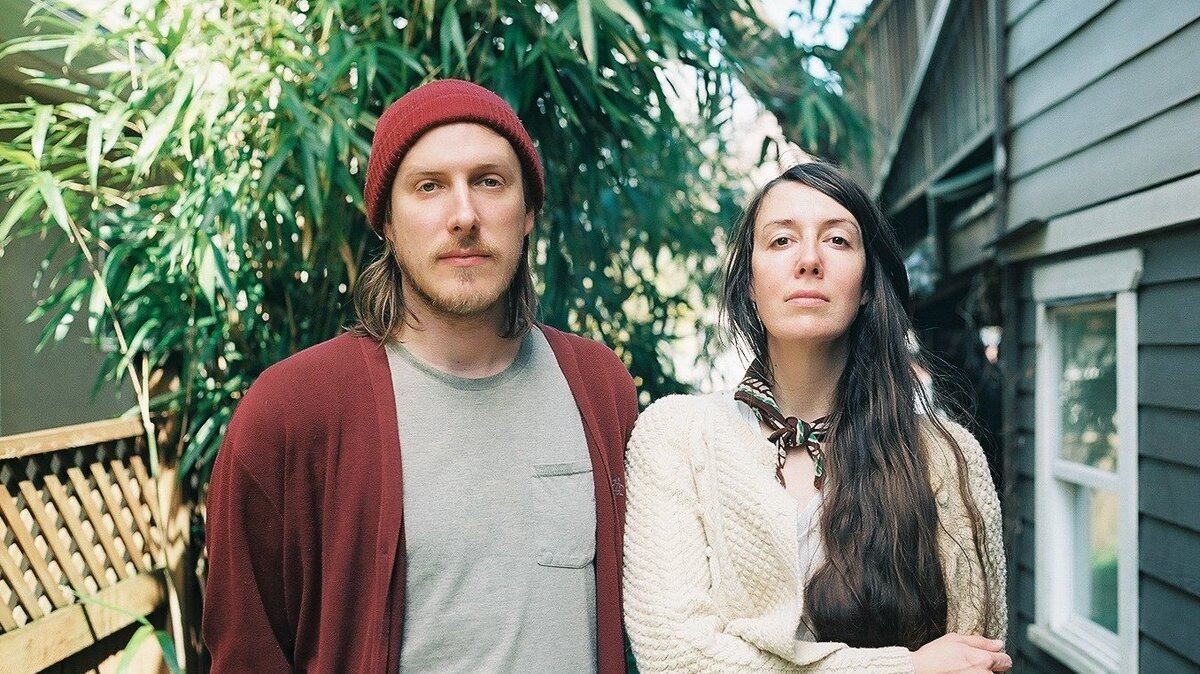 Jonathan Dy/Courtesy of the artist

For years the duo She Keeps Bees — songwriter, singer and guitarist Jessica Larrabee and drummer Andy LaPlant — has carved songs simultaneously asperous and velveted, pieces of minimalist rock 'n' roll driven by Larrabee's sensibility of volume and restraint, and bedrocked by a gifted, cashmere voice.

With the unabashedly political "Our Bodies," Larrabee directly addresses what she perceives as pernicious, immediate threats to health care. "I wrote this song last year ... as I watched my mother's fight become my own," Larrabee writes of the song. "While writing, I tried to evoke the voices of my ancestors to help me say, 'We will not be punished or denied health care, and we will not be silenced.'" (A vote on the new health care bill in the Senate was delayed yesterday until after the July 4 congressional recess.)

The song follows a familiar structure for She Keeps Bees, a quiet-loud-quiet-loud dynamic that allows Larrabee's arcing guitar work to gleam. "Let me liberate me," she entreats.

The band has never shied away from engaging directly, unrelentingly, with the darkest sides of politics and social justice. On "Wasichu," from the group's previous full-length Eight Houses, Larrabee sings a lament for cultures and communities forcibly robbed of their identities, including the stolen, or lost, or vanished generations of Native Americans and the indigenous peoples of Australia. As well, "Our Bodies" follows the release just earlier this month of the pointed "Head of Steak."

"Our Bodies" and "Head of Steak" form the Our Bodies/Head of Steak EP, being released next month through Hamburg, Germany's BB Island.