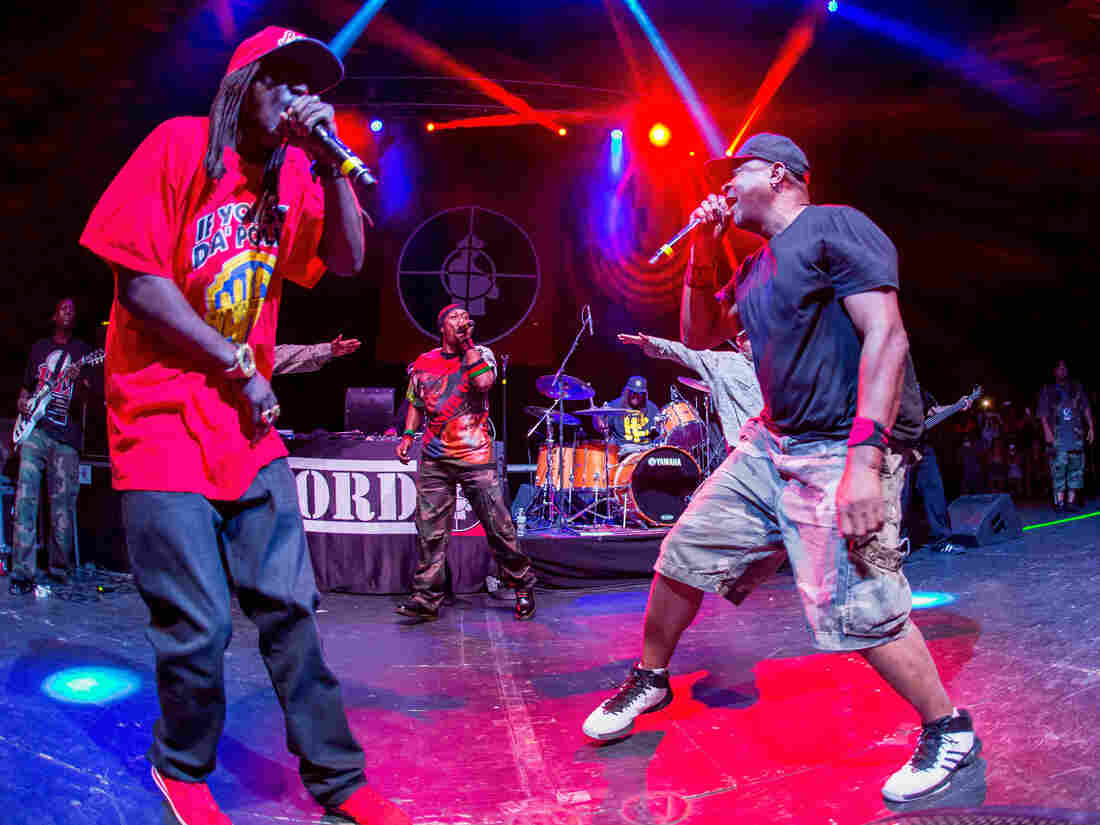 Sounds like Independence Day has come early for Public Enemy. After recently leaking plans to release a new album, Nothing Is Quick In The Desert, on July 4, the iconic rap group has uploaded the entire LP to its Bandcamp page. 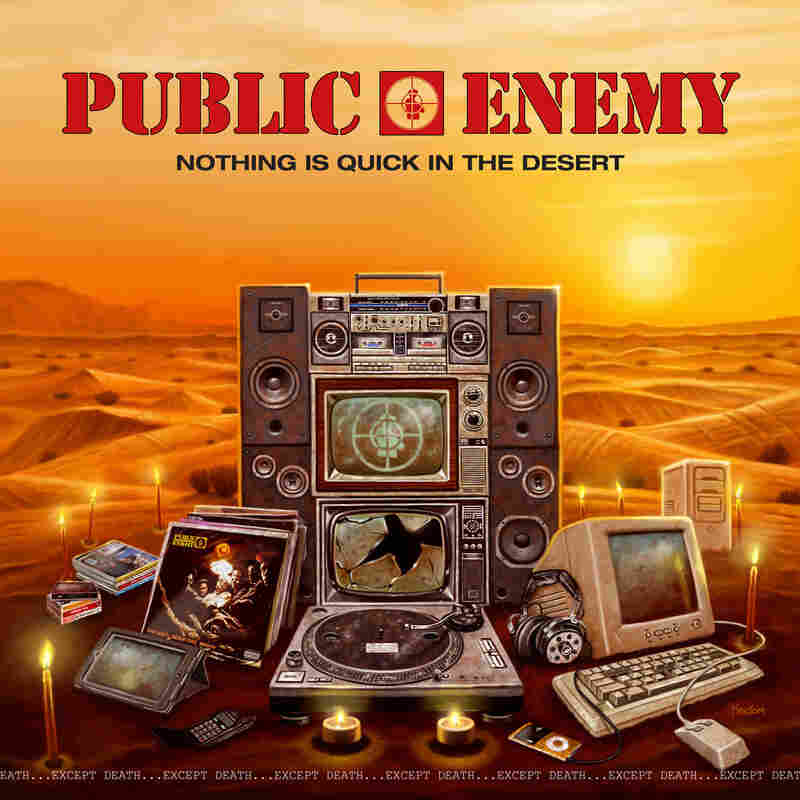 Chuck D deciphered the meaning behind the title earlier this week. "The record business is appearing like a desert," he told HipHopDX. "But the music has a life if you look at it right."

Prophets of Rage — Chuck D's new band consisting of Cypress Hill's B-Real, DJ Lord and Rage Against The Machine's Tom Morello, Tim Commerford and Brad Wilk — is featured, in addition to Ice T and others.

The 13-track release follows up 2015's Man Plans God Laughs at a time when America's political landscape couldn't be more ripe for the Rebels Without A Pause. Consider your Fourth of July playlist complete.

The full album can be downloaded here, or streamed below.

Nothing Is Quick In The Desert comes as the band celebrates its 30th anniversary. Full track listing: