Accessibility links
Hear Lee Bozeman's Velvet Punk Homily 'The Majesty Of The Flesh' : All Songs Considered Luxury's Lee Bozeman has always been something of a romantic and a provocateur, which becomes all the more curious once you learn that he is an Orthodox priest. 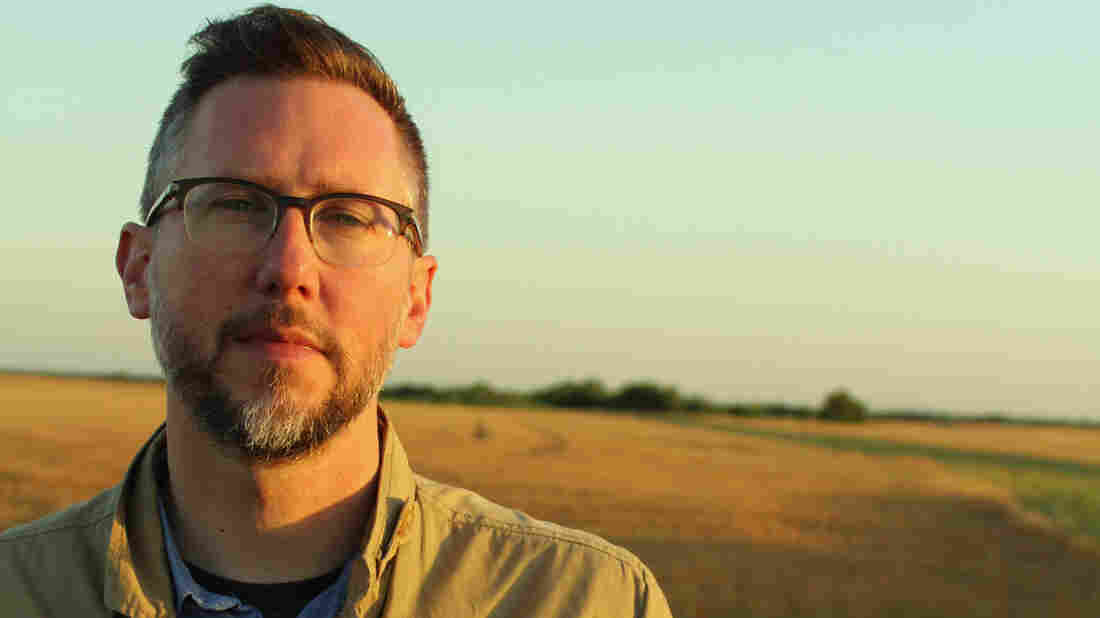 Lee Bozeman's The Majesty Of The Flesh comes out July 14. Courtesy of the artist hide caption 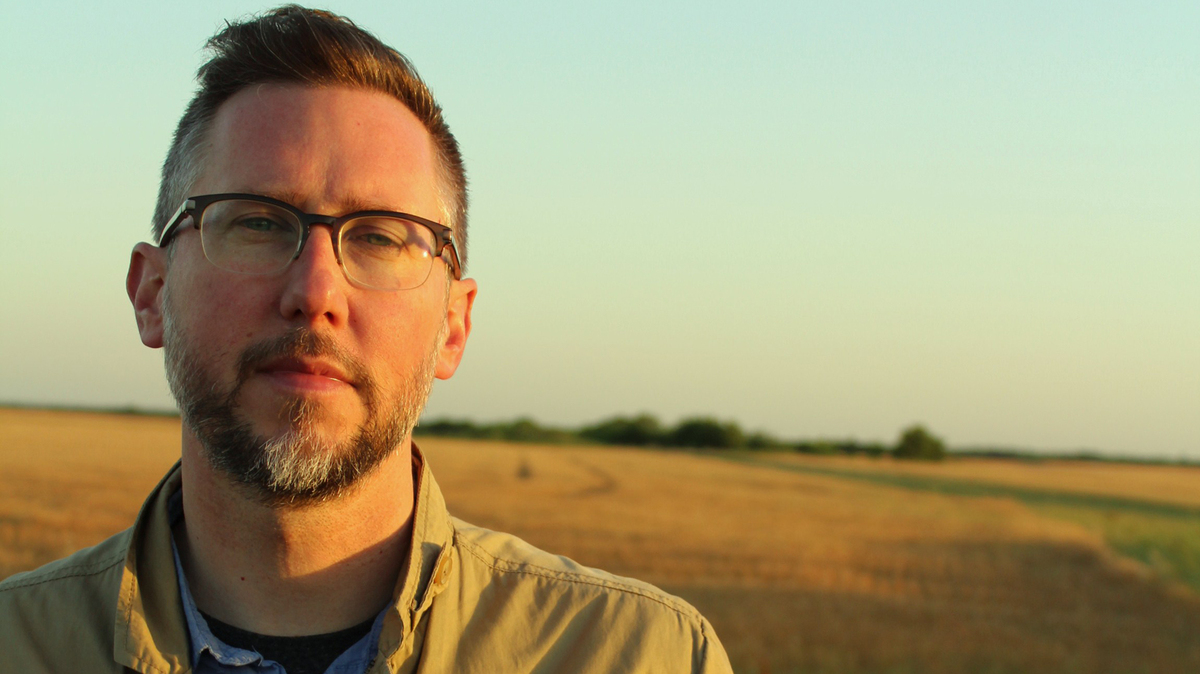 Lee Bozeman's The Majesty Of The Flesh comes out July 14.

Lee Bozeman's always been something of a romantic and a provocateur — taunting ("Fame is lust to be loved / And fortune: to live off the fat of the land"), teasing ("Make you gasp / Make your heart skip a beat") and often both at once, with some wisdom woven in ("But some still call it making love / And some believe that's what it was / But when you're young, you love to f*** / When you're young, that's enough").

His discography across five Luxury albums and assorted solo ventures over the last two decades have seen his tongue lash and lure with careful attention to love, history and faith. But even as the sound of his velvet punk has changed, Bozeman's lyrical themes have not, which becomes all the more curious once you learn that Bozeman became an Orthodox priest a little over ten years ago.

To wit: Sex is never just sex in Bozeman's lyrics, but rather the body is a conduit for the grandeur and grace that life gives. It provokes, then it means. "Oh, the majesty of the flesh," Bozeman sings on the opening title track. "And the blood from the bitten lip / It's real, it feels, there is life in it." Drums pound heavily behind jangly acoustic guitar, warbly synths and humming electric guitar stemming from a lifelong obsession with The Smiths, proof there is still blood pumping from Morrissey and Marr's sound. But in a move that is unmistakably Bozeman, the rug is pulled out from under the lushly arranged track, leaving just a piano and his soft croon to admit, "Oh, the majesty of the flesh / I know it's so complicated / It's an idol we made, a glorious mess / Who can save us from this body of death?" If Bozeman has spent two decades taunting and teasing, maybe he'll spend the rest teaching.

Originally from Georgia, but now leading a parish in a small town of Texas, the musician has always been clear about making art and practicing faith as separate entities that nevertheless commingle. But there it is, right on the cover of his new EP: a closeup of Lee Bozeman in his green and gold vestments, adorned by a one-inch button that announces the title, The Majesty Of The Flesh, blazoned above his heart. Take it as you will — which is all he usually asks.

The Majesty Of The Flesh comes out July 14 via Velvet Blue Music. A documentary about Luxury, Parallel Love, will be released sometime this fall.