Accessibility links
SOAR's 'Fatigue' Is Brisk Pop-Punk About Tiresome Feelings : All Songs Considered The Bay Area band features members of Joyride, Watercolor Paintings, Void Boys and Dreamspoiler, and combines the best elements of each of them for maximum, collaborative joy. 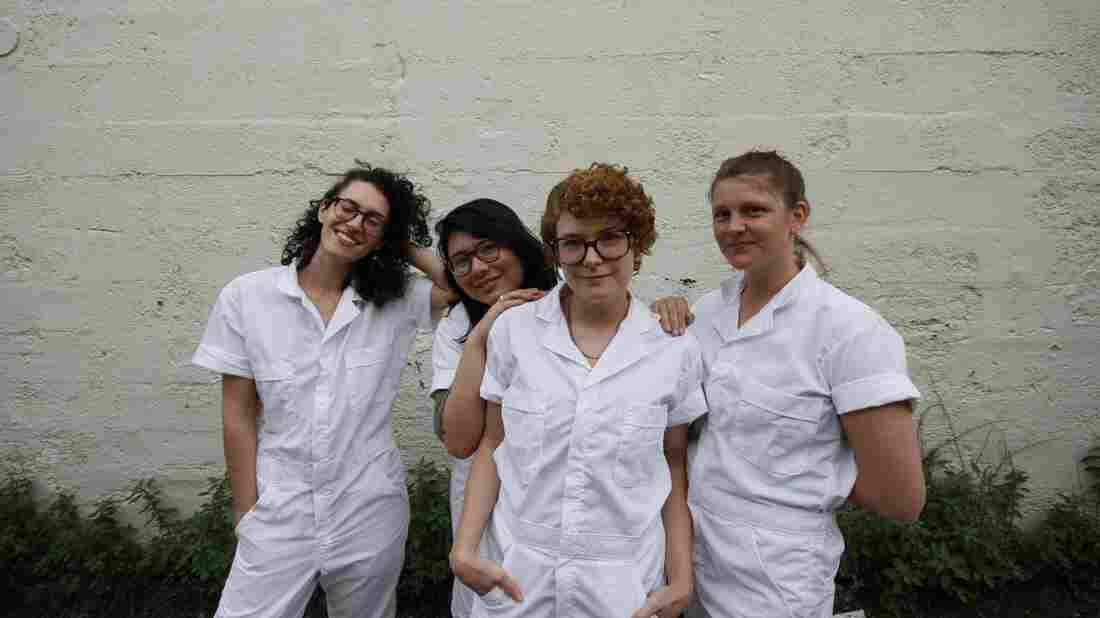 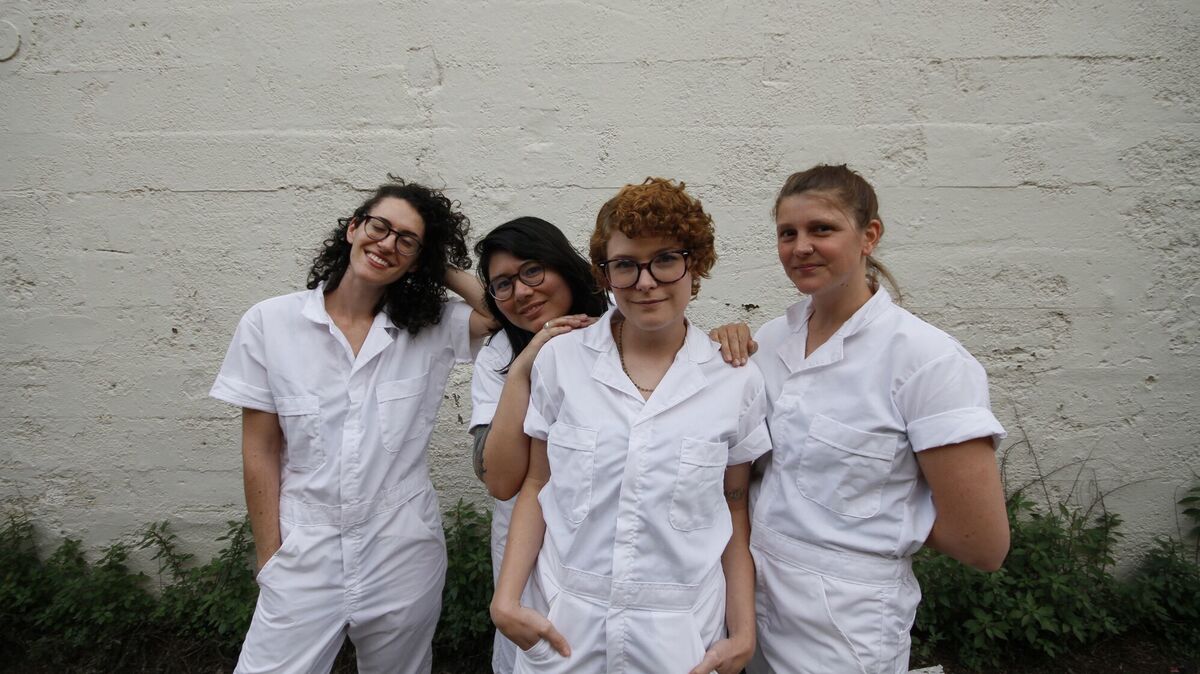 Erik Oseto/Courtesy of the artist

SOAR, a Bay Area band composed of musicians who had previously sang and performed in their own bands, was born of a desire to make something more collaborative. Featuring members of Joyride, Watercolor Paintings, Void Boys and Dreamspoiler, SOAR's sound collects the best elements of each. Joyride's hooky melodies and Void Boy's predilection for grunge-y guitars are left intact and, while SOAR never gets quite as loud and harsh as Dreamspoiler's doomy hardcore, it retains its emotional intensity; it never gets as sweet and soft as Watercolor Paintings' lo-fi folk, but mines those charming harmonies.

"Fatigue," the second single from SOAR's forthcoming album dark / gold, is a brisk pop-punk track about how downright exhausting it can be to deal with your feelings — especially feelings for someone. "I'm tired of thinking of what I could have said / to get stuck in your head / the way you're stuck in mine," they sing. Scratchy feedback, over a thudding bass line, gives way to muscular guitars and Rebecca Redman's playful drums, reminiscent of Radiator Hospital or Chastity Belt in its surfy urgency.

dark / gold feels collaborative, thanks to the members' shared singing and songwriting duties. While the four musicians have slightly different singing styles, their frequent four-part harmonies gives SOAR's music a sense of off-kilter camaraderie; towards the end of "Fatigue," all four voices sing in conversation with each other. Some croon "you'll never be mine," while other voices retort "that would be just fine." A group effort more than just the sum of its parts.