Accessibility links
Empress Of's Message To Haters And Saboteurs: 'Go To Hell' : All Songs Considered Co-written by Caroline Polachek (formerly of Chairlift), artist and producer Lorely Rodriguez is unruffled and direct on her latest song since her 2015 debut Me.

Empress Of's Message To Haters And Saboteurs: 'Go To Hell'

Empress Of's Message To Haters And Saboteurs: 'Go To Hell' 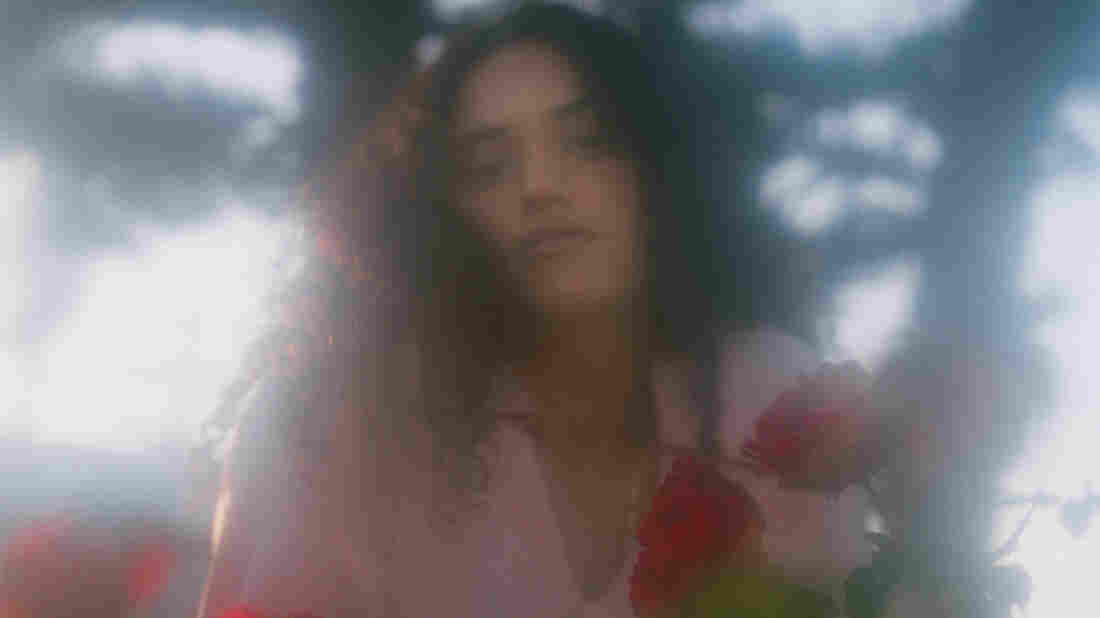 The message of Empress Of's new single is simple. Courtesy of the artist hide caption 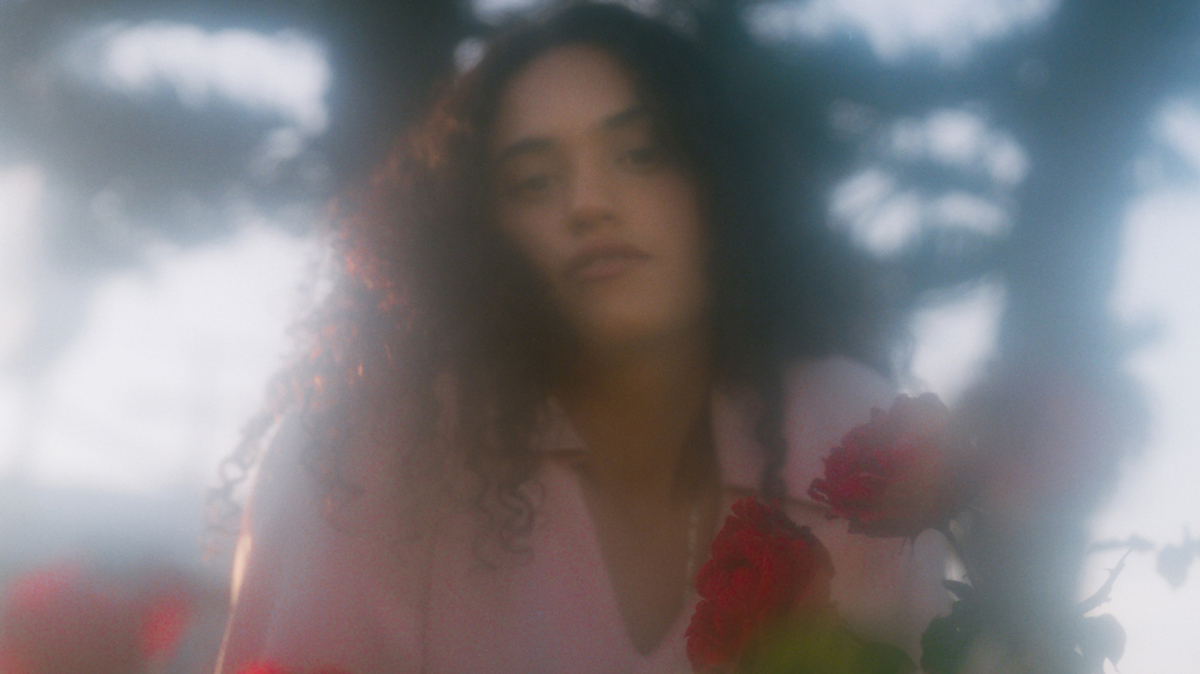 The message of Empress Of's new single is simple.

When you've encountered someone condescending, patronizing or downright toxic, in the moment it can often be difficult to know how to conduct yourself. Insults are always trickier to deal with when wrapped up in niceties, after all. Only hours later, in the shower perhaps, after working out just why and how that comment got to you, do you realize: you should've just told them to shove off.

This new Empress Of song is perfect for that kind of moment.

"Go To Hell" is our first glimpse of electronic pop artist and producer Lorely Rodriguez's forthcoming and as yet unnamed sophomore album. The world last heard from Rodriguez in 2015, when she released her debut album Me after a few years of singles, EPs, and YouTube experiments. With intimate yet dancefloor-ready tracks like "How Do You Do It" and "Water Water," Me displayed Rodriguez's refusal to sacrifice personality for hooks.

Co-written by Caroline Polachek (formerly of Chairlift), "Go To Hell" is no less catchy than the singles on Me, but it's more unruffled. "Tell me about my potential, and if you were me what you would do," she challenges. "You love the sound of your own voice / Is this conversation an interview?"

Throughout the verses, Rodriguez delivers pithy, crystalline rebuttals over gauzy, tinkling synths. But for the chorus, Rodriguez trades the cool wittiness for a direct address to her haters and saboteurs: "Everyone around me thinks I am going to fail / But they can go to hell." Sung syllable by syllable, handclaps in the background adding emphasis, the indelibly catchy hook is a reminder that after running circles around them with your wit, you mustn't forget to do the final thing: kick 'em out.