Accessibility links
Ben Gibbard's New Album Is Teenage Fanclub's 'Bandwagonesque,' Covered Song For Song : All Songs Considered The Death Cab For Cutie singer remakes the Scottish pop band's 1991 classic on an album due out July 28. Here, he starts out by tackling "The Concept." 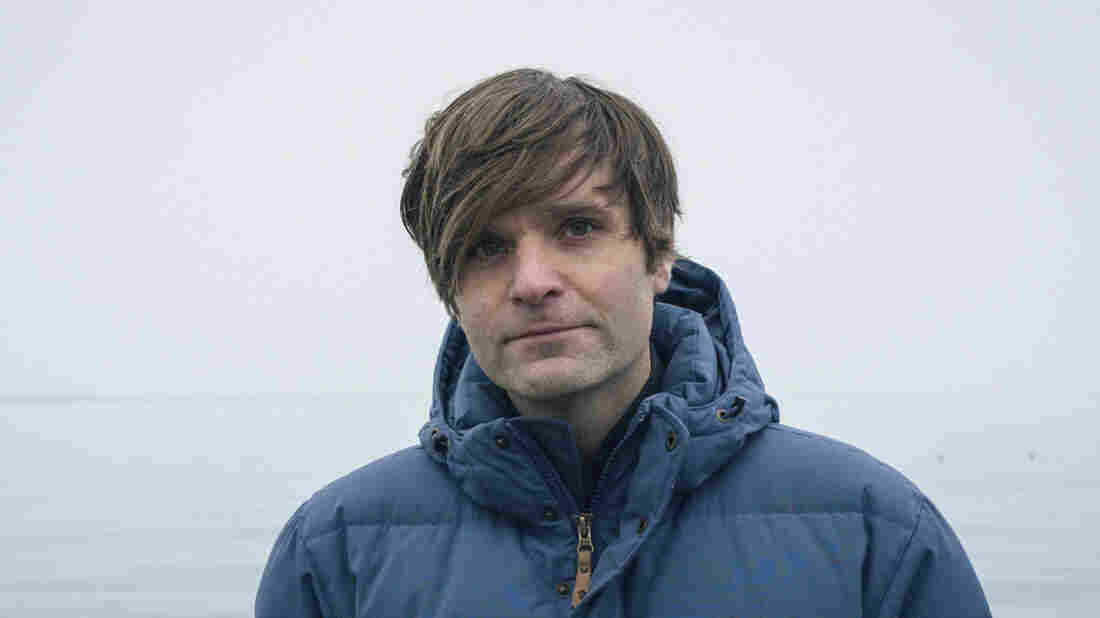 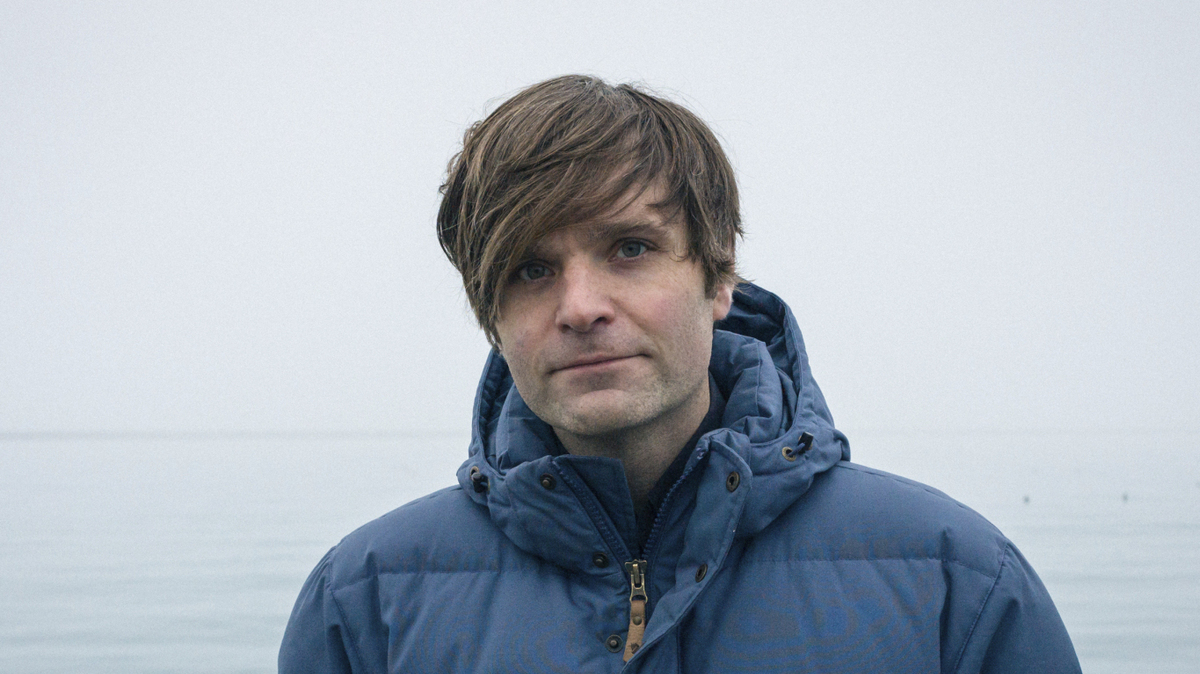 Last month, Mutual Benefit released an album-length cover of Vashti Bunyan's 1970 classic Just Another Diamond Day — an act of tribute initiated as part of an ambitious series by the website Turntable Kitchen. Now, the site is prepping a major sequel, in which Death Cab For Cutie singer-songwriter Ben Gibbard remakes Teenage Fanclub's career-making 1991 album Bandwagonesque song for song. In "The Concept," Gibbard stretches Teenage Fanclub's work from six minutes to a whopping eight.

Otherwise, these aren't radical reinventions; the central statement behind Gibbard's take on Bandwagonesque seems to be that he loves the record a lot. But his new version does function as a charming showcase for everyone involved: The singer's approachable warmth dovetails nicely with the idiosyncratic yet still airtight songcraft at the heart of the Big Star-loving Scottish power-pop band. Gibbard makes the case that the album he's tackling is a modern classic, and he's got a point.

"Bandwagonesque is my favorite record by my favorite band of all time," Gibbard writes via email. "It came along at a pivotal time in my musical life, and I've loved it for over 25 years. It's been such a blast taking these songs apart to see how they work and then putting them back together again."

For his part, Teenage Fanclub singer-songwriter Norman Blake writes that he's both honored and impressed with the new take on his best-known album. "I was thrilled and extremely flattered when I heard that Ben Gibbard had decided to cover Bandwagonesque in its entirety. Needless to say, the re-imagining of the album by this very talented fella is both inventive and deftly executed."