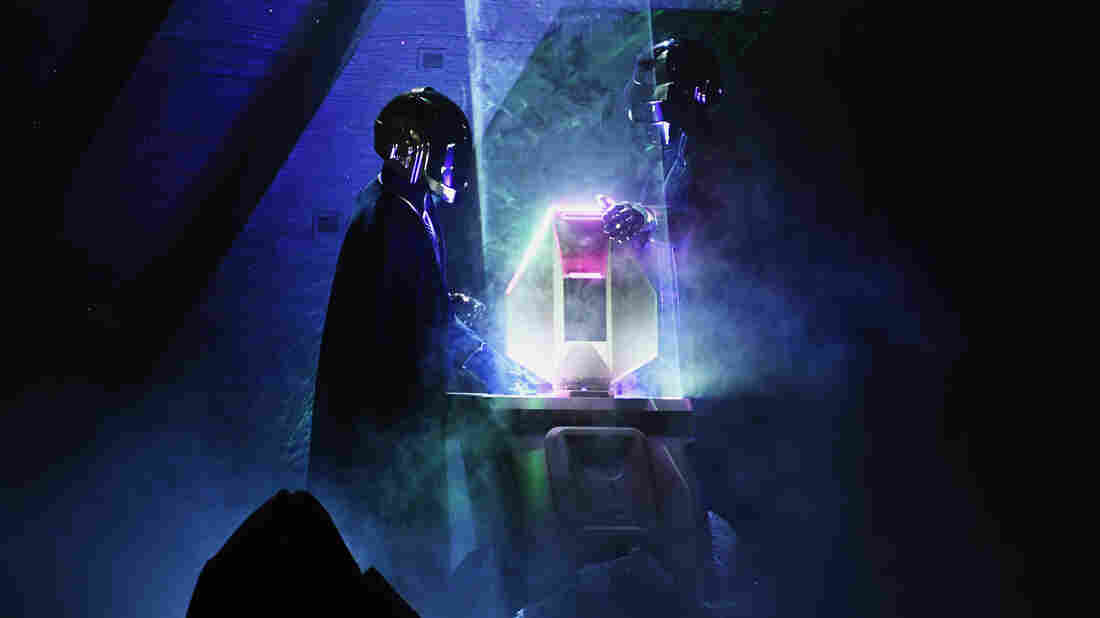 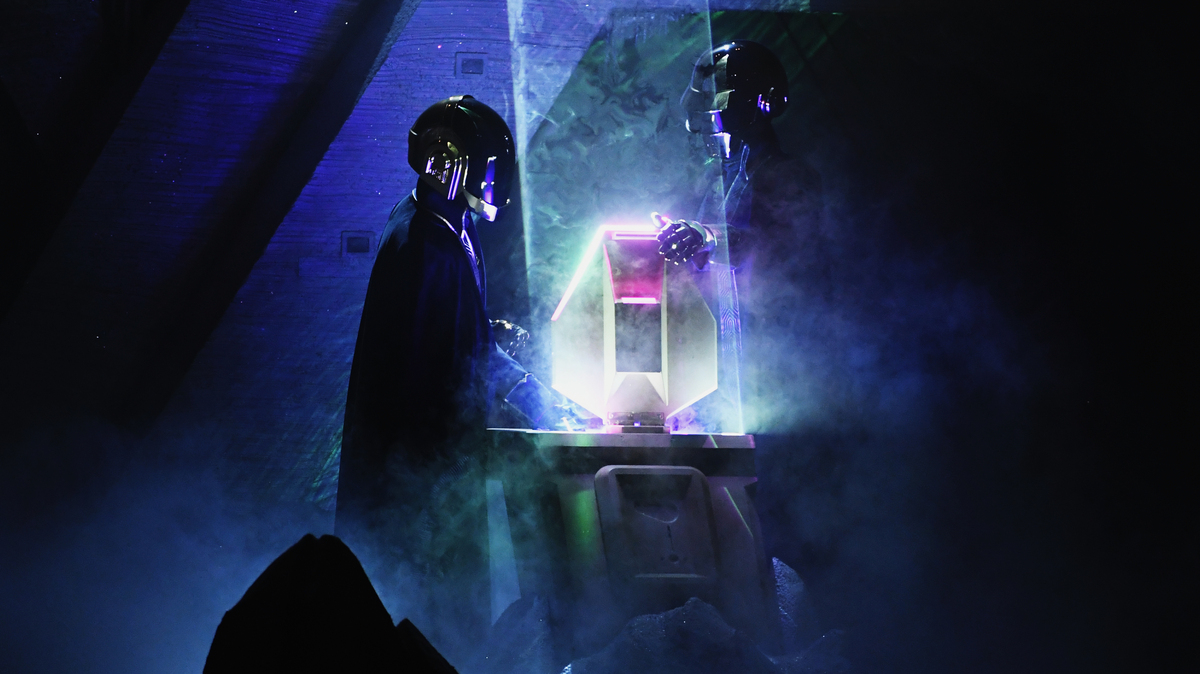 First, the Grammys. Next: the Bastille Day parade?

It's Bastille Day in France, so what better way to celebrate 1789's violent overthrow of the monarchy than with some French house music — désolé, musique de maison -- arranged for a marching band?

Closing out this year's parade in Paris, a French army marching band performed a medley of Daft Punk songs on Friday — "One More Time," "Digital Love," "Get Lucky" and "Harder Better Faster Stronger" — before French president Emmanuel Macron and U.S. president Donald Trump, who is in town. The latter seems bemused by the whole thing, but Macron — a relatively young politician, a karaoke lover and an amateur pianist — is clearly into it. In a video from The Guardian, you can see Macron recognize the melody, and slowly his smile turns into a modest head nod for "Digital Love," which is also my guaranteed-to-get-me-to-the-dancefloor jam.

It's a fun arrangement, and bizarre to see house music played on brass instruments for a bunch of politicians. But maybe the best part is when the older military dignitaries also recognize a song — "Get Lucky," n'est-ce pas? — and cannot for the life of them clap along to the beat. It is all très français.