Accessibility links
Windowlick This: Aphex Twin Uploads Discography, Unreleased Tracks : All Songs Considered Not only has the electronic artist augmented his beloved albums with unheard demos, but also an unreleased album of Korg experiments and a new EP featuring Luke Vibert remixes. 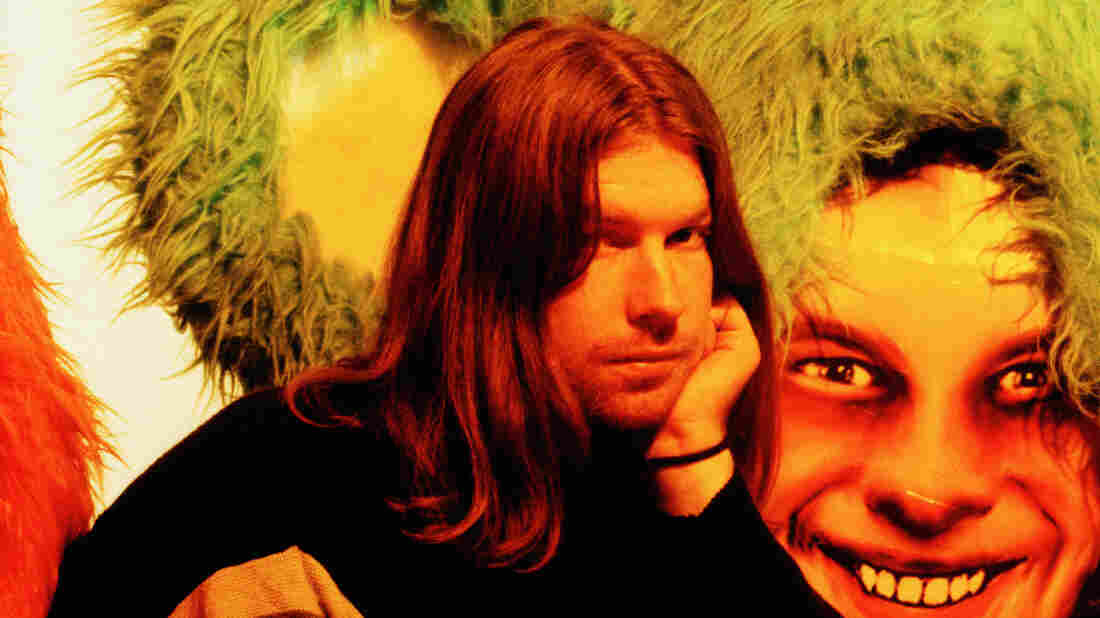 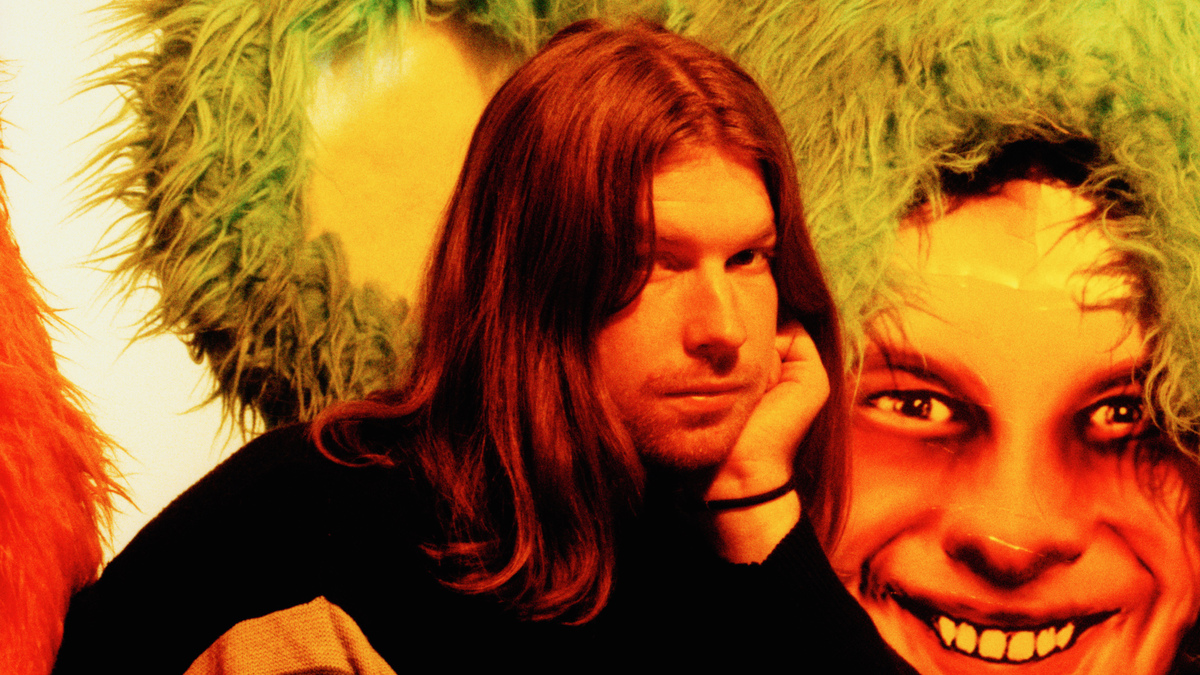 Aphex Twin has opened an online store with over 40 unreleased bonus tracks.

Richard D. James loves to clear the vaults. A couple years ago, he sent Aphex Twin fans on a scavenger hunt through a series of anonymous SoundCloud accounts, where he had uploaded 200 old tracks and demos leading up to the release of Syro. Then he deleted them.

On Thursday, James put up his entire discography via Warp Records' website, which means nothing if you're already on a streaming service. But in addition to streaming and offering downloads for the ...I Care Because You Do, Selected Ambient Works Volume II and others, the electronic artist has augmented those with newly released material with inscrutable titles not unlike those found on those anonymous SoundCloud accounts.

Dig in and you'll find unearthed demos, often with commentary by Richard D. James himself. Here are his notes for a particularly strange demo of "Windowlicker":

scratching by me and not luke! dunno were the f*** that rumour came from.. soz for shit quality, i dont why its so shagged...its from an Aif...but ..its prob as good as its ever gunna get , i gave orig master to cunny and never got it back.

In addition to the augmented track lists, there are also basically entirely unreleased albums full of Korg experiments, a record released during Field Day fest that's been really hard to find, and four-track EP with two AFX remixes credited to Luke Vibert. It's truly a beautiful day to get weird with Aphex Twin.