The Songs Of Sylvan Esso, Like You've Never Heard Them Before

The Songs Of Sylvan Esso, Like You've Never Heard Them Before

NOTE: Each day this week we'll be rolling out a series of videos from Sylvan Esso that comprise the duo's upcoming visual EP, Echo Mountain Sessions. 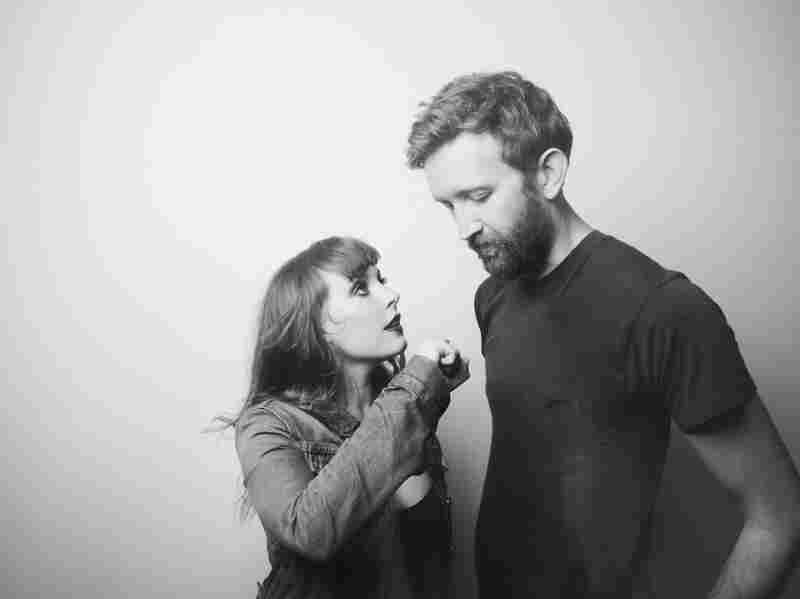 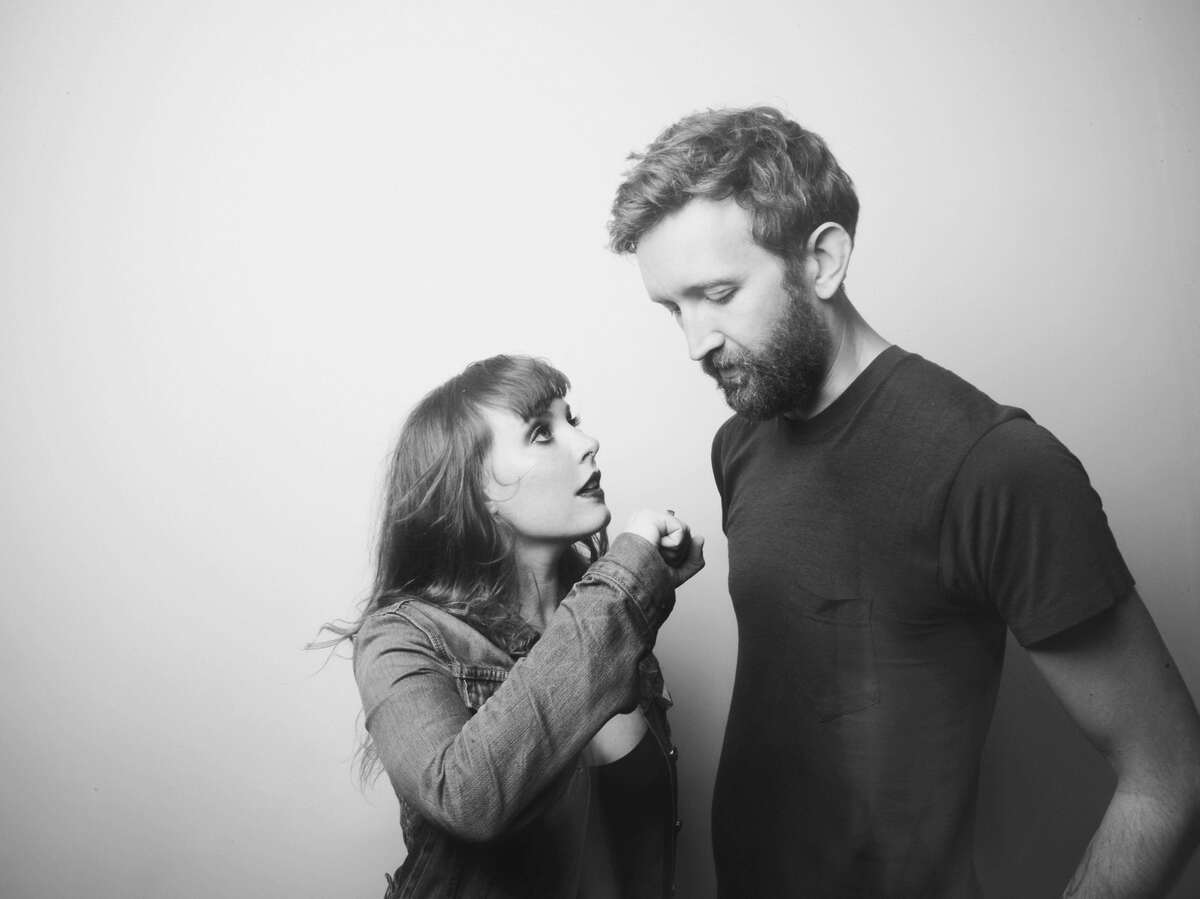 Sylvan Esso has always been a duo, featuring the beats and electronics of Nick Sanborn and the voice of singer Amelia Meath. But back in April, right about the time Sylvan Esso was releasing its second album What Now, Amelia and Nick got a bunch of their North Carolina buddies to join them in a studio in Asheville to record some of the tracks from What Now with a big, live band. Members of Wye Oak, The Mountain Goats, Hiss Golden Messenger, Mountain Man and Megafaun got together for a day at Echo Mountain studios, reimagined the songs of Sylvan Esso and captured the whole thing for a visual EP they're calling Echo Mountain Sessions.

On this edition of All Songs Considered Amelia and Nick talk about what it was like to record with a full band and offer an audio peek into what you can expect from this special project. You can hear that conversation with the play button at the top of the page or read edited highlights below.

You can also hear and watch the full group perform the Sylvan Esso song, "Rewind" below. It's the first of five songs and videos we'll roll out this week from Echo Mountain Sessions, which comes out July 28.

Nick: "The songs breathe in this totally different way and [are] reflected back at us by our friends in our community... It just reminded me what they were."

Amelia: "Yeah, exactly. We've got to get back to the center of the songs that we'd written. Honestly it mostly taught me about the idiosyncratic nature of Nick's and [my] collaboration. We isolate ourselves in this tiny zone and make these songs. And then when we bring them out to other musicians. A lot of the time is spent explaining the rules of each song, which was actually quite weird."

Amelia: "It's really fun to let people in on this."

On their decision to record everything in a single day

Nick: "We didn't want it to sound sterile at all. We wanted it to feel kind of flawed. We only practiced for an afternoon and then did all that in a day. So we wanted to keep it loose and imperfect, to let it breathe in a different way."

On what it was like to record at Echo Mountain Studios

Amelia: "Echo Mountain is a converted church. We got to use the cathedral room for this project which was a dream because of all of the stained glass windows."

Nick: "We are used to much smaller studios. This space lets something happen in a totally different way. The space itself kind of becomes a part of the recording and is its own instrument."

Nick: "We're just so lucky to be surrounded by so many talented people all of whom are excited about contributing and being a part of something. The musical community here is so rich we're very very blessed to be a part of it."