Accessibility links
Gregg Allman's Posthumous 'My Only True Friend' Ain't Just Another Road Song : All Songs Considered Allman worked on Southern Blood in the years before his death in May. "I hope you're haunted by the music of my soul, when I'm gone," Allman sings on the first single. 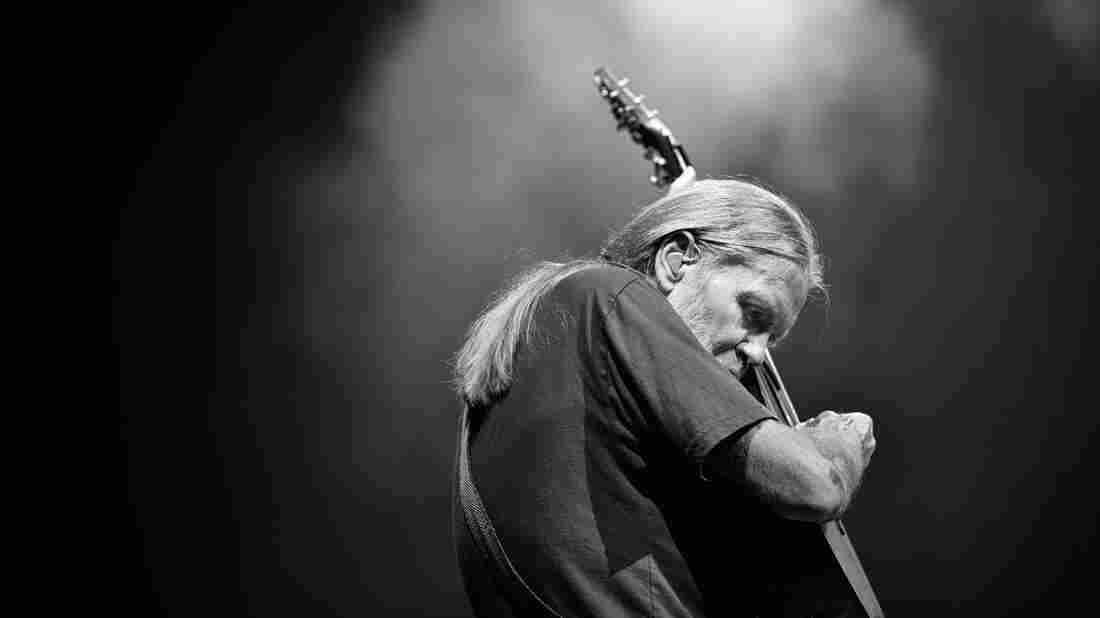 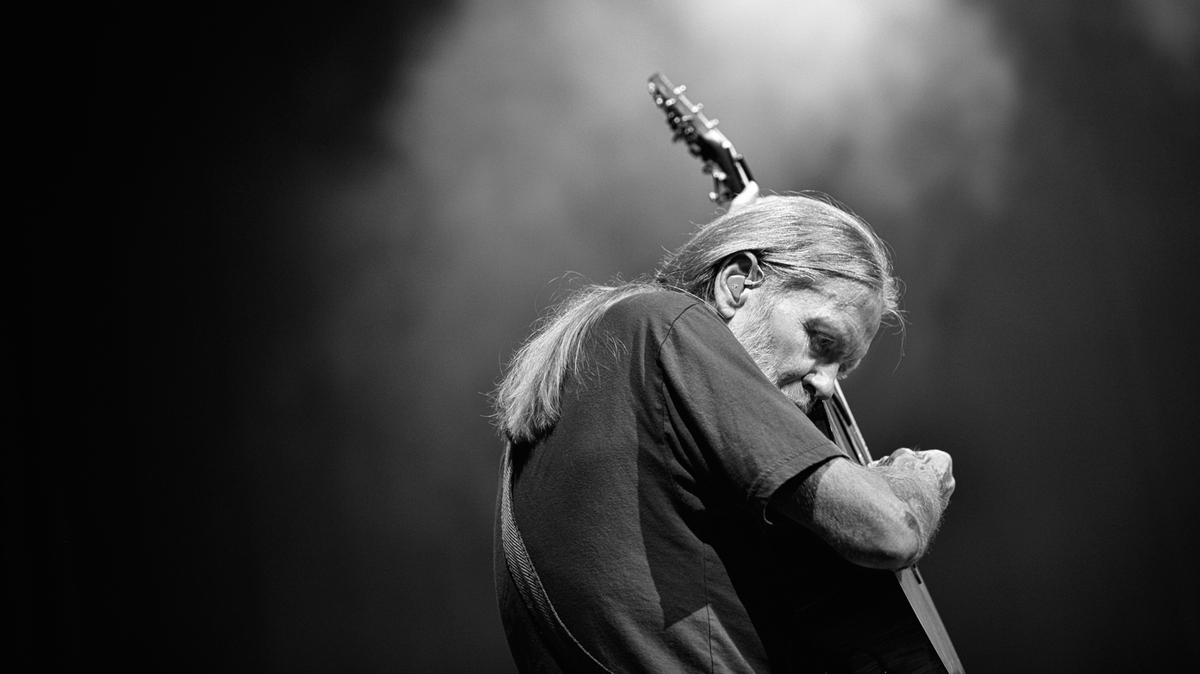 Patricia O'Driscoll/Courtesy of the artist

From a casual distance, Gregg Allman's "My Only True Friend" might register as just another road song, the latest in a long line of slightly wistful, decidedly restless odes to the nomadic life.

That's Allman's turf: His shadowy "Midnight Rider," from his first solo album, 1973's Laid Back, gave us the enduring phrase "The road goes on forever," and countless Allman Brothers Band classics mythologize the road as source of wonder and escape, trouble and solace. If you want immersion in the tangle of conflicting emotions the road symbolizes, cue up "One Way Out" and go for a drive.

But if you want to hear what it feels like to run out of road, listen closely to "My Only True Friend," from the album Allman worked on in the years before his death, this May, after a battle with liver cancer. The album, Southern Blood, recorded with Allman's touring band and guests, was produced by Don Was and will be released Sept. 8. Allman's longtime guitarist and music director Scott Sharrard co-write this song.

Over a stately, thick-with-humidity groove that recalls Laid Back, Allman sings like he's confiding to a friend, distilling hours of stock-taking and introspection. He's plainspoken, like always, and his casual air adds disarming resonance to what is clearly a farewell statement. He senses time is running out. He frames the act of roaming in romantic terms. Several times, he sings, "I hope you're haunted by the music of my soul, when I'm gone" — and to be honest, it's hard not to be haunted. Because here's blues incarnate, singing in that weary, wise, rye-whiskey rasp he perfected as a young man, explaining his devotion to the mythic transient place where he felt most alive. Where things made sense.

From its stately introduction through a wrenching guitar solo at the close, the track exudes a surefooted classic-rock grandeur we don't hear much anymore. Yet Allman keeps it on an intimate scale. When he confides, "You and I both know, the road is my only true friend," it's not some marketing tag. It's an admission, and it rings true. You and I do know this about him. And we're lucky to have shared a bit of the ride.