Accessibility links
Hear Lomelda's 'Out There,' Inspired By Distance And A Fake Story About Elliott Smith : All Songs Considered Texas-based songwriter Hannah Read says she spent several years trying to write the song, inspired by a tall tale her brother would tell about Smith. "'Out There' is about never knowing," Read says.

Hear Lomelda's 'Out There,' Inspired By Distance And A Fake Story About Elliott Smith

Hear Lomelda's 'Out There,' Inspired By Distance And A Fake Story About Elliott Smith 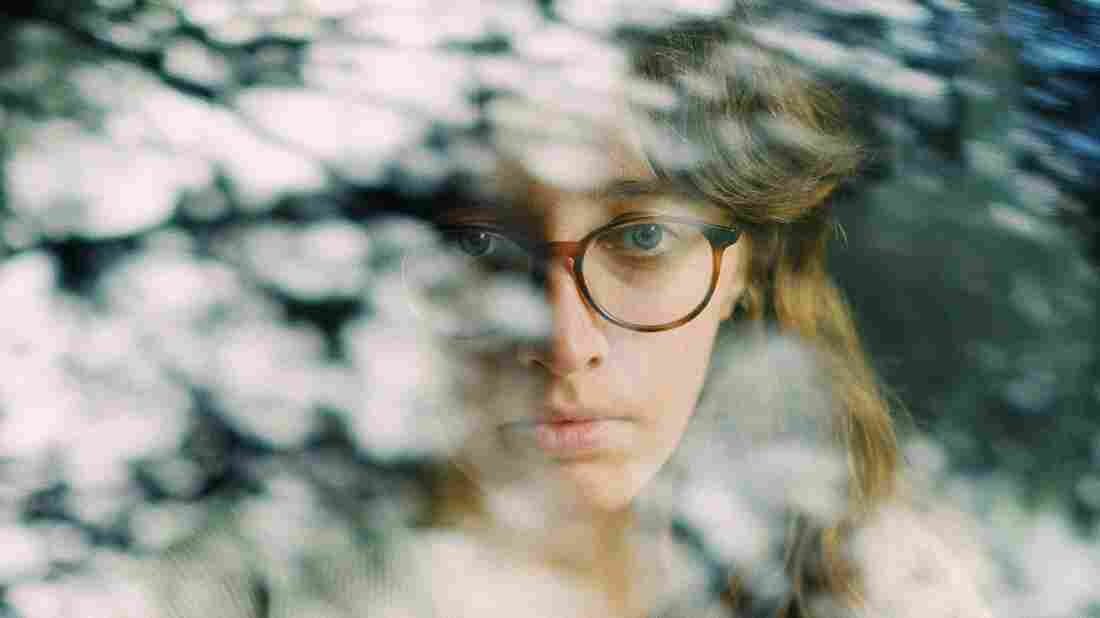 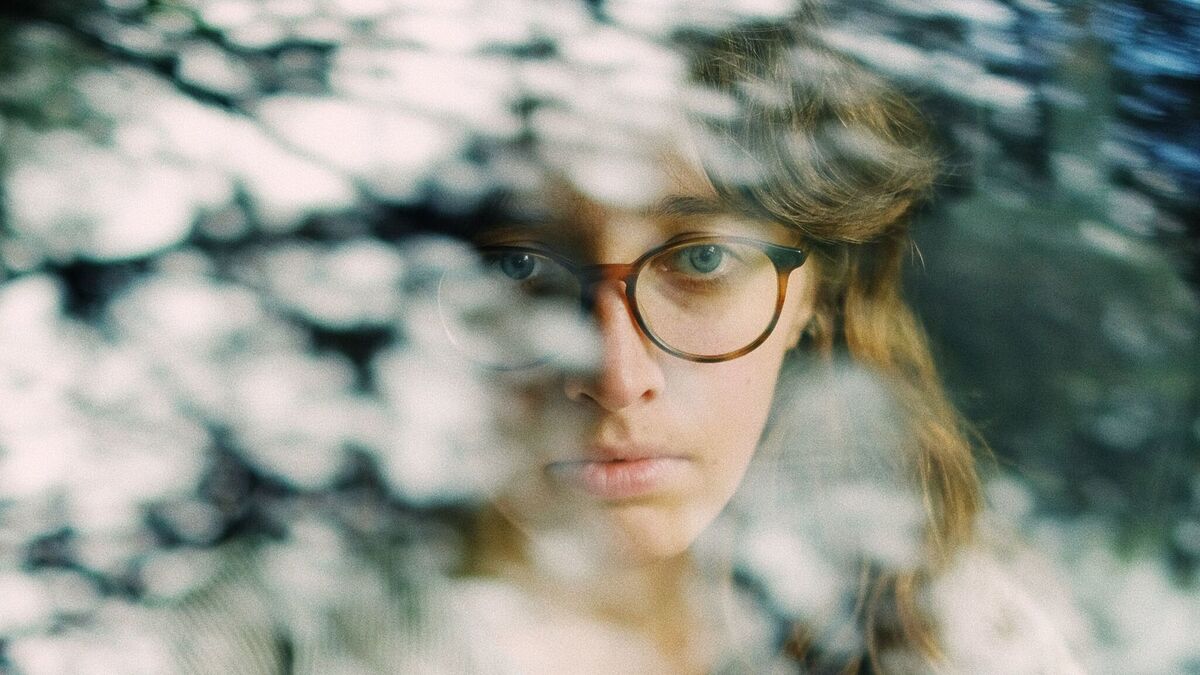 Adan Carlo/Courtesy of the artist

Even for the most anxious among us, there's something soothing about the open road — especially true when you move away from the crowded landscape of the coasts, towards the interior of the United States, where the sky is big and the freeway stretches out towards infinity. Its landscape can be both wondrous and isolating, full of possibility and ripe for loneliness. This polarity — to calm or frighten, to connect or alienate — threads through Thx, the upcoming album by folk-rock group Lomelda.

Lomelda is a project that songwriter Hannah Read has been cultivating since high school; it has been a band in varied forms, but always with her at its magnetic center. Originally from Silsbee, Tx., Read's music is colored by her experience growing up in a tiny town in a huge state. Thx has its share of allusions to interstates, coasts and car windows, and several of the songs on Thx — like "Far Out," "Interstate Vision" and "From Here" — bear out the theme.

But not all the distance on Thx is physical. On "Out There" — a gentle, swaying track that rests on Read's cautious delivery — its purely psychological. In an email to NPR Music, Read says "Out There" is inspired by a tall tale her brother would tell.

"One morning on the way to high school," she says, "my brother told me about an archive of live recordings he'd found of this guy named Elliot Smith. When he listened to them, he realized he could remember being there with him after the show, that they were pals, that Elliot taught him how to smoke cigarettes. We both figured we knew he'd never met Elliot Smith. But I spent the next six or so years trying to write this song."