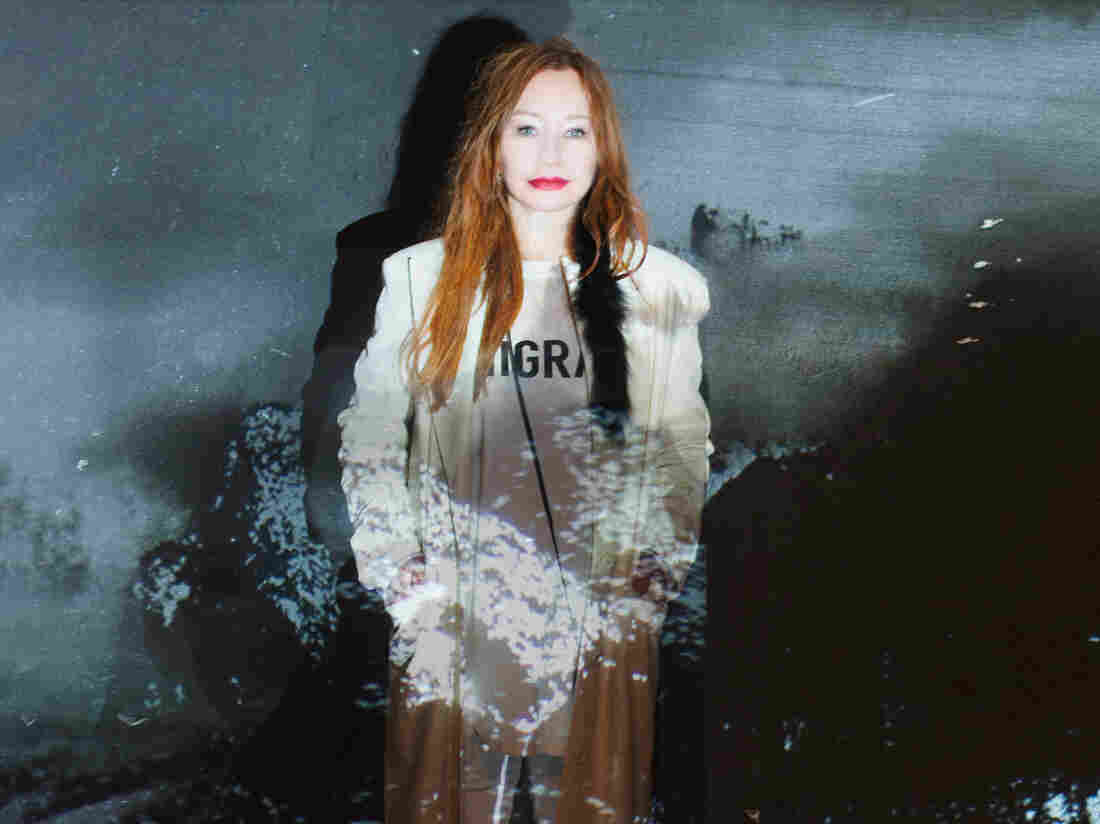 Tori Amos has always been a diviner with musical and spiritual roots deeply planted in the natural world, drawing both inspiration and metaphorical lessons from Mother Earth. In April, when she announced her next full-length, Native Invader, she called it an album that "looks to Nature and how, through resilience, she heals herself. The songs also wrestle with the question: 'What is our part in the destruction of our land, as well as ourselves, and in our relationships with each other?'"

Now Amos is sharing "Cloud Riders," the first single from Native Invader, a song that paints troubled love as a tempestuous, erratic storm. Part swagger, part reflection, it both smolders and shimmers, with Beatles-y guitars and chord progressions as Amos proclaims her determination to ride out the roughest weather. Like the clouds above, the song never stops moving and slowly changing shape.

"Before the Storm, at 4:22 a.m., I saw a shooting star," Amos tells us in an email. "Some Storms are electrifying but some Storms are deadly. Life changing. Some resolve themselves, some don't. Conflicts can be that way. You don't know how a conflict is going to play out when you are in the middle of it. And the one thing I have learned is that when Cloud Riders are coming, they cannot be outrun."