Accessibility links
Ben Frost's Colossal New EP Will Bring You To The 'Threshold Of Faith' : All Songs Considered Threshold Of Faith sounds like something ancient from an unknown past, something evolving between sheets of ice, desperately unquiet in its escape. 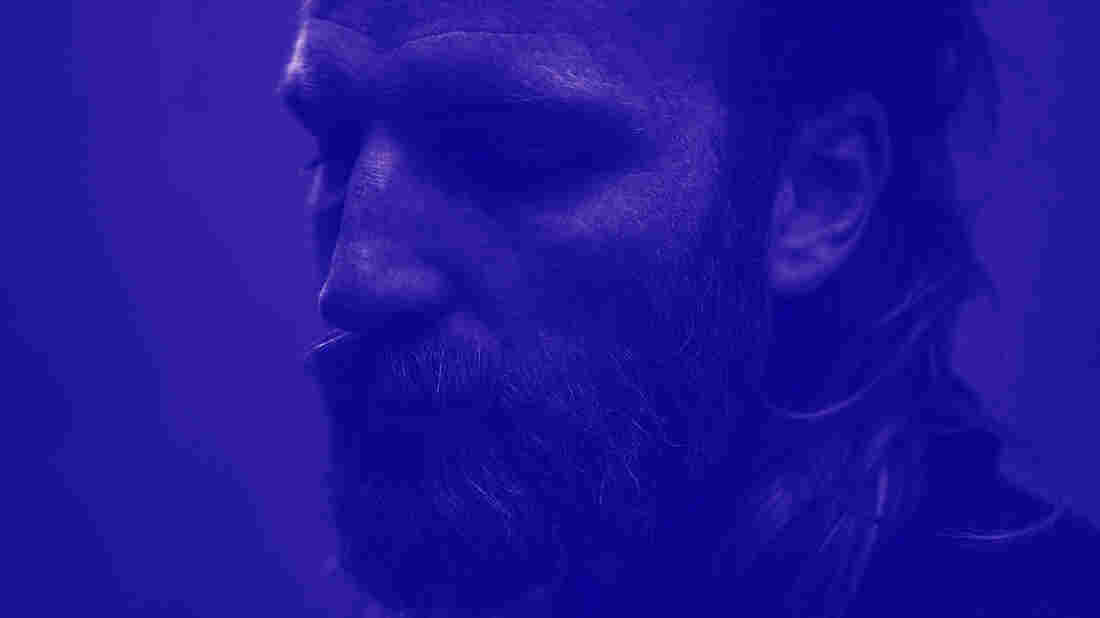 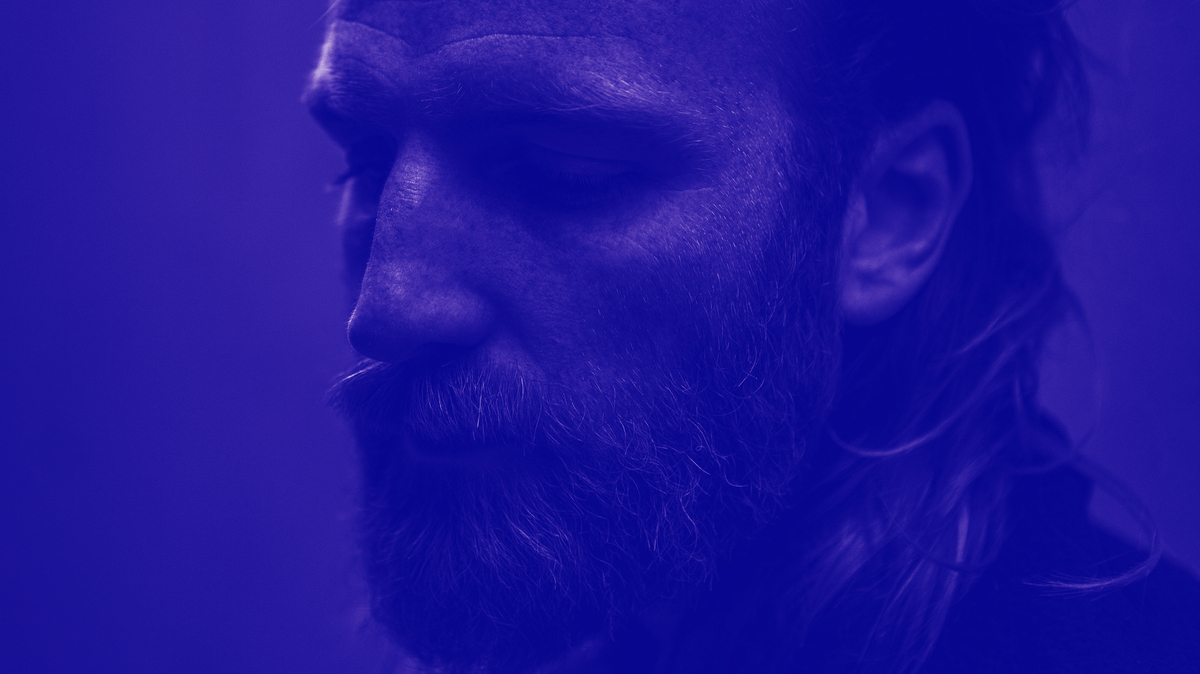 Ben Frost's new EP, Threshold Of Faith, is out now.

Salar Kheradpejouh/Courtesy of the artist

In Ben Frost's music, glitched and garbled and crackling drones are trapped under ice — something ancient from an unknown past, something evolving between the sheets, desperately unquiet in its escape. The composer has been flexing his creativity in recent years, writing a stunningly beautiful opera inspired by the 1984 horror novel The Wasp Factory and the soundtrack for Fortitude, a TV crime drama appropriately set in the Arctic Circle.

But it's been a minute since Frost has lit into all-encompassing drone. He spent ten days with Steve Albini in Chicago last summer, yielding two hours worth of music — some of the results can be heard on a new EP released today, Threshold Of Faith. The title track does call back to the unrelenting noise of By The Throat or Aurora, but the sonic shades cloak and flicker with resonant depth, ingesting recent orchestral pursuits for something colossal. You can listen to "Threshold Of Faith" and the full EP below.

Threshold Of Faith is out now via Mute Records.