Accessibility links
Son Little Summons A Gospel Singer's Spirit In 'Demon To The Dark' : All Songs Considered In the latest single from the Philly future-soul singer's forthcoming album New Magic, Little communes with the spirit of the early-20th-century gospel artist Washington Phillips. 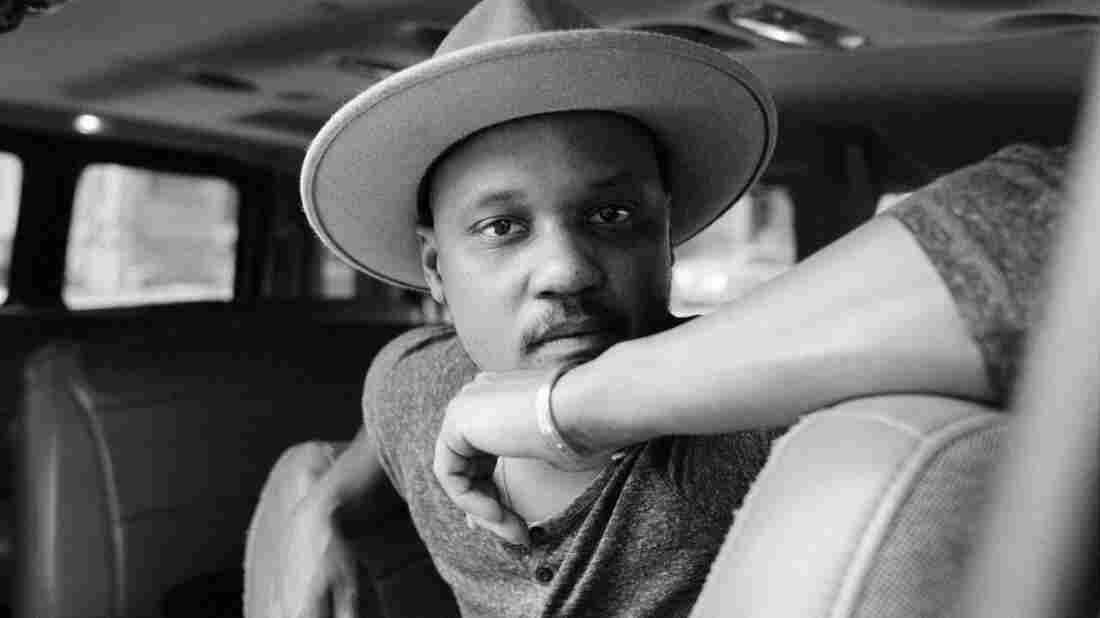 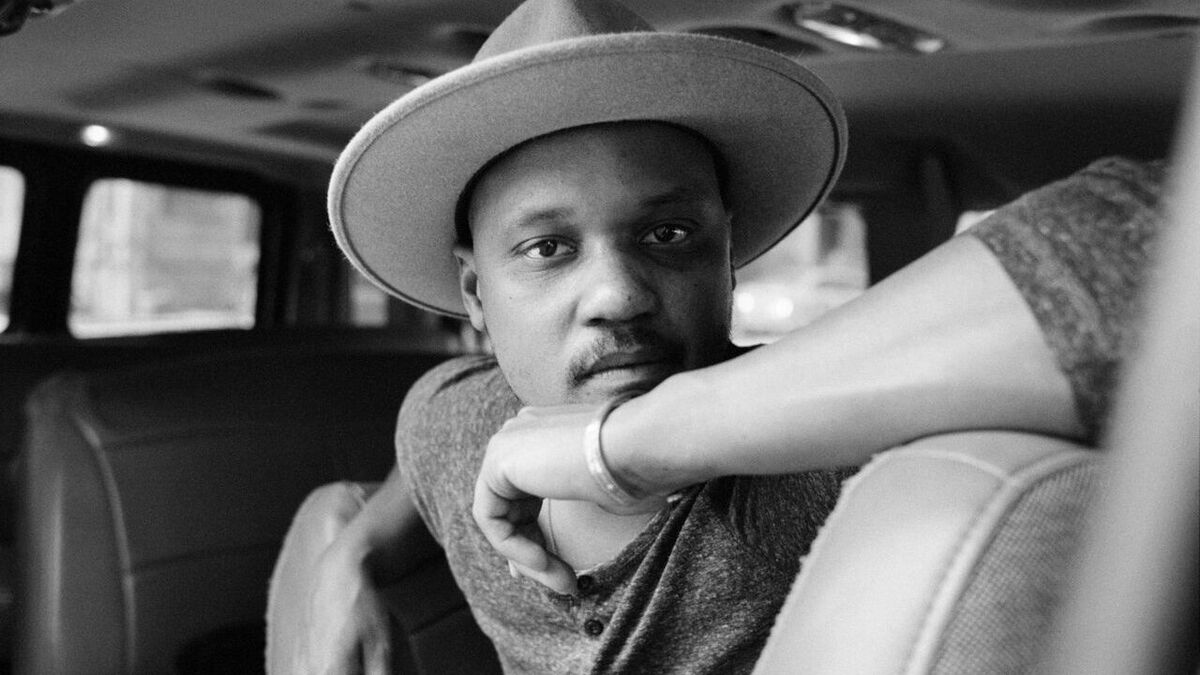 Marc Lemoine/Courtesy of the artist

The Philadelphia singer-songwriter Son Little has made his name through an adventurous, yet chilled-out, approach to blues and soul music. His self-titled 2015 debut was "nu-soul, not neo-soul," wrote NPR contributor Jim Allen; without attempting to duplicate classic rhythm and blues, Son Little retooled that music with electronics, minimalism and unconventional song structures.

The project continues on Little's forthcoming album New Magic. The record closes with "Demon To The Dark," a 21st-century spiritual of sorts that finds its narrator begging for forgiveness and redemption: "Deacon Phillips, can you hear me / My dear old man, now, are you there / I think my train is off the railing / Is there some way to get it clear?"

"Deacon Phillips" is the gospel singer Washington Phillips, whose own experimental approach to older styles of music makes him a kindred spirit to Little, even if he recorded nearly a century prior. Phillips sang traditional hymns while accompanying himself on the "manzarene," an instrument of his own invention that a 1907 newspaper article described as "a box about 2x3 feet, 6 inches deep, [on] which he has strung violin strings, something on the order of an autoharp." Little says that in creating "Demon To The Dark," he tried to replicate the manzarene's sound with a Suzuki Omnichord; the result is an otherworldly twinkling over heavy organ, gospel piano and faraway kettle drums.

In a statement, Little says "Demon To The Dark" is what he imagines it would be like to have a conversation with Phillips, whose music Little says he listens to "when things get hectic or I'm feeling low." Phillips was, according to Little, "a very devout religious man, who no doubt wouldn't approve of a lot of the things going on around here these days (sex, drugs, rock and roll)."

"Still, his music gives hope," Little says, "because it sounds like love and forgiveness."