Accessibility links
Guest DJ Randy Newman : All Songs Considered In this 2008 interview Randy Newman talks about his musical family, how Ray Charles has influenced his work over the years and what it was like hearing The Beatles for the first time.

Note: This week we're featuring select episodes from our Guest DJ archives. Today we've got a conversation with Randy Newman. The singer, composer and pianist recently released his 11th solo album. It's called Dark Matter. Bob Boilen originally spoke with Newman back in 2008 when Newman released his previous record, Harps And Angels. 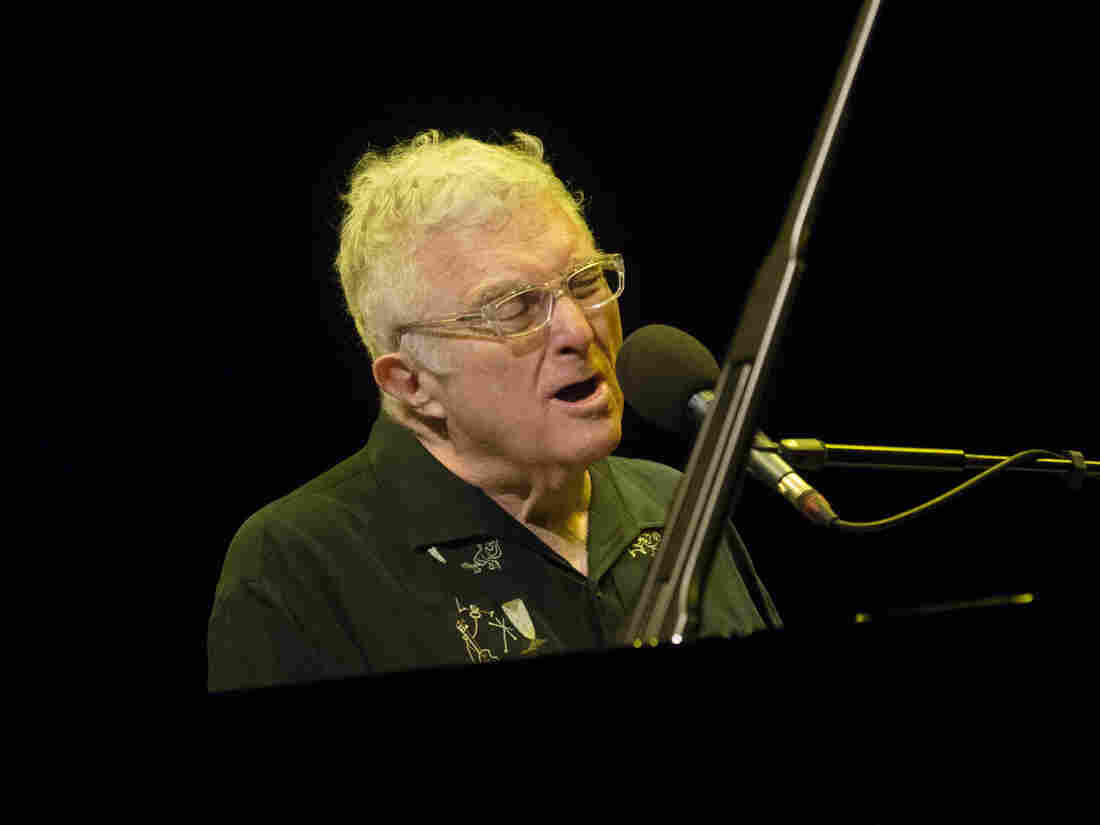 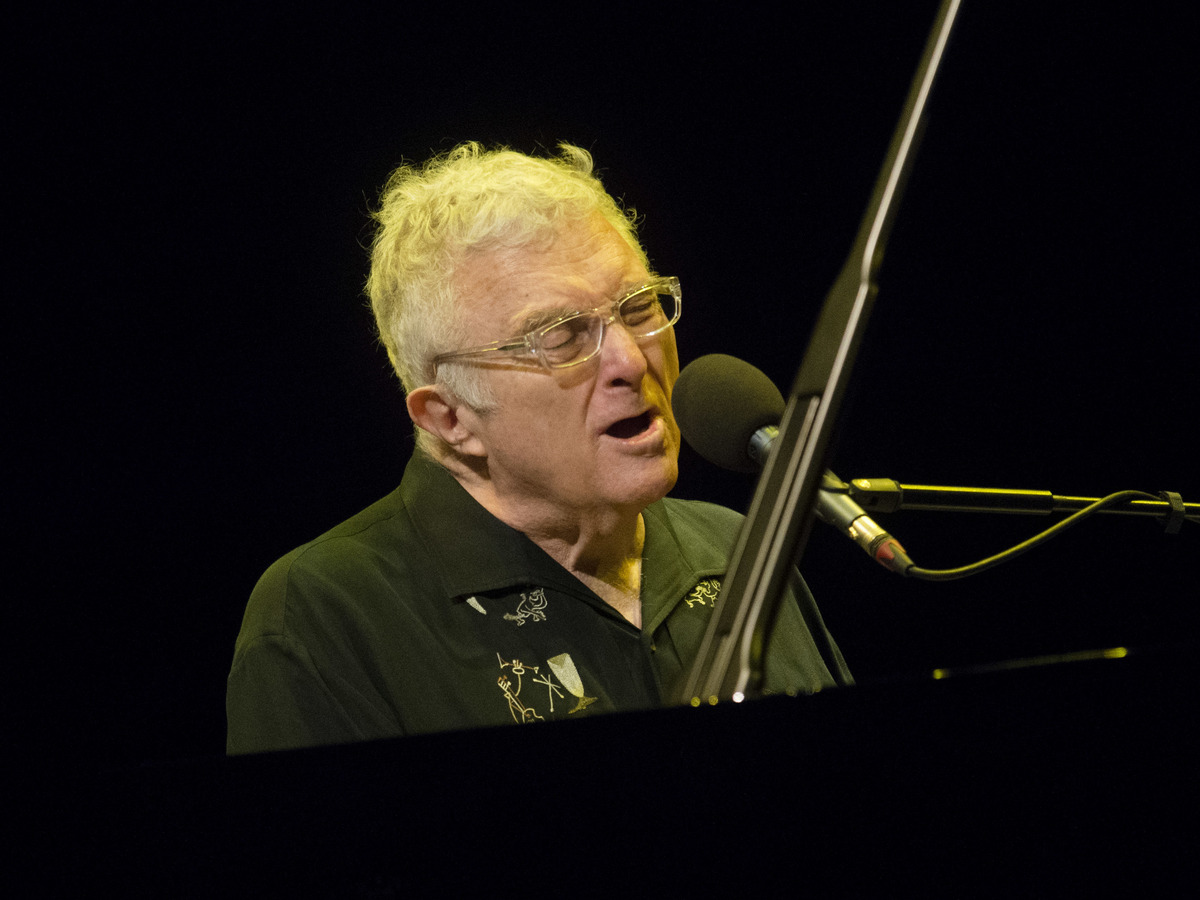 All Songs Considered's Bob Boilen says that Randy Newman's new CD, Harps and Angels, is as good as anything he's ever done — and, at times, better. Boilen says he's happy he doesn't have to say, "I really liked his older stuff," and that it's a relief to be able to say, "I like him better when he's older." He invited Randy Newman to guest DJ an episode of the show and talk about his favorite songs, as well as the musicians who've influenced him the most.

Newman tells stories about his musical family. Three of his uncles composed for film, the most well-known being Alfred Newman. He recalls the lady who took care of him and his brothers when he was young introducing him to LaVern Baker and Elvis Presley. But Newman says that Ray Charles was probably his biggest influence; Newman thinks he sounded like Ray Charles before he even heard him. And he remembers the rock-star stature of the conductor Toscanini and the first time he heard the Beatles' harmonies. 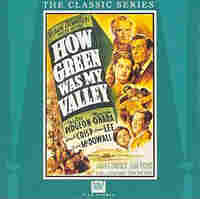 Just for a Thrill

From Me to You