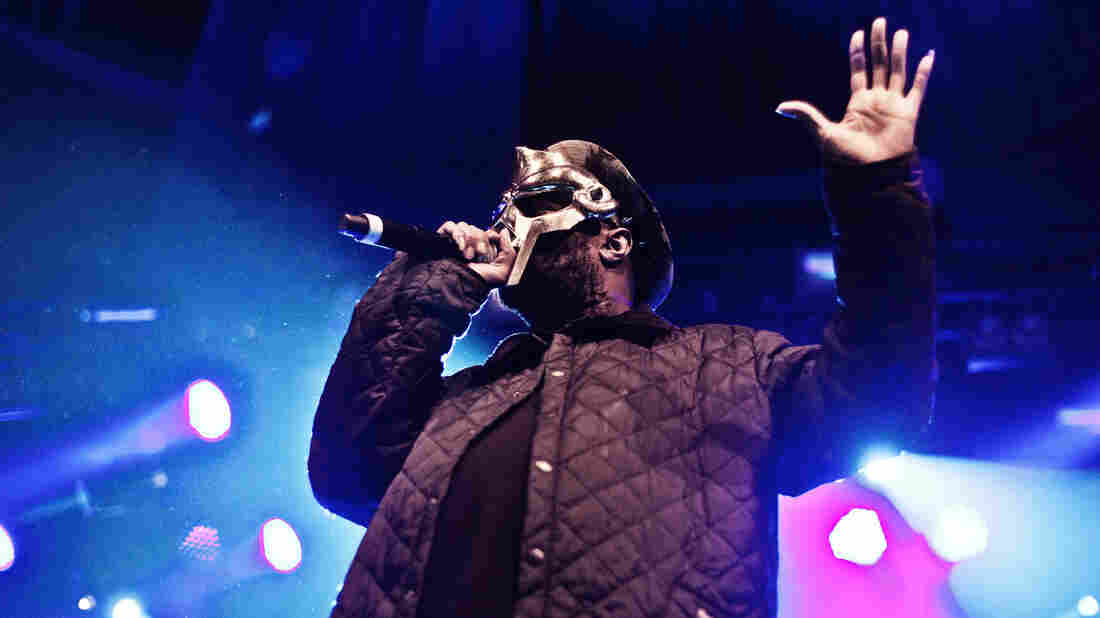 DOOM reemerges with the premiere of the first KMD single from the forthcoming album, Crack In Time. PYMCA/UIG via Getty Images hide caption 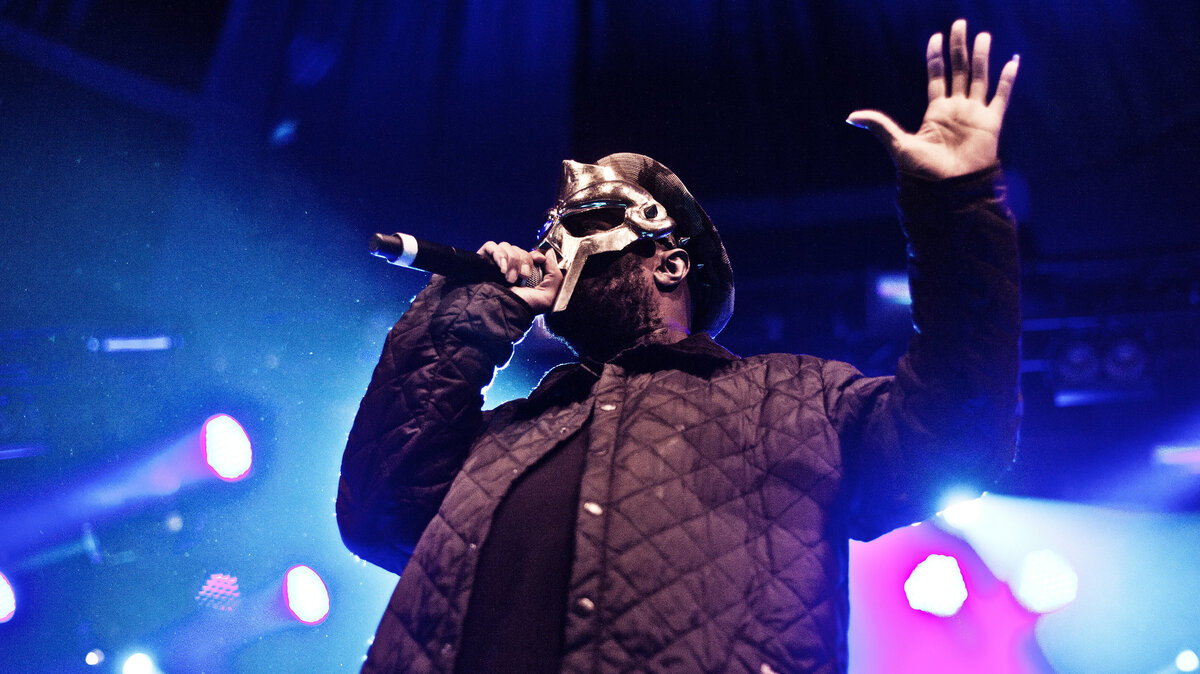 DOOM reemerges with the premiere of the first KMD single from the forthcoming album, Crack In Time.

When MF DOOM emerged from the ether just before the last millennium's end, with a metal faceplate masking his grill, a raspy voice and a vicious internal rhyme scheme, he quickly amassed a cult-like following.

His villainous persona, an amalgamation of comic book characters ranging from Dr. Doom to G.I. Joe's Destro, masked his true identity as he exacted revenge on an industry which had metaphorically disfigured him.

But his real story was as dark as any comic book creation. MF DOOM was actually Daniel Dumile, the London-born, New York-bred emcee who'd first made a name for himself as Zev Love X, a founding member of the golden-era hip-hop group KMD. The group also included Zev Love's brother DJ Subroc, who would die tragically in a car accident before the release of their second album, 1993's Black Bastards. As the album's release was delayed by his label for years and KMD's future hung in limbo, Dumile drifted, often on the edge of homelessness, as he revealed to WIRE in 2005. Then, with the 1999 release of Operation: Doomsday he began a creative rebirth that would continue with the release of a string of projects and spin-off DOOM aliases and collaborations (Metal Fingers, King Geedorah, Viktor Vaughn, etc.)

But DOOM always planned to revisit his hip-hop beginnings, and now he's returned to do just that.

A preview of the first KMD album in nearly a quarter century comes today with "True Lightyears," premiering on NPR Music courtesy of Adult Swim. Featuring Jay Electronica, it's the second track in the 15-song DOOM project The Missing Notebook Rhymes, a collection of music that Adult Swim's Singles Program and DOOM announced last week, with the plan to release a song per week over the next 13 weeks. The track also doubles as the first single from the forthcoming KMD album Crack In Time (to be released by Metalface/Nature Sounds).

It's a full-circle return for Dumile, as he envelopes his villainous alter-ego back into the origin story that provoked his rebirth. Jay Electronica, a hip-hop recluse in his own right, joins DOOM on the track with an equally stunning opening verse. Like DOOM's liquid flows, the reality of his music industry vengeance, long in the making, is even colder than fiction.