Accessibility links
Dolly Parton Has Lessons For The Young And Old On New Album of Children's Songs : All Songs Considered The album, titled I Believe In You, has Parton revisiting one classic and delivering several new ones, like "Makin' Fun Ain't Funny." 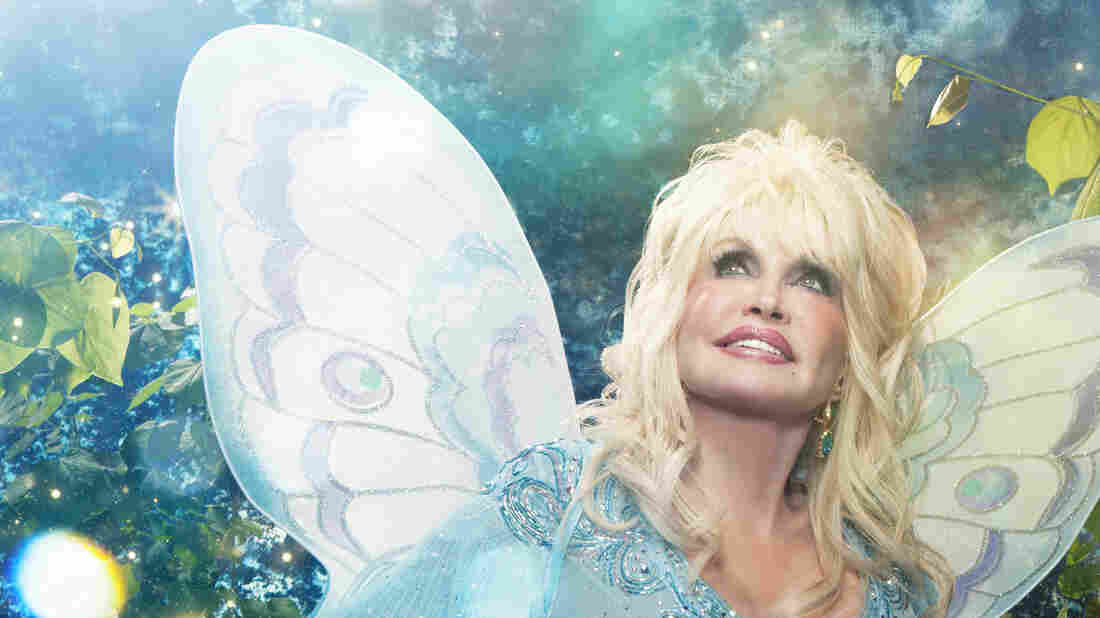 Extract from the cover of I Believe In You, Dolly Parton's upcoming album of original children's songs. Courtesy of Sony Music hide caption 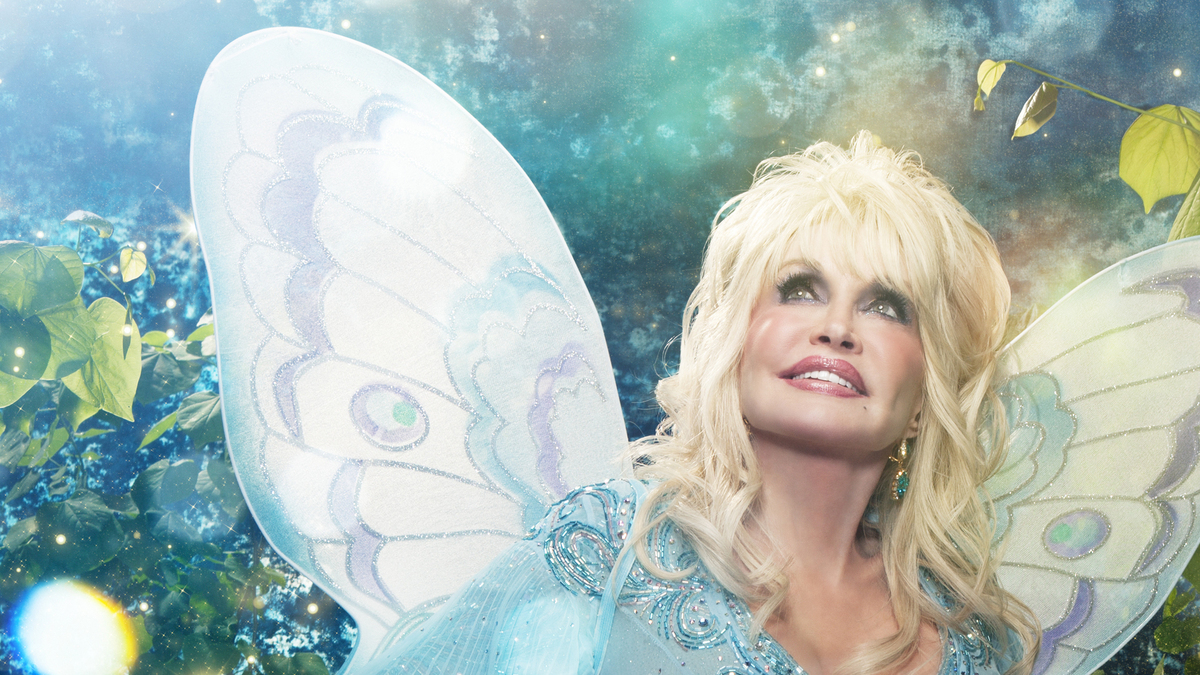 Extract from the cover of I Believe In You, Dolly Parton's upcoming album of original children's songs.

"Back through the years / I go wonderin' once again / Back to the seasons of my youth," Dolly Parton sings in the opening of "Coat Of Many Colors," the country legend's favorite song of her own, which tells the story of a young Dolly wearing a patchwork coat of rags, sewn by her mother, with pride. The song, she said two years ago, "lets people know that we're supposed to love one another for who and what we are, and to celebrate our differences, because we shouldn't all be the same."

It's the type of eternal sentiment that remains strikingly relevant today, and one that will have company on an album of (mostly) new music for children Parton is releasing Oct. 13, titled I Believe In You. Other song titles include "Makin' Fun Ain't Funny," "You Can Do It," and "I Am A Rainbow."

"My first album was released 50 years ago and it's been an amazing 50 years since then," said Parton at a press conference held yesterday on the same set that her Smoky Mountain wildfire telethon took place. "I am very excited that now I'm coming out with my first children's album in all of those 50 years."

In 1996, Parton released the children's book Coat of Many Colors, the same year she launched the Imagination Library in her hometown, to which all proceeds from I Believe In You will be directed. The Imagination Library sends a free book every month to children who register; since its founding the organization says it has sent some 100 million books to kids in the U.S., Canada, Australia, U.K. and Belize.

As the world spins askew, it's nice to know that children of all ages still have the chance to learn from one of the best.

"I Believe in You"
"Coat of Many Colors" [New recording]
"Together Forever"
"I Am a Rainbow"
"I'm Here"
"A Friend Like You"
"Imagination"
"You Can Do It"
"Responsibility"
"You Gotta Be"
"Makin' Fun Ain't Funny"
"Chemo Hero"
"Brave Little Soldier"
Bonus track: Coat of Many Colors [book read by Dolly Parton]